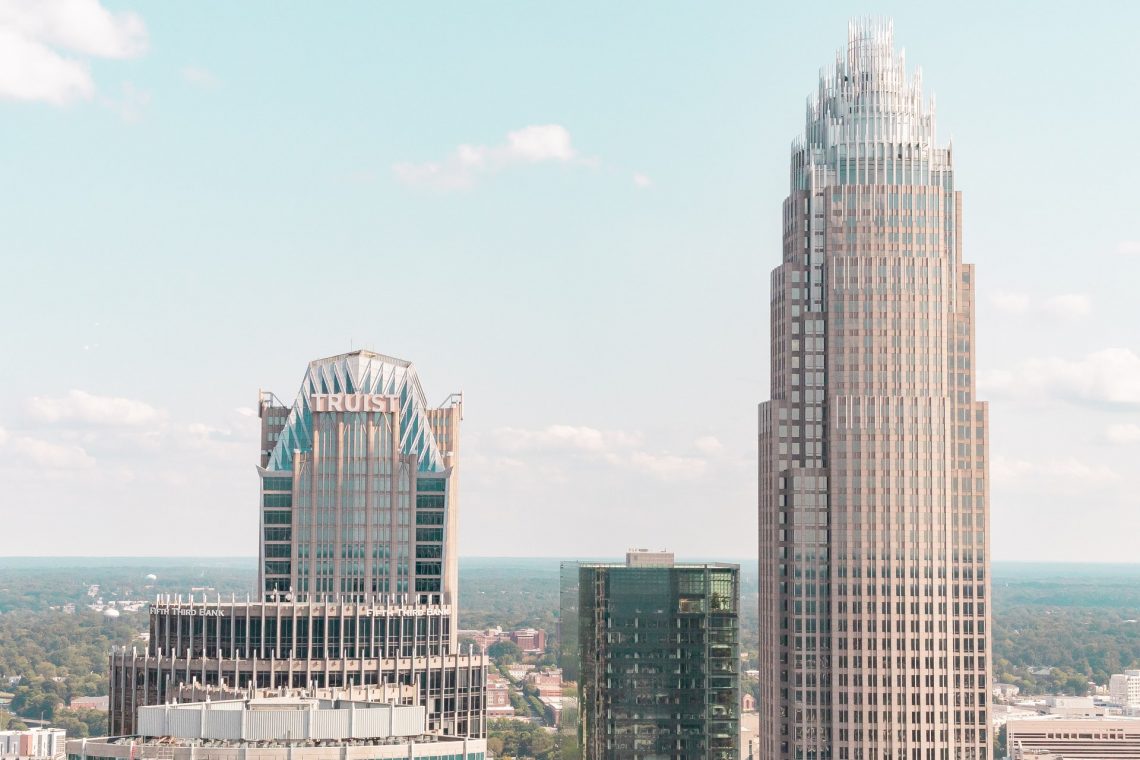 Bank of America: what factors determine the steel market correction

After the pandemic, the world economy began a strong recovery and, with it, the demand for raw materials increased. As a result, a deficit was formed in a number of sectors, and prices rapidly went up. Analysts of Bank of America say that in such a situation, the market is likely to have a correction.
Over the past year steel has risen considerably. If last year the cost of steel in coils was about 450 dollars per ton, now it has jumped up to 1500 dollars. The current price is 3 times higher than what has been observed for 20 years.
The rise in price of steel entails an increase in the value of steel companies’ shares. Over the year, US Steel’s shares went up 400% and Nucor’s by 240%. This trend has been seen not only by U.S. metallurgists, for example Russian Severstal’s paper has added 37% in value and NLMK’s has risen 30%.
According to experts at Bank of America, a bubble has been formed in the raw materials market, which may burst in the near future.
During the pandemic, the U.S. steel industry was having a tough time. A number of companies had to shut down production, the rest had to cut back. Now the situation is radically different – the producers have no time to supply the actively growing demand. As a result, there is a deficit, which pushes prices up. 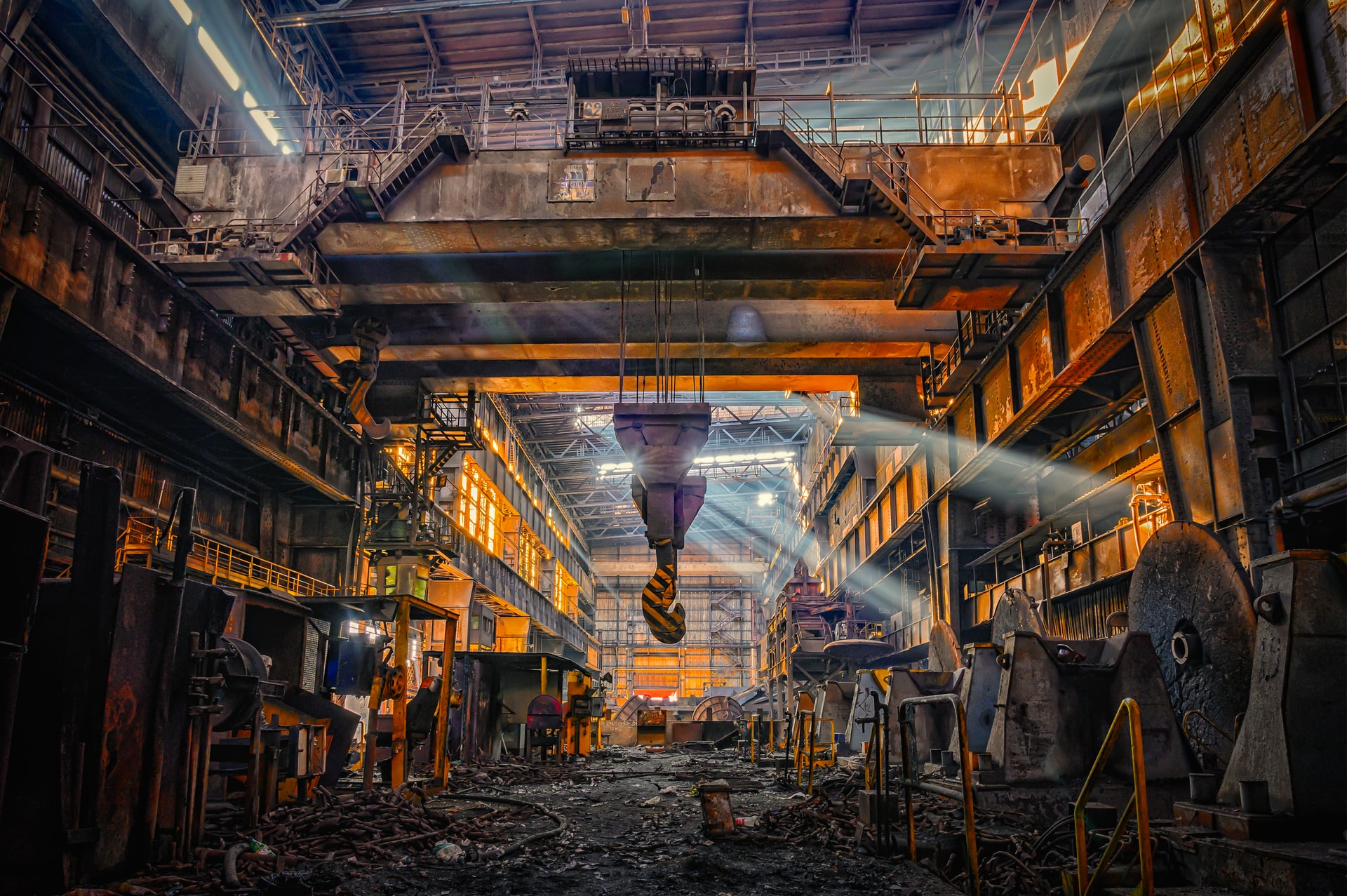 These factors give the experts all reasons to believe that soon the market will turn around, which will have a negative impact on many participants. Usually, the correction is quite painful, and then it takes time to recover all the processes. Analysts fear that steel will suffer the fate of oil, when it reaches $14 per barrel.
However, Bank of America notes that gradually producers are increasing capacity, which will significantly increase supply. And then you can expect a collapse in metal prices. In most cases, the share price of steel companies reaches its maximum point about a month before the peak in the cost of raw materials. At the moment, securities of producers are attractive for investors, but things may change in the near future, and then many expect serious losses.
It should be understood that stocks of companies will not be able to avoid a commodity decline, they will fall after steel prices. Another factor to reduce the cost of the metal may be the abolition of import duties. The U.S. government is considering this option, the rate is 25%. In this case it is worth considering another development. Economic recovery will be extremely intensive, which will help to keep prices at a high level.

Previous Post Arbitrage strategies: the essence and variants of application in stock trading Next Post Koenigsegg is a Swedish sports car manufacturer