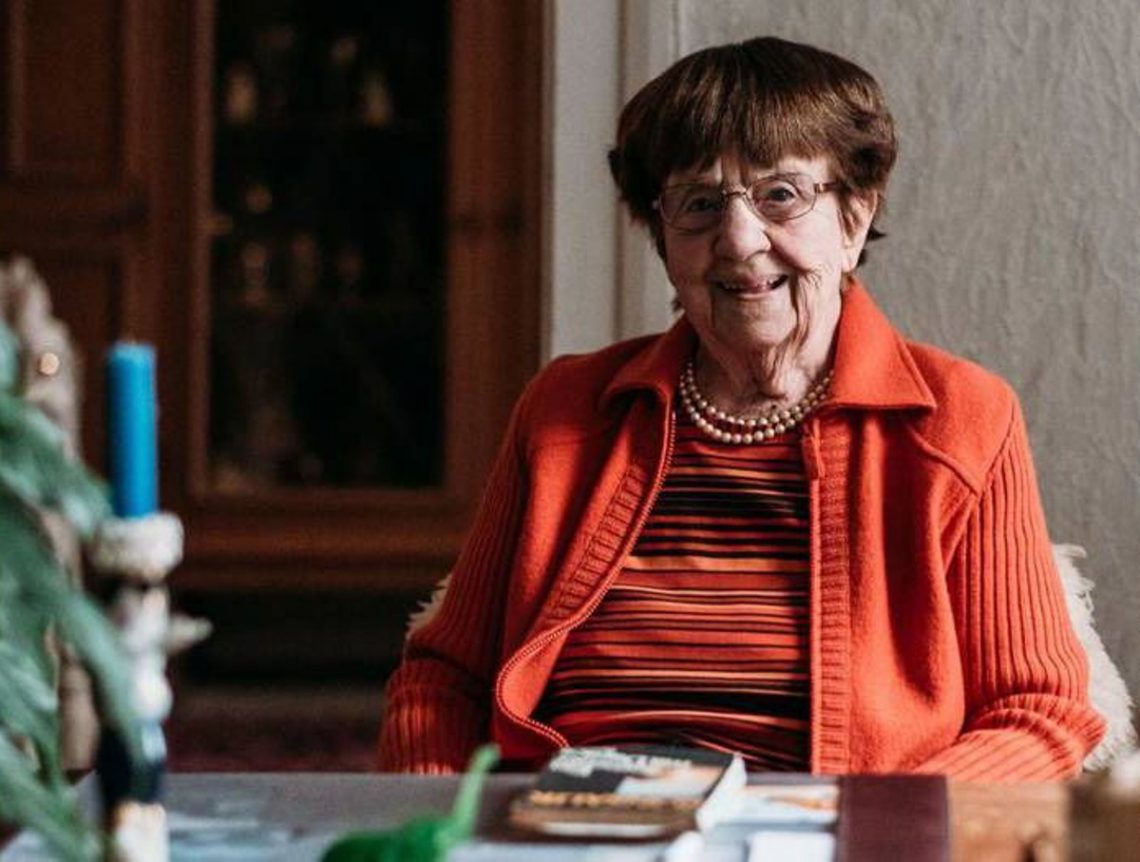 How Ingeborg Mootz operates on the stock market

Ingeborg Mootz is a unique woman from Germany, who has proven that there are no age or gender restrictions for exchange activity. Without proper education and experience in finance, she became a successful investor at the age of 75. Now she is almost 100 years old, which does not prevent her from leading an active life, lecturing and advising on how to earn money on the stock exchange.
Ingeborg was born in 1922. She always lived a poor life, and when she got married, her husband forbade her to work, and the woman had to ask him for money for her expenses.
Ms. Mootz’s activity on the stock exchange began after her husband’s death, when she disassembled his papers and found a thousand shares of VEBA company with a total value of 40 thousand marks. A year later, Ingeborg sold the papers and received 100% profit. Then the woman bought shares of two German banks – Commerzbank and IKB. Having sold them after a certain period of time, she already had 130% of income. The pensioner was interested in investment activities, she began to invest in reliable banks, and her relatives began to ask for help.One day Ingeborg’s cousin asked her how to find money to buy a house, and Mrs. Mootz earned 100 thousand euros for her.
The pensioner’s strategy is quite simple. She has no special skills or connections at the exchange, so she simply monitors market trends and reads newspapers to understand the general mood. Ingeborg calls woman’s intuition her secret. 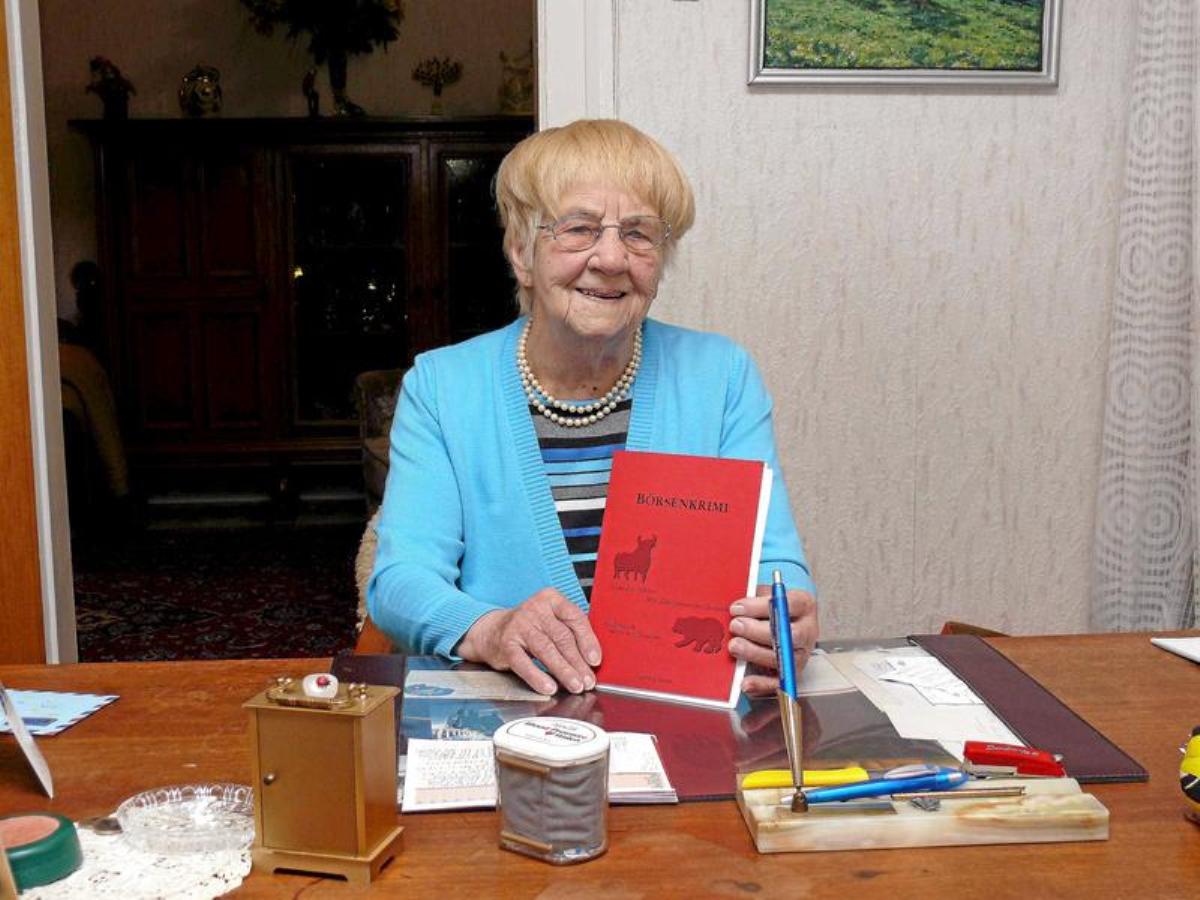 Before deciding which company to invest in, she selects several candidates. Most often Mootz buys shares that are listed on the DAX-30 or M-DAX stock indices. The first index is formed by large German corporations, whose securities are represented on the U.S. and Canadian exchanges, which means that trends in these countries can be traced through them. M-DAX includes shares of 70 companies, whose capitalization is at an average level. Also, Ingeborg draws attention to the old corporations that have been operating for over 100 years, among them she is interested in those that open new subsidiaries.
Mootz chose to invest exclusively in the banking sector, believing that the income of such institutions regularly grows and they always pay dividends on their securities.
Interestingly, the pensioner does not use the Internet for her activities. She gets all the information she needs from the stock exchange summary in the newspapers. Analyzing the news, the woman monitors 3 factors:

If the current price of the company is low, it means there is a high probability of problems. However, in the case of banks that are over 100 years old, they have a better chance to recover, and then the shares will increase in value again.

Previous Post Costco Wholesale Corporation: how does the largest American retailer operate? Next Post African GDP was able to withstand the coronavirus pandemic 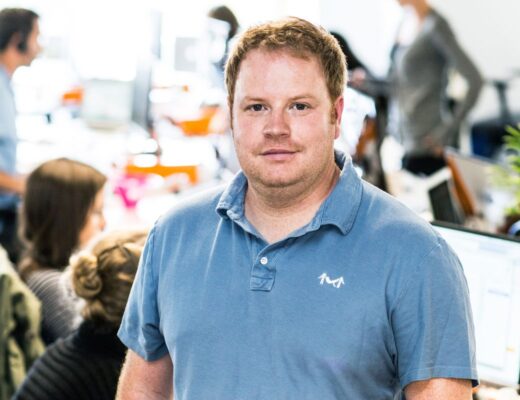