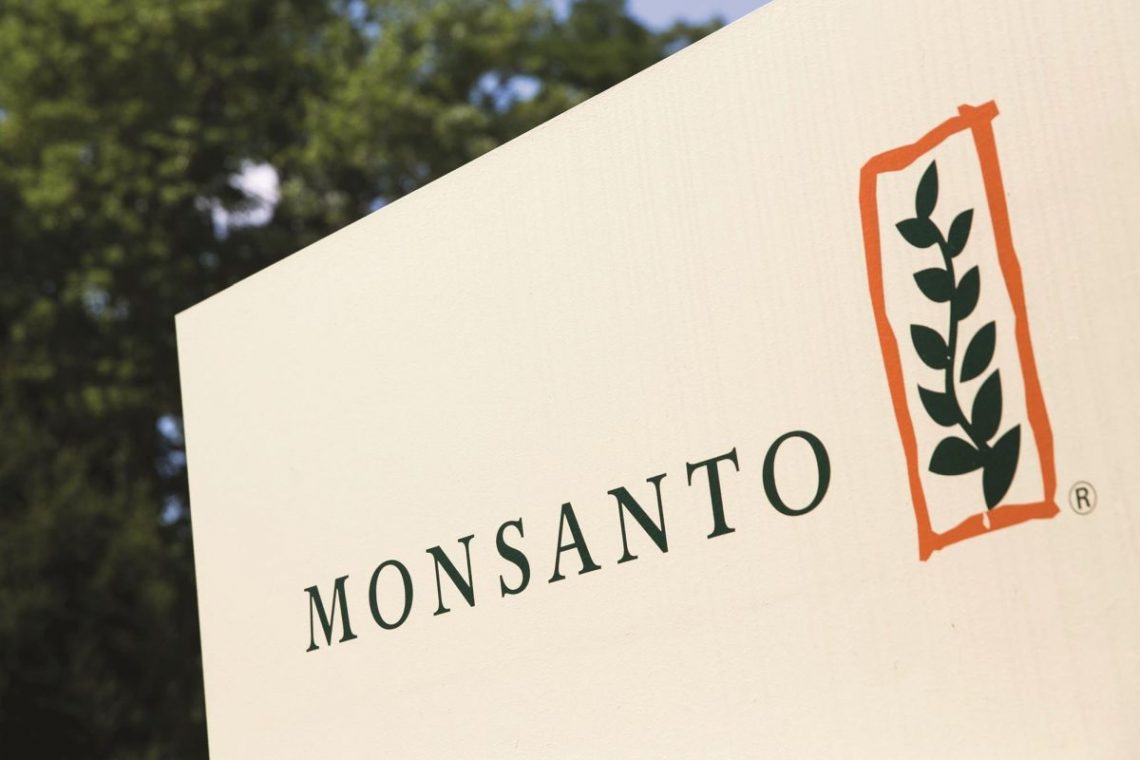 Monsanto Company is the market leader in plant biotechnology. The U.S. corporation is represented in the agricultural industry, it supplies the world with genetically modified seeds, including corn and soybeans, produces insecticides and herbicides. The company’s most famous product is Raundap. The main office is located in the state of Missouri.
The beginning of modern history of Monsanto can be considered the year 2000, when the company separated from the corporation Pharmacia, and the last in 2003 acquired Pfizer.
Even at the initial stage of its formation, Monsanto has developed a strategy according to which the main activity of the company will be research and development of products for the segment of biotechnology in agricultural crops. In 2005, the corporation expanded by purchasing Emergent Genetics, which owned the Stoneville and NexGen brands and supplied cotton seeds. In its segment, the company took the 3rd place in the USA and had a 12% market share. Later, Monsanto took over Seminis, a producer of vegetable seeds. The deal totaled 1.4 billion dollars.
In 2007 the company acquired Delta and Pine Land, which was engaged in cotton production. However, for the deal to be approved by the regulator, Monsanto had to get rid of Stoneville and NexGen brands, which were bought by Bayer and Americot.
In 2008, the corporation took over the Danish company for 546 million euros and sold the POSILAC trademark for 300 million dollars.
In 2012, a significant deal for Monsanto took place – it bought a company that produces equipment and develops services for farmers. Thanks to these products, it is possible to calculate the most optimal and effective option of planting, as well as to increase sowing, which in turn will allow getting a rich harvest. A year later, the Climate Corp, which forecasts the weather at a given site, taking the analysis of past climate changes as a basis, became part of the corporation. And in case of a program error, the farmers receive compensation. 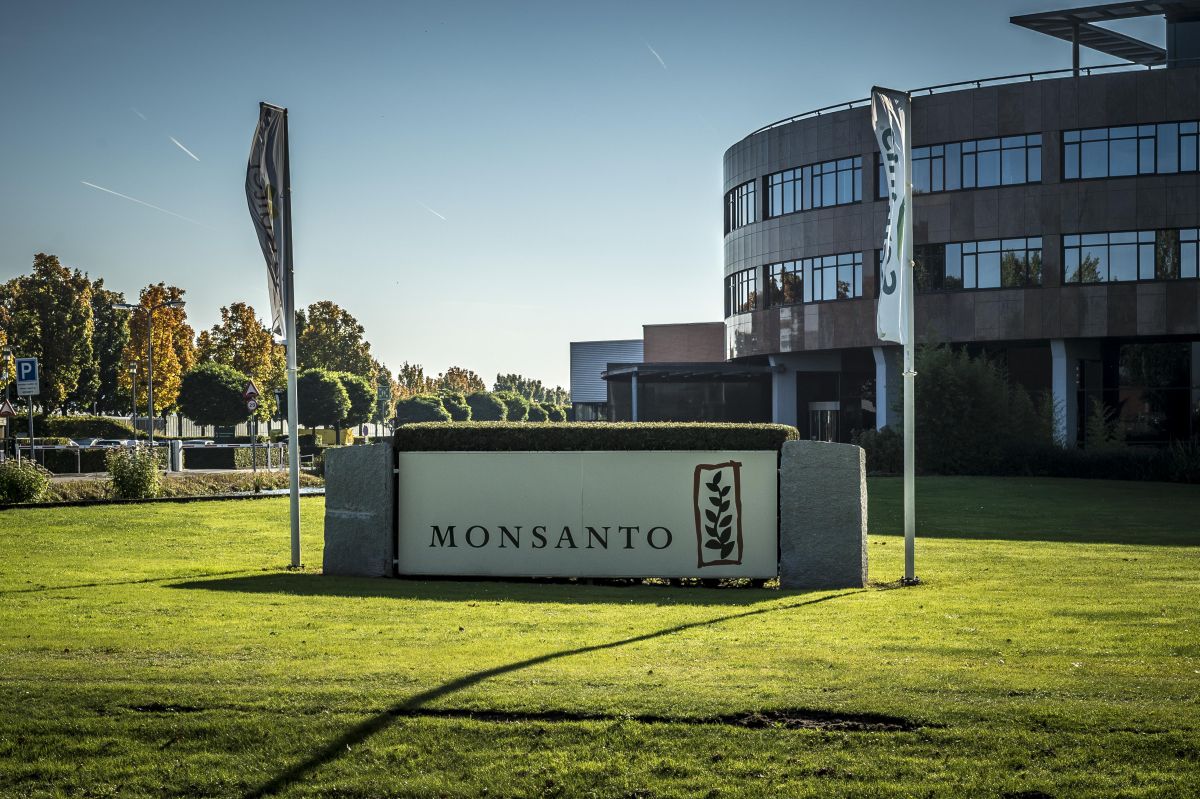 In 2015, Monsanto managed to become a leader in the world market by the volume of supplied seeds. The company owns a 26% share in this segment. In addition, the corporation is the only producer of white phosphate, which is used in the U.S. military field.
In 2016, Monsanto wanted to buy Bayer for $65 billion, after negotiations and a price increase of $1 billion, the deal took place.
The most popular products of the company are corn, which is not affected by nematodes, and cotton, resistant to herbicide Raundap. Thanks to this, the product can be used on a large territory, without fear for the quality of the harvest. In addition, the company cooperates with the U.S. military by supplying chemical weapons, fuels and lubricants, and rocket fuel. 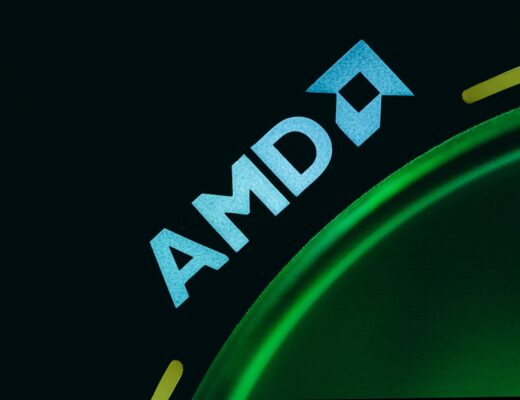 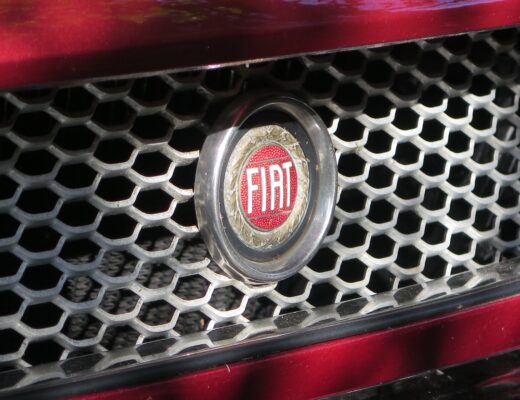