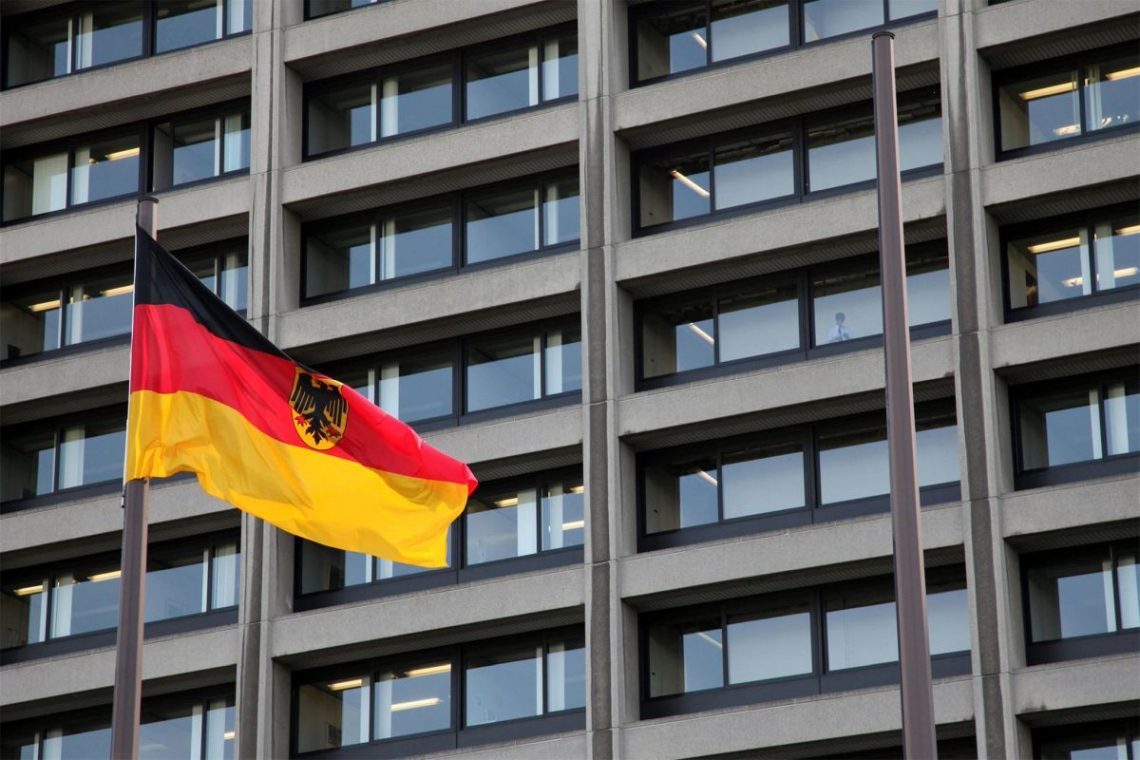 Record economic growth in Germany: How the country is recovering from the pandemic

Against the backdrop of the pandemic, even developed economies suffered significant losses. The second quarter of last year was especially critical, when many markets literally froze. Gradually, people and government processes adapted to the changing conditions and the situation began to recover. The German economy showed record growth in the third quarter. In comparison with the previous 3 months it increased by 8.5%.
In annual terms the country’s GDP decreased by 4% over the period. Since July consumer spending increased by 10.8% over the previous period. As for government spending, it rose by 0.8%.
From April to June 2020, Germany’s economy shrank 9.8% from the previous period, and 11.3% year over year. All in all, the country’s GDP declined by 5.4% in 2020, but overall the processes are recovering quite strongly. Analysts predict that by the end of 2021 we can expect an increase of about 4.7%.
The German economy was also affected by the situation with the second wave of the pandemic. Due to the growth of the disease, the government had to impose new restrictions, which also affected the market recovery. The export segment was especially affected, though not as much as it was in March and April. Moreover, the authorities and the country’s main financial regulator note that there are still no perfect measures to contain the pandemic, which would not affect the economy. Therefore, the government of the country tried to pursue a restrictive policy, which would minimally affect other processes in the state.
In turn, the European Central Bank in the fourth quarter of last year presented another program to stimulate the economy. It was aimed at reducing the double-dip recession that was observed in European countries. As part of this stimulus package, the regulator purchased bonds and long-term loans. 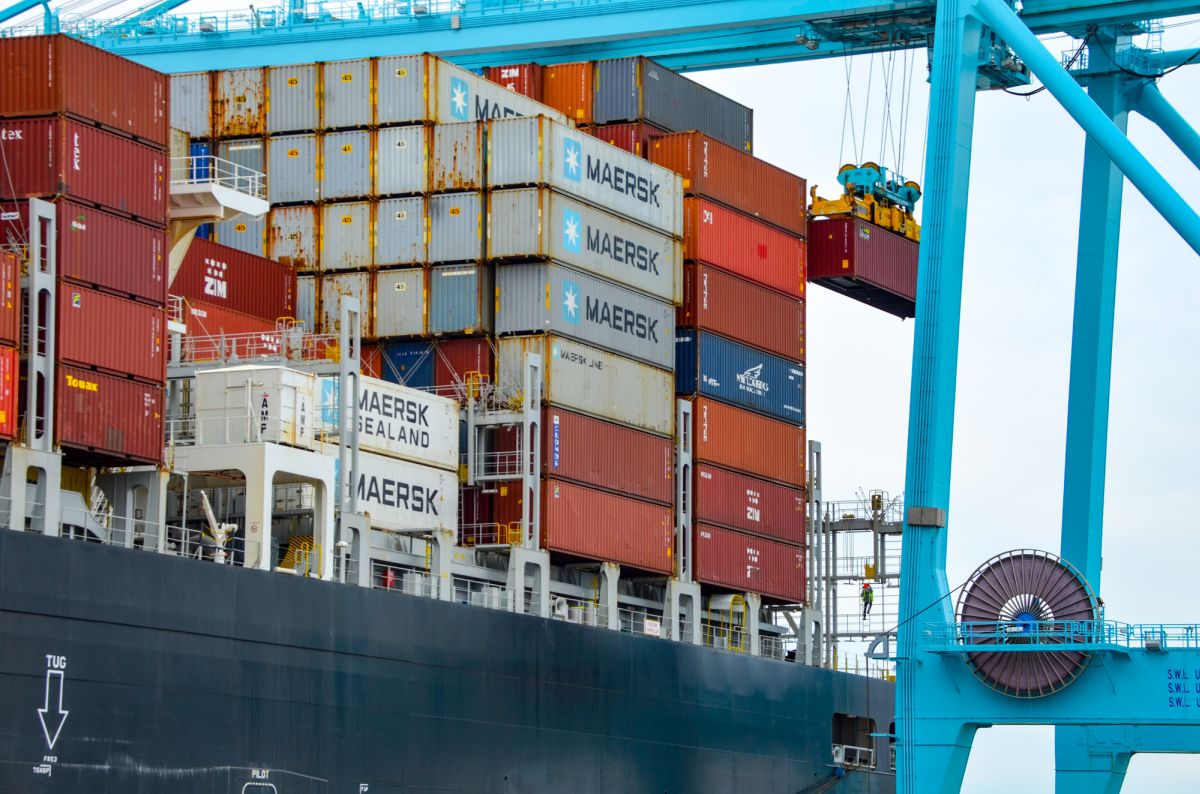 New agreements between Brussels and Washington had a positive effect on the recovery of the European Union economy. The parties decided to eliminate disagreements that have been observed since 2018 in trade relations between the countries. As part of the negotiations, the EU and the U.S. identified key areas in which they will work with Joe Biden’s administration.
First of all, this concerns the removal of restrictions in the segment of trade, as well as cooperation in the field of climate change and health care. There has also been success in terms of the work of technology companies in the EU and the U.S., and taxation rules have been outlined that allow the balance in the digital economy to be maintained.