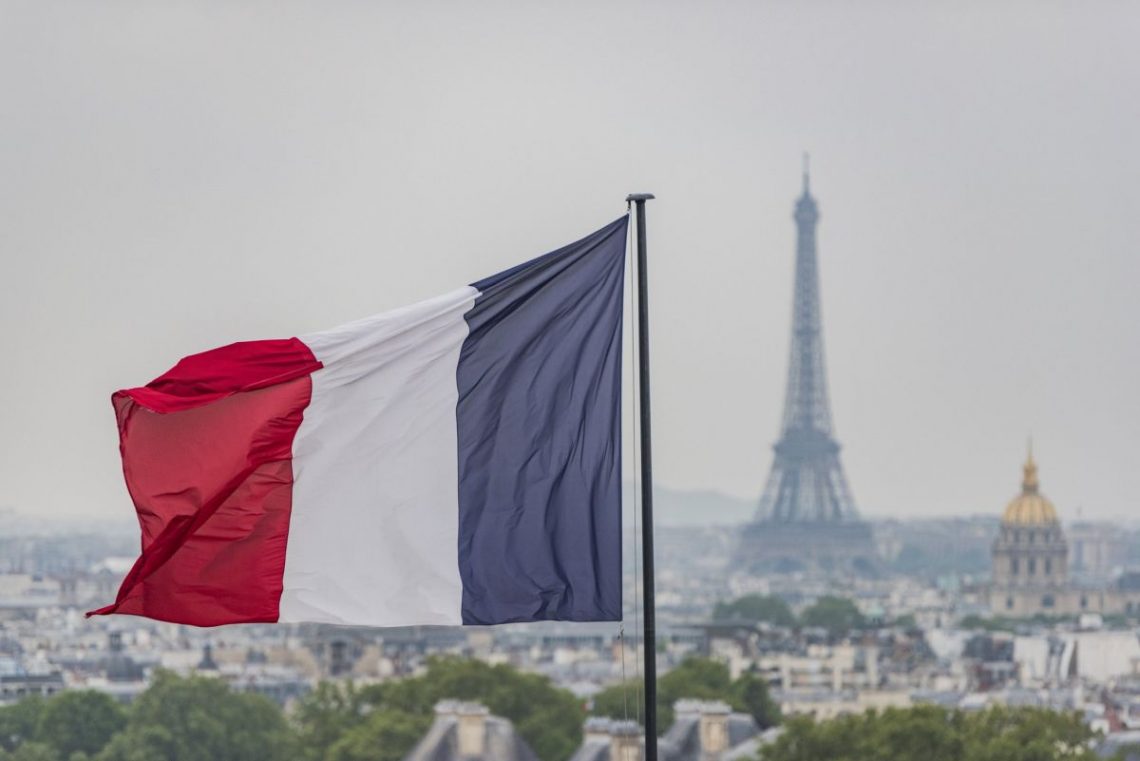 Economic disaster in France: overview of the situation in the country

The Coronavirus pandemic has had serious consequences for countries, not only for developing countries, but also for those with stability and high GDP. France is in danger of an economic disaster. It has found itself in a difficult situation, the scale of which is comparable to the times of the Second World War. Almost all branches of industry and business have been affected.
As a result of the pandemic, France has seen a decline in all major indicators. In the second quarter, GDP decreased by 13.8%. The decline is also observed in the segment of consumption – by 11%. The volume of investments decreased by 17.8%, export supplies – by 25.5%. During the year the GDP fall is observed at the level of 11%.
A huge number of French companies are experiencing difficulties. They have suffered serious losses, and the damage is felt by large corporations. For example, the income of automobile concern Renault for the first quarter of last year decreased by 7.3 billion euros. Total Oil and Gas Corporation lost $8.4 billion in the second quarter. According to experts, economic recovery will take quite a long time, on average, it will take about 2 years to achieve pre quarantine results. Analysts predict that by the second half of this year, the unemployment rate will reach 11.5%, which is the maximum value for the country. 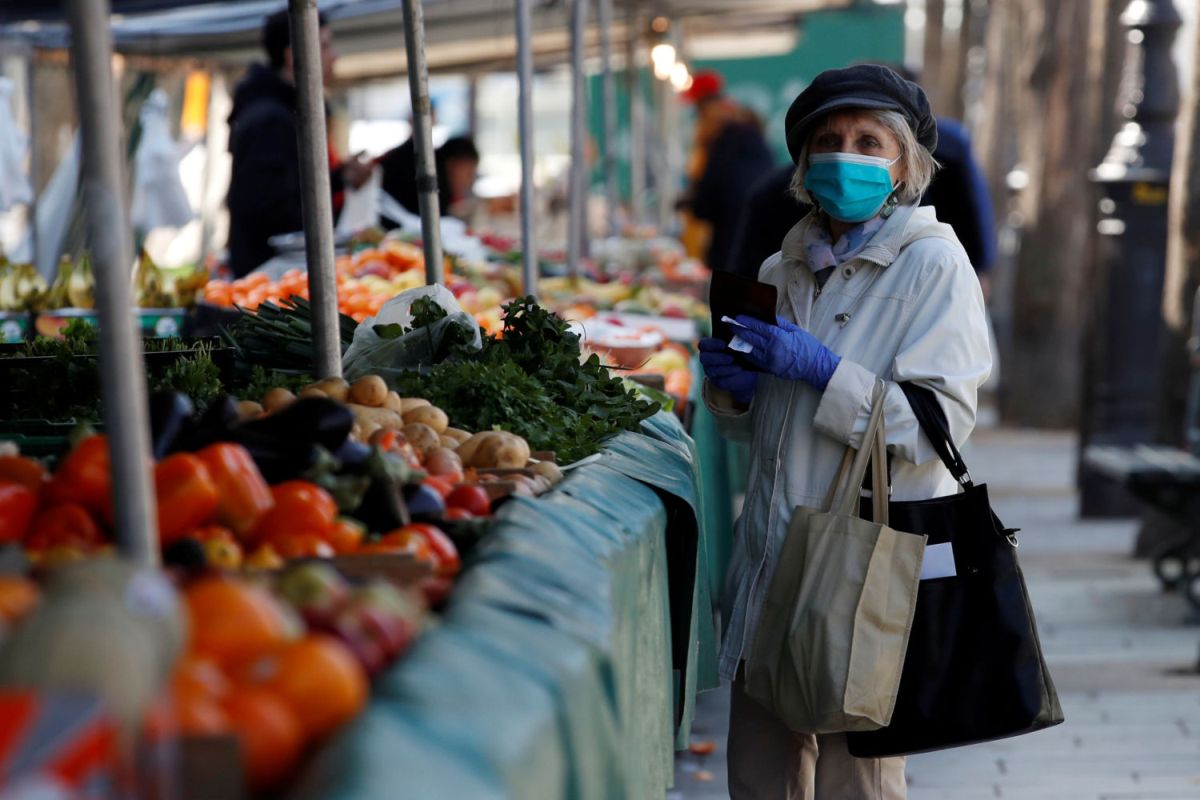 The reason for this difficult situation is a long quarantine period and severe restrictions. Moreover, in France these measures lasted about 2 months, while in Germany they were only a month. As a result, German GDP fell by 10% in the first quarter, which was a record value since 1970.
Germany was also affected by the pandemic. Here, consumer spending was significantly reduced, exports and imports fell. At the same time, government spending increased. In the period from April to June, GDP fell by 11.7%, and the unemployment rate was 6.4%. Last year, the German economy reached its lowest level since 2008-2009, when the global financial crisis was observed.
During the summer, the European Union government agreed on a new plan to save the economy. To this end, 750 billion euros were allocated, 500 billion of which were allocated to support the EU countries whose economy was most affected. 250 billion euros will be used for loans to restore business.
As part of the rescue plan was revised EU budget for the period from 2021 to 2027. Its size was 1.074 trillion euros.
Now the governments of France, Germany and other countries are taking active measures to stabilize the processes, reduce unemployment and restore industry. Export volumes are gradually increasing all over the world, which shows positive trends in the global market.

Previous Post The United States funds quantum computing and artificial intelligence Next Post What is a rally in the market: definition and reasons for the emergence 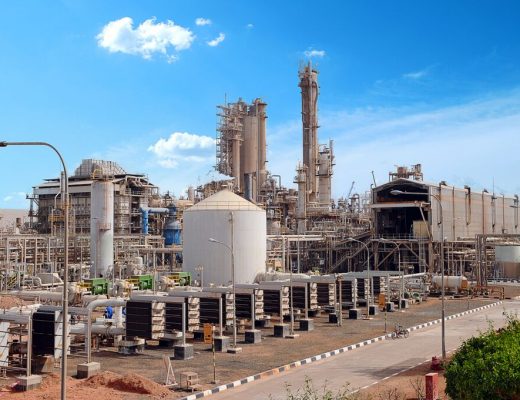 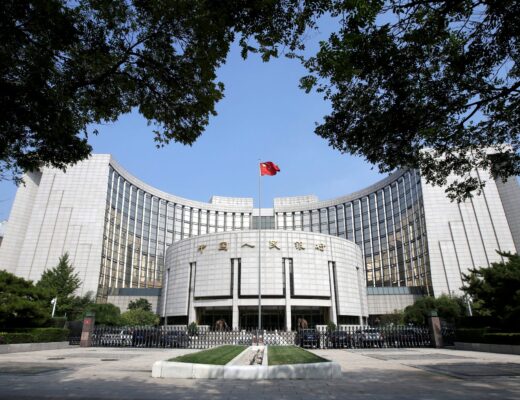