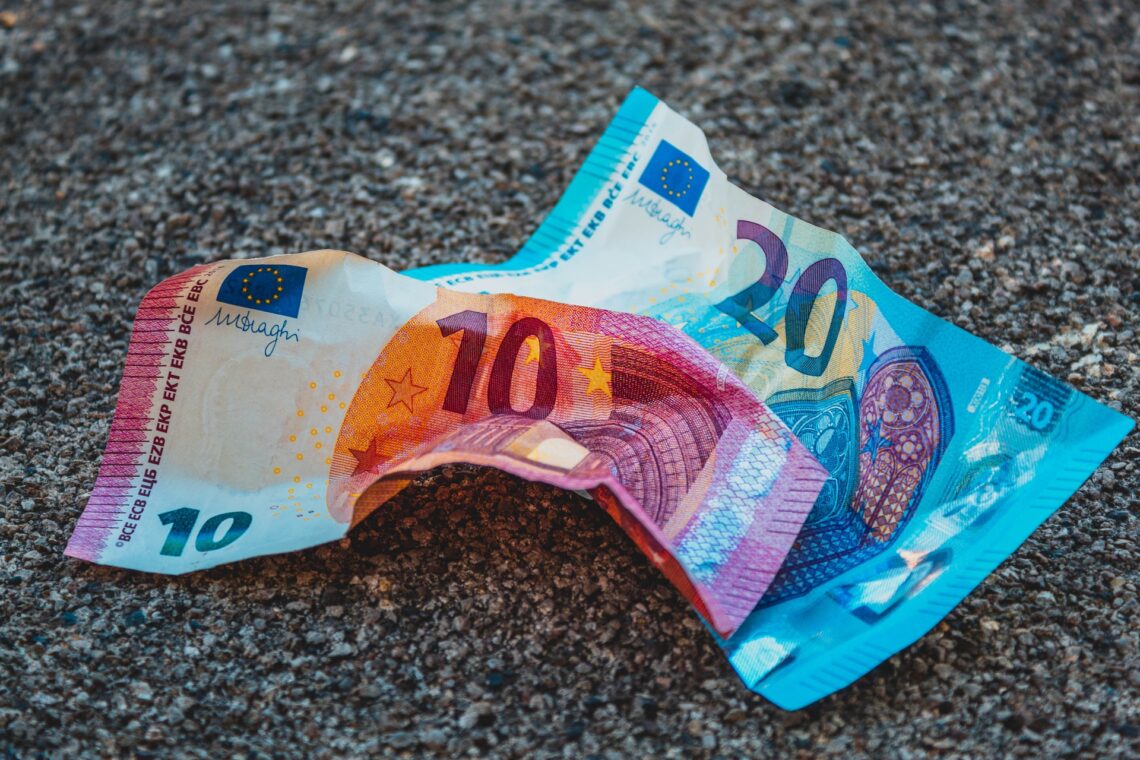 Analysts have published an economic forecast for various countries. According to the document, inflation in Europe will exceed 3% over the next 10 years. As for the US, for them, the figure should not exceed 3%. Although the U.S. economy manages to keep inflation at a certain level, the rise in prices in the country has reached a historical maximum in 40 years.
Experts say the main reason for the rise in prices is the rising cost of energy resources. First and foremost, the prices of fuel oil for shipping and petrol have risen, an increase of around 60% was recorded here. The cost of fuel provoked a price hike in other product groups as well, such as foodstuffs. Compared to last year, the latter has risen by 8%.
Economic indicators are less stable in Europe. According to specialist data, inflation in Germany is at the level of the 1990s. The reason is the same as in the US – rising energy costs. Only in European countries are logistics problems exacerbating the situation. Food prices in Germany have risen by around 6%, the biggest increase being for vegetable oil where the rise is 17%. Vegetables are in second place with a 14% increase in price. In addition to these commodities, coffee saw a significant increase and the cost of various services also went up. 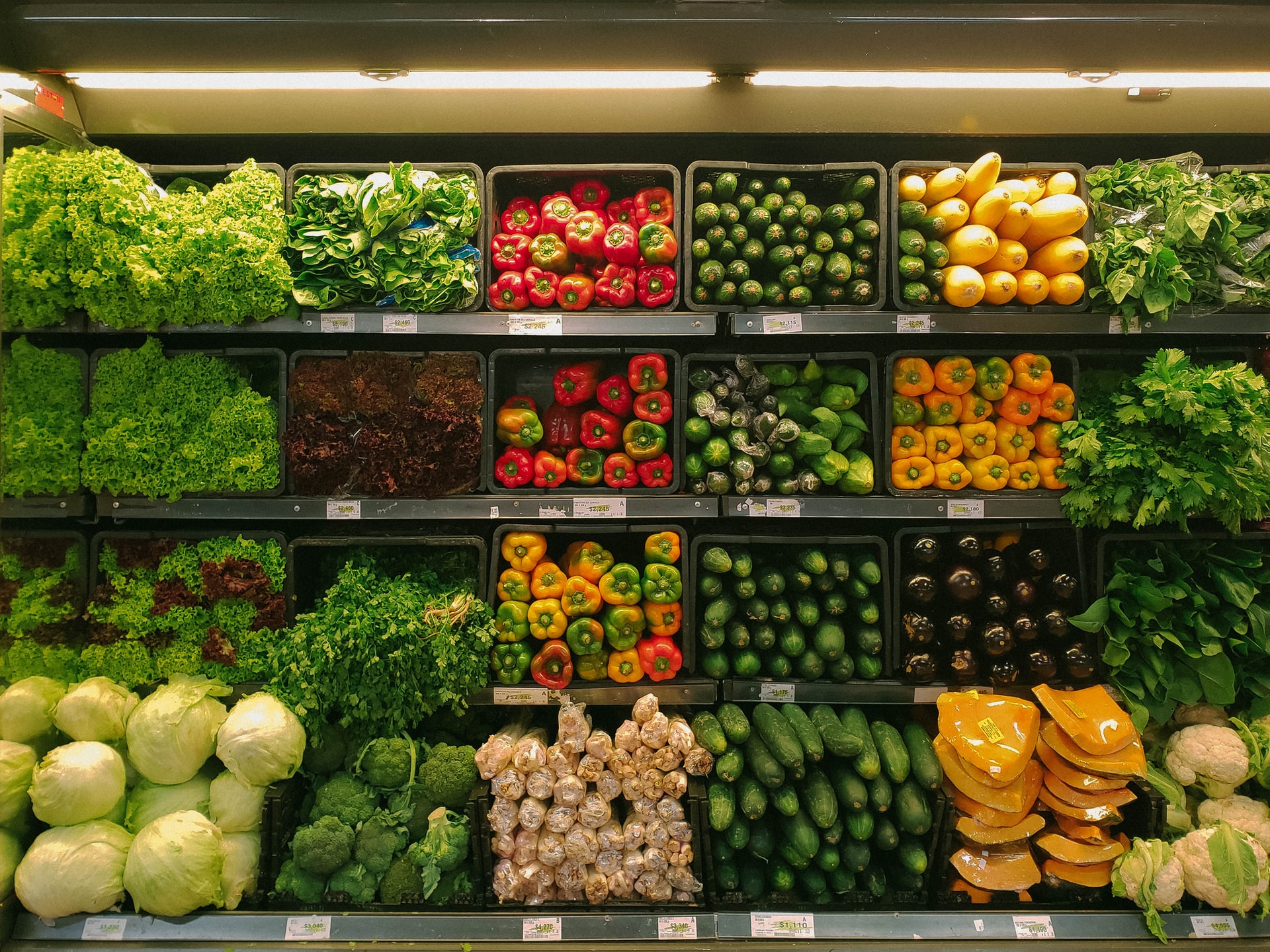 An expert from UBS Group AG argues that the EU should now prepare for an even bigger price hike, as peak inflation is still to come. In contrast to the EU, in the US the dynamics of price rises are already declining and will soon stabilize completely.
In this case between the USA and the EU, interest rate changes play a major role. Their increase by the Fed puts pressure on the European Central Bank, which has to look for options to keep the balance and not increase inflation.
However, many experts are of the opinion that a recession will be soon to come and it will not only be in the USA and European countries but also in Asia. Furthermore, if gas and oil imports deteriorate, a slowdown in the global economy cannot be avoided.
Price increases are observed not only in the U.S. and the EU but also in other countries. For example, in South Korea, goods went up by about 5%, which was a record high for the country since 2008.
Global processes are also affected by the consequences of the pandemic, which is particularly painful for the economy of China. In turn, production disruptions in China are disrupting the supply chains on which most industries in Europe and the United States depend.

Previous Post OpenSea's NFT platform hits the $13.3 billion mark Next Post Counterparty risk: when it is important to measure its level