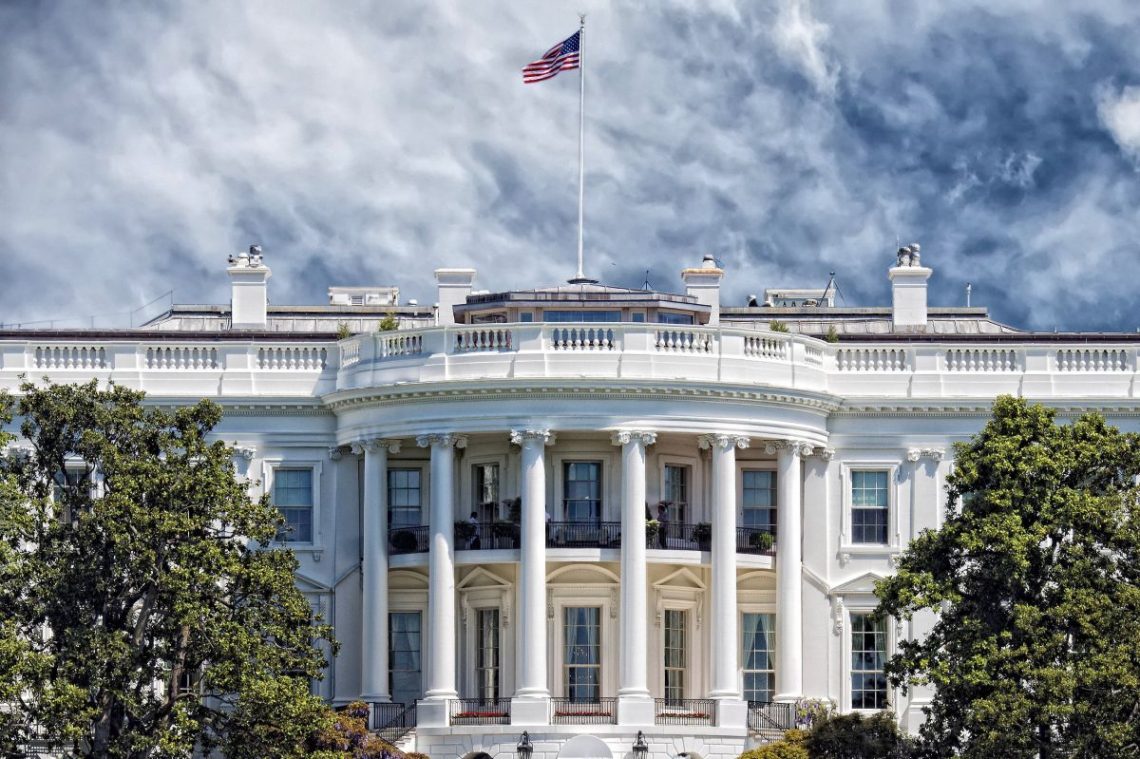 Quantum computing and AI are advanced technologies for the USA

Artificial intelligence technology is used in many areas and is one of the most promising today. Its potential is understood not only at the level of private business, but also on a national scale. The White House has invested $1 billion in artificial intelligence and quantum computing. The government is confident that the development of these areas will help the country to strengthen further in the world market and strengthen its influence in the global sense.
To this end, the U.S. government has adopted a new strategy, under which various research centers, both private and public, will receive financial assistance. These organizations, which in one way or another collaborate with federal agencies, will be able to channel more scientific capacity into the study and application of machine learning and computer vision technologies.
According to the White House, the selected research centers are the leading institutions in the country that allow American innovation to flourish.
Funding has been allocated to five research institutions that deal with artificial intelligence, which operate under the National Science Foundation. Each of them will receive $20 million in funding. In addition, the funds will be directed to two more centers that work closely with the Ministry of Agriculture. Artificial Intelligence innovation will be developed in collaboration with leading U.S. research organizations, including universities in Colorado, Texas, California, Illinois and others. 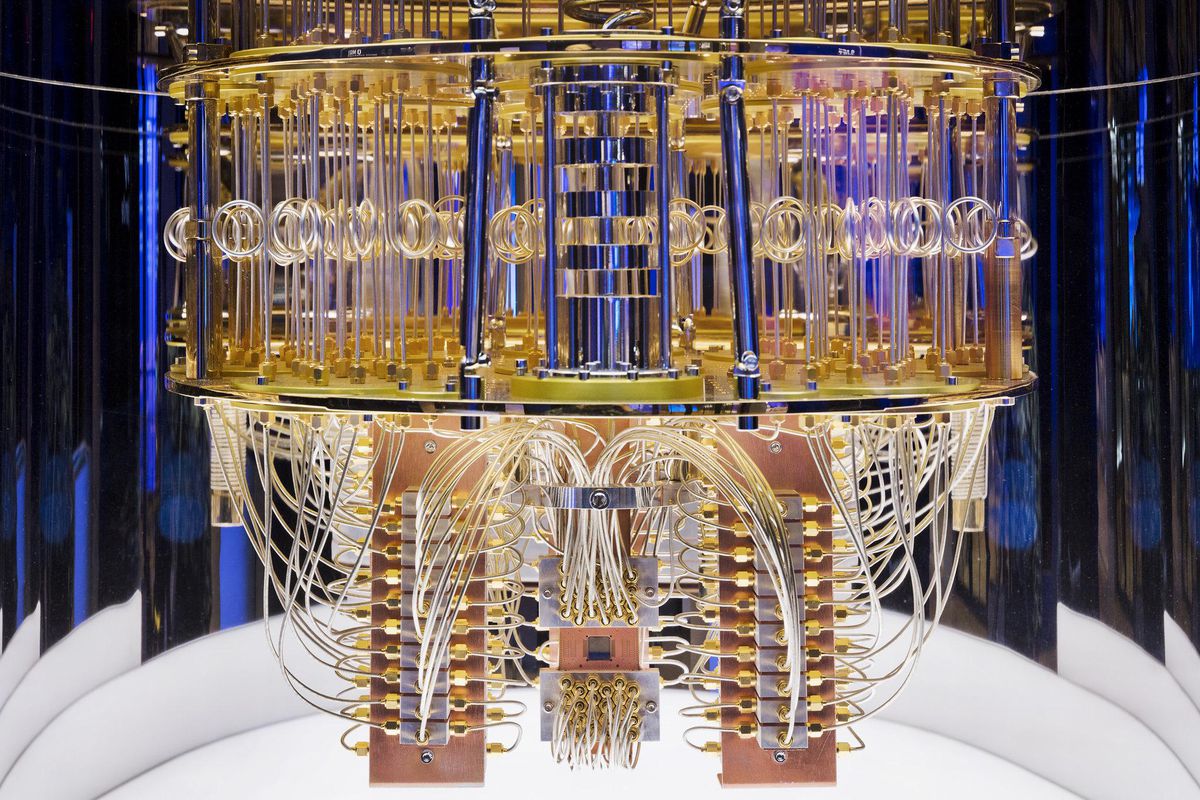 In addition to the allocated 1 billion dollars, the centers, which study quantum informatics, will receive subsidies for 5 years, the amount of which will be 625 million dollars.
Artificial intelligence is important for the USA from different points of view. First of all, leadership in this segment will allow the country to maintain its dominant position in the world and control the most important processes. AI is also important for the military sphere, it is used for defense purposes, intelligence, cyber-operations. Washington is interested in the development of machine learning and quantum computing as a tool to counter China and keep the lead in innovation.
Currently, the U.S. share in the total AI development is 33%. The control over the course of research in quantum informatics and machine learning was taken over by a specially created body – the National Security Commission on AI. It was established in 2018 and is engaged in control over the improvement and introduction of new technologies in various fields, including the military.
It should be noted that the implementation of AI in the military segment is implemented through special programs, under which about 1.7 billion dollars have been allocated. These funds will be used within 6 years to update the technical base of the agencies.

Previous Post The U.S. government recommends getting rid of assets in Chinese companies Next Post Economic disaster in France: consequences of the pandemic 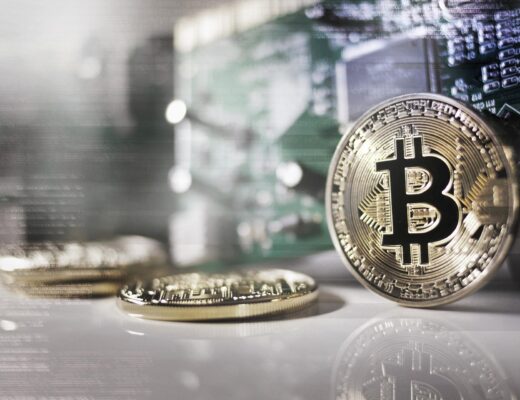