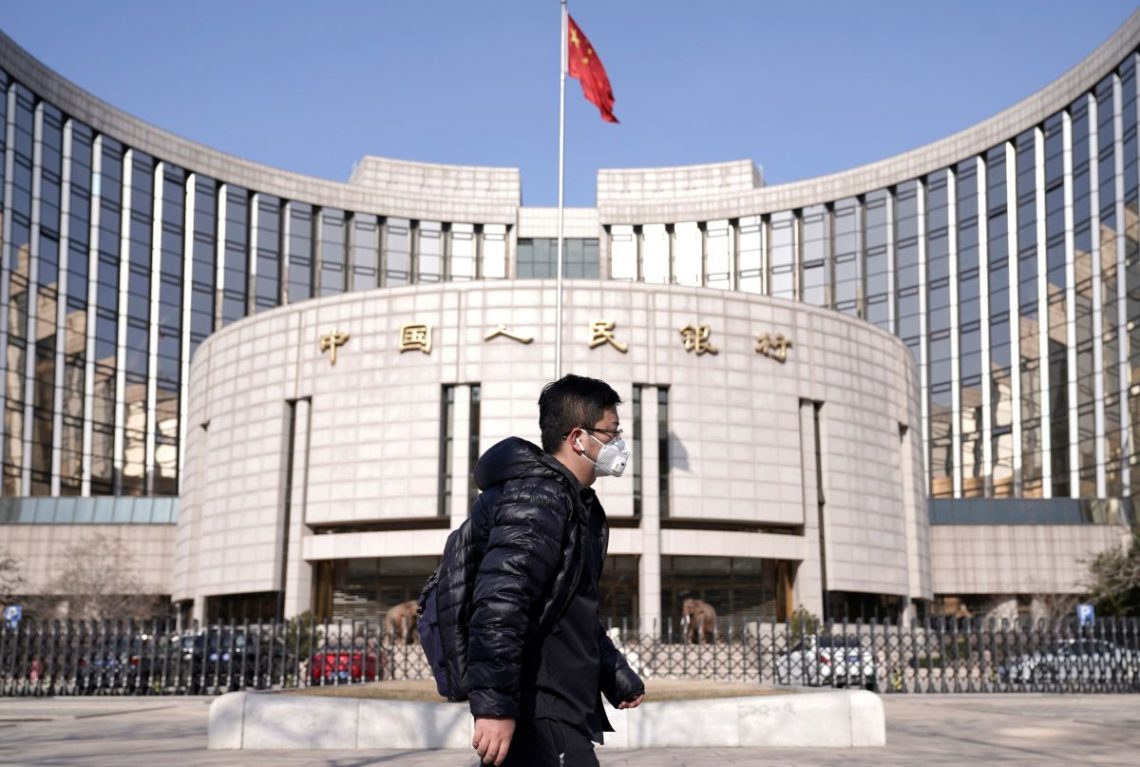 China’s economic recovery: what activities are being conducted?

The other day the State Statistics Office of the People’s Republic of China published the results of market conditions. According to the data, the Chinese economy is recovering – indicators are steadily growing every month. Moreover, positive trends were recorded against the background of pressure on China from foreign markets. However, the country’s economy shows good resistance to difficulties and dynamics in further development.
Last month there was a growth in the segment of industrial production, an added value increased by 4.4% compared to last year. There was a spike in activity at 1% in the service sector. In monthly terms, the retail sector in the consumer goods group fell by 4.7%, with prices rising by 2.4% on an annual basis. The unemployment rate in the country is 5.9%.
The statistics showed that even in the conditions of a serious pandemic, the Chinese government is trying to control economic processes and react to changing conditions in time to adjust actions to the current market situation.
The authorities have developed a strategy of “six guarantees”, which includes key segments: employment, satisfaction of basic material needs, energy and food security, market development and business support, stabilization of production supplies, normalization of the administrative system. The Government hopes that these measures will make it possible to restore processes in the economy as soon as possible.
Investors are gradually returning to the Chinese market. One of them is the American company Qualcomm, which has invested in 3 local science and technology companies that specialize in the development of Internet things, 5G mobile communication standard and artificial intelligence technologies. 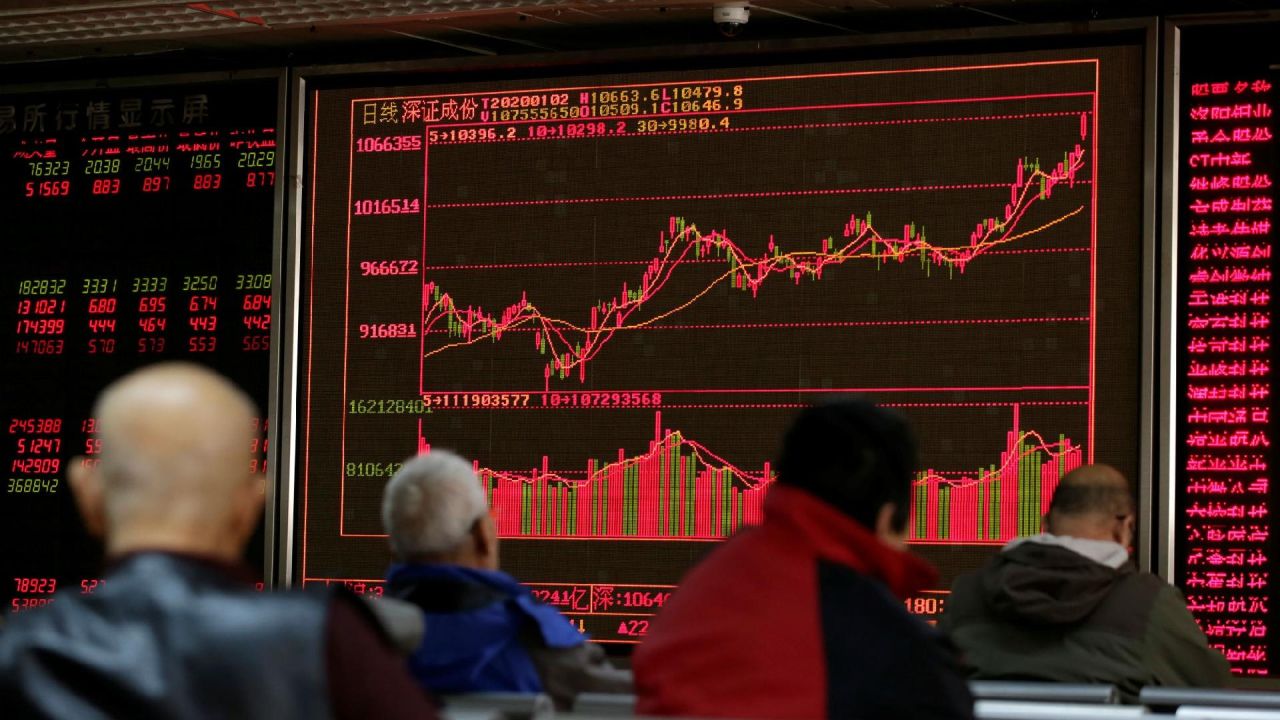 According to experts, China would be able to attract more investment if it revisits the existing rules of intellectual property protection. Once effective measures to prevent theft of this type of property and an effective enforcement mechanism are in place, then large investments can be expected to enter the market. Especially promising are Chinese companies that operate in the segment of highly efficient technologies.
Signs of economic recovery can be considered the opening in June of the Canton Fair, which has been held 127 times and offers a huge number of goods, both imported and domestic production. True, it was held in online format, but the participants were 25 thousand companies, which were divided into 16 categories.
China is doing its best to stabilize processes and increase growth rates faster. And everything is happening with a glance at the safety and prevention of a new outbreak of the pandemic. The improvement of the global market situation also depends on how quickly its economy recovers.

Previous Post Wendy Deng: How a poor Chinese girl became one of the most powerful women in the world Next Post How the second wave of contagion will affect the cost of the cryptocurrency 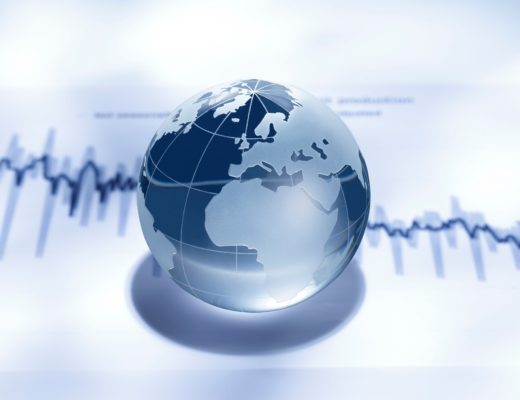