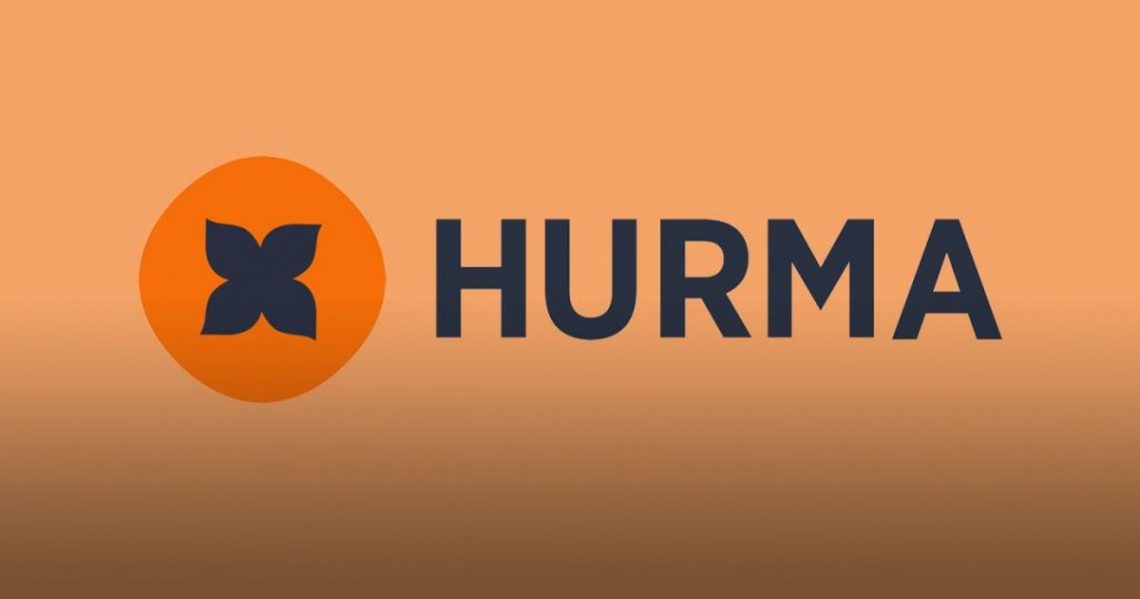 HR service Hurma System, developed in Ukraine, received investments from the venture fund Pragmatech Ventures. For the latter, this transaction was the first, as it was created quite recently. The amount of financing is from 500 thousand to 2 million dollars.
Hurma System is developing products for the HR segment. The service helps to automate a number of processes, optimize operations and facilitate the activities of HR departments. The received funds will be used by the company for platform development. In addition, Hurma System plans to enter the international market with a competitive product.
Hurma System service appeared in 2018. It includes several areas: automation of processes of HR managers and recruiters, manages targets or OKR, and helps to assess the efficiency of employees and their professionalism.
The Hurma System is used by more than 500 companies in various directions and about 60 thousand users. Among them are such well-known Ukrainian brands as Banda Agency, Yalantis, Sendpulse, HYS Enterprise and others. 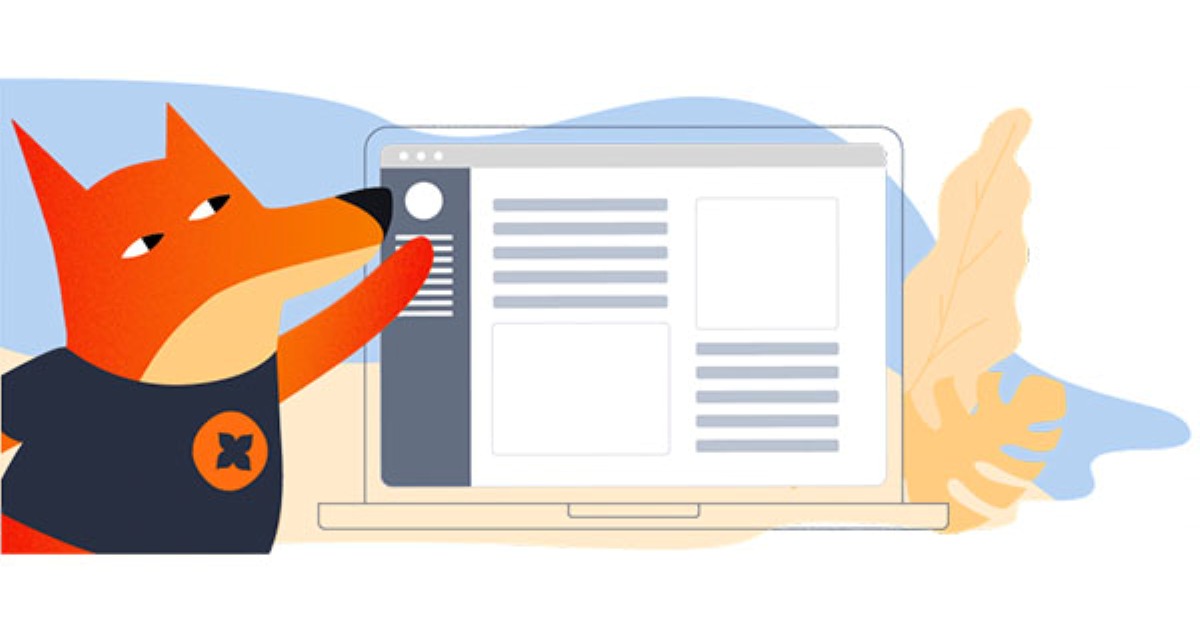 The founder of the Pragmatech venture fund is Yevhen Sergeev. According to him, HR-segment has become a popular area, which requires investments for development. According to statistics, HR Tech annually increases its pace by 14%, and this trend has been observed for 5 years. The similar dynamics will be observed till about 2025. Therefore, HR Pragmatech is interested in investing in such developments. The company considers Hurma System to be one of the leaders of the domestic market and sees it soon on the world market.
The sphere of activity of the Pragmatech Ventures venture fund is financing B2B SaaS projects. Investments are made in the early stages of development, the main audience – startups from Central and Eastern Europe, which are engaged in the development of Enterprise Software. The foundation also has its own division, Pragmatech Studio, which is engaged in the search and development of new business ideas. The Startup Studio is a place where entrepreneurs can share their vision of technological development and exchange experiences.
Hurma System is the first service created in Ukraine, which includes the entire HR and recruiting process. The functionality gives an opportunity to attract a suitable applicant, to adapt it to the new work and features of the company. The service also contains tools for analytics of employees’ work, recommendations for their retention. A specialist can manage goals, compare certain data, and build the HR department’s activity on their basis. In addition, Hurma System has methods of gamification and continuous feedback, which play an important role in the development of the company, strengthening and expanding its position. The OKR tool allows you to understand the situation with productivity and efficiency. 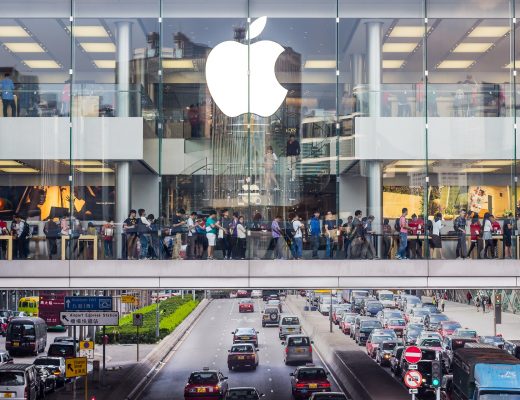