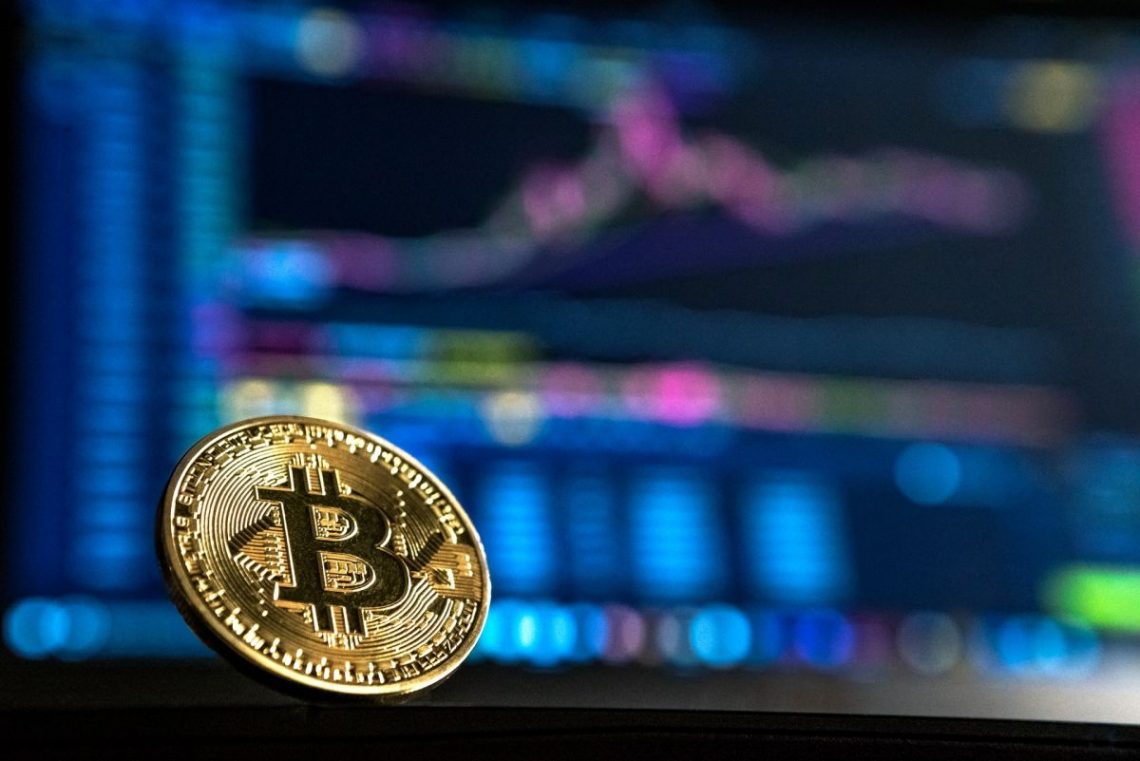 Cryptocurrency rate volatility is the main minus of digital money

Digital currency has been a subject of debate since its inception. Some talk about its prospects and the imminent displacement of paper money, while others are afraid and point to the system’s imperfection. The other day the investment bank Goldman Sachs held a meeting where the disadvantages of investing in the crypt were discussed, and the key disadvantage was the high volatility of the rate. In addition, the weaknesses of digital money are widespread use for illegal transactions and lack of signs of a protective asset. In addition to this issue, the conference raised issues related to the development of the global economy, the prospects for gold and the risks of inflation.
Goldman Sachs experts stressed that cryptocurrency cannot be classified as an asset class. A number of arguments were mentioned to support these words. First of all, it was argued that in this case it is impossible to generate cash flows, as it happens with securities. Cryptocurrency also does not take part in GDP growth and does not affect the development of the country’s economy. The unstable correlations that are observed in the segment do not allow for diversification of investments. Besides, analysts do not see preconditions to use the crypt as a hedge-activ to prevent inflation. However, the main disadvantage is the volatility of the rate, and there is no evidence that its level is declining. As a confirmation of the last minus of digital money, experts cited the fall of the bitcoin, which occurred in March. Then, in just a day, its value has fallen by 37%.
An important point that hinders the spread of cryptocurrency is its participation in illegal activities. For example, Bitcoin and a number of other types of such money have been used for operations in financial pyramids, money laundering. The crypt is used to make settlements in the darknet and in cases of extortion. 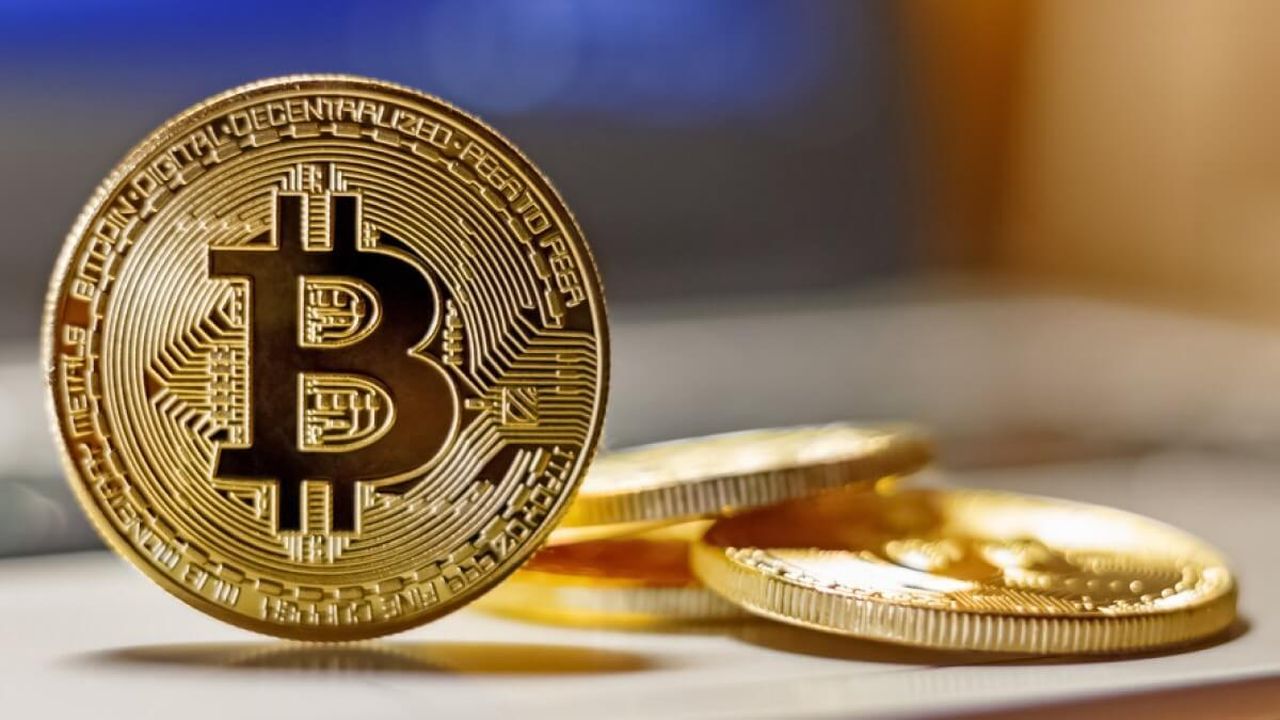 Despite the fact that the issue of digital currency is limited, the number of such assets has no limits. There are six leading types of electronic coins, three of which are almost identical to each other. This statement applies to Bitcoin, Bitcoin Cash and Bitcoin SV.
The cryptosphere is still in its development stage, which in itself carries risks. For example, companies that use digital money for operations are not protected from hacker attacks. Most often, the option for storing a crypt is chosen by special exchangers, which are exposed to attacks by cyber criminals. In the last 9 years, even large trading floors have been hacked approximately 144 times.
However, not everyone agrees with the opinion of Goldman Sachs. Last month Bloomberg analysts, on the contrary, described the prospects of Bitcoin and spoke about it as new gold. Experts argue this point of view by the growth in demand for cryptocurrency, which affects the decline in its volatility.

Previous Post Company delisting: in which cases it is needed Next Post Brazil's largest oil and gas company Petrobras