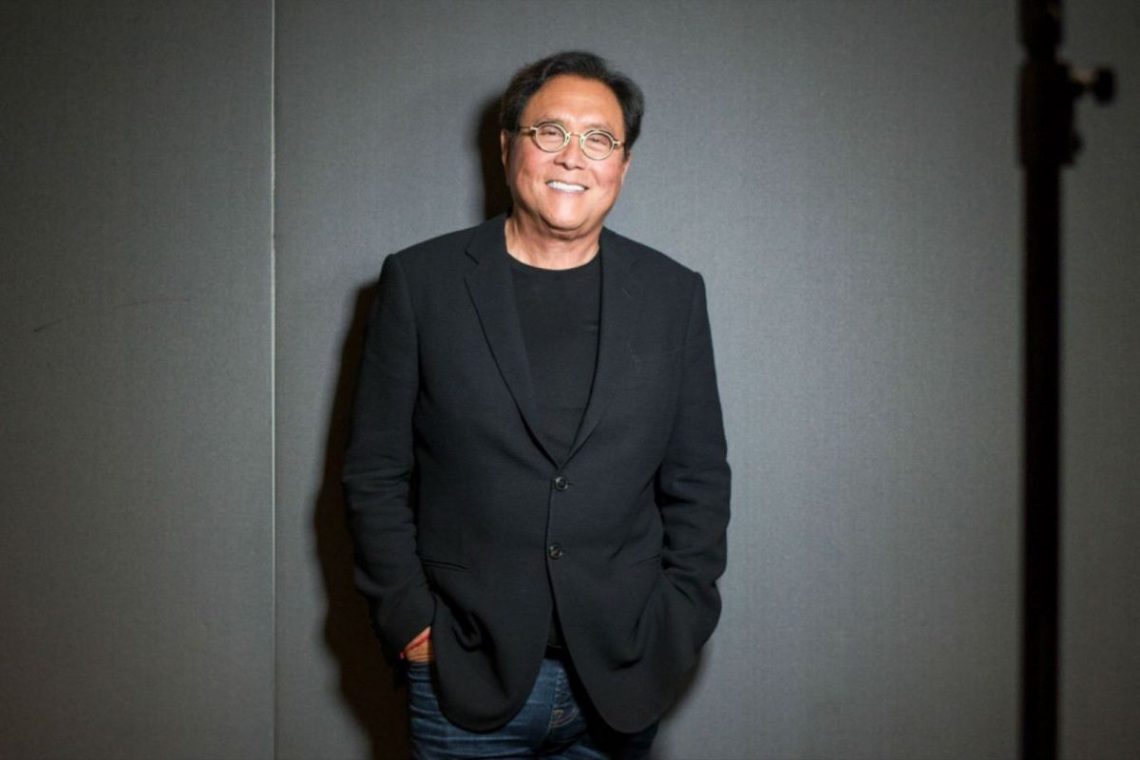 Robert Toru Kiyosaki is a famous American businessman. He has gained worldwide popularity as an author of books in which he shares his investment secrets and strategies for success. Now Robert’s fortune is several billion, but there have been many ups and downs on the way to the goal.
Kiyosaki was born in a Japanese immigrant family in Hawaii in 1947. His mother was a nurse, and his father was the state education minister. He had a doctorate and was educated at Stanford and the University of Chicago. As a child in Hawaii, Robert met a boy whose father made a lasting impression on the future businessman and became the prototype of Rich Dad in his book.
He studied at Kiyosaki High School in New York, after which he graduated from the Merchant Marine Academy and worked for a while on an oil ship. Then he decided to go to the Marines, which included a helicopter pilot in the Vietnam War.
Upon returning from the army, Robert took a business course at the University of Hawaii, but then switched to investing. After that, the young man got a job as a sales agent at Xerox Corporation. After gaining experience and accumulating a certain amount of money, Kiyosaki organized his own business – the production of leather goods and things made of nylon. In the 80’s, he switched to making T-shirts, and at the same time tried his hand at the stock exchange and invested in real estate. However, all these endeavors did not bring the desired success.

The collapse happened in 1985, when Kiyosaki’s debts reached $1 million, he had to sell the house and spent the night with his wife at his friends’. Having reached bankruptcy, Robert realized that it was necessary to change the strategy. He analyzed his actions and came to the conclusion that his mistakes are typical for many businessmen. That’s why Kiyosaki and his wife decided to open a school where they taught everyone who wanted financial literacy. In 10 years, Robert sold a successful startup, and organized the international company Rich Dad’s Organization, where people were taught how to achieve success and taught the basics of investment.
Robert Kiyosaki’s concept was based on Money Flow and the values of liabilities and assets, which are not treated in a very classical way for accounting. The game Money Flow is used for educational purposes in economics departments of universities.
It should be noted that among financiers Robert’s experience in investing in shares or real estate does not make an impression. Therefore, if we evaluate Kiyosaka’s personality and his activities objectively, he is an excellent example of how to make millions in the infobusiness.