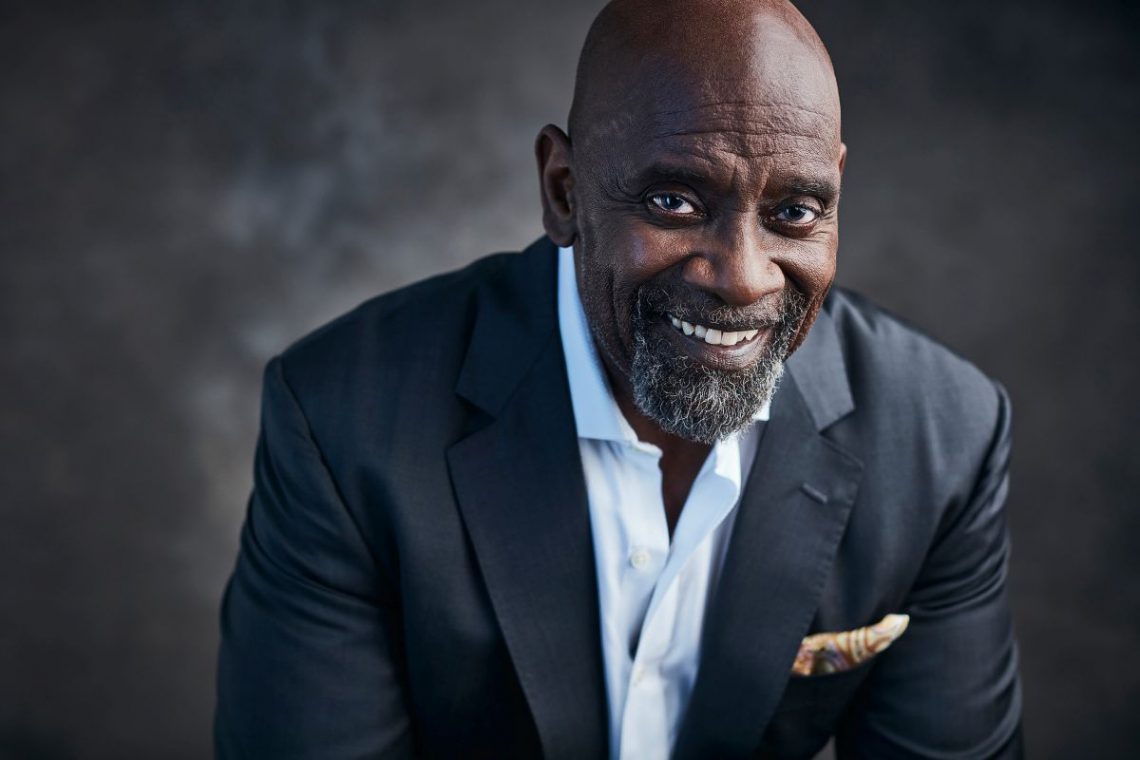 Christopher Gardner is a famous businessman and philanthropist, who became the prototype of the hero of Will Smith in the movie “The pursuit of happyness”. The fate and path to success of the American multimillionaire is worthy of attention, they can be a great motivation for aspiring entrepreneurs who are afraid to stumble.
Chris Gardner was born in 1954 to a troubled family. He grew up with a mother and stepfather who repeatedly beat the boy and mocked him in every way. The mother supported his son as much as she could, she gave him confidence that he could reach heights and would earn millions.
After graduation, Chris failed to go to college and he decided to join the army. After serving 3 years, the young man went to San Francisco in search of a better life. There he got married and became a father. Chris wasn’t happy with the prospect of working as a dishwasher his whole life, and he worked hard to find options. But his wife did not share his optimism and soon left Gardner, leaving with a young child. At that time, Chris got a new job as a medical equipment sales manager.
Gardner’s meeting with a stockbroker was fateful. A new acquaintance explained to the young man what he does and spoke a little about the essence of the activity. Inquiring, Chris asked the broker to become his mentor, and began to combine his basic work, teaching the nuances of the stock market and raising a son. Such a load was not always able to withstand, and as a result, Gardner was fired, there was nothing to pay for the apartment, he and his child were evicted. Now Chris wandered around the stations, but did not stop self-education and attended brokerage courses. 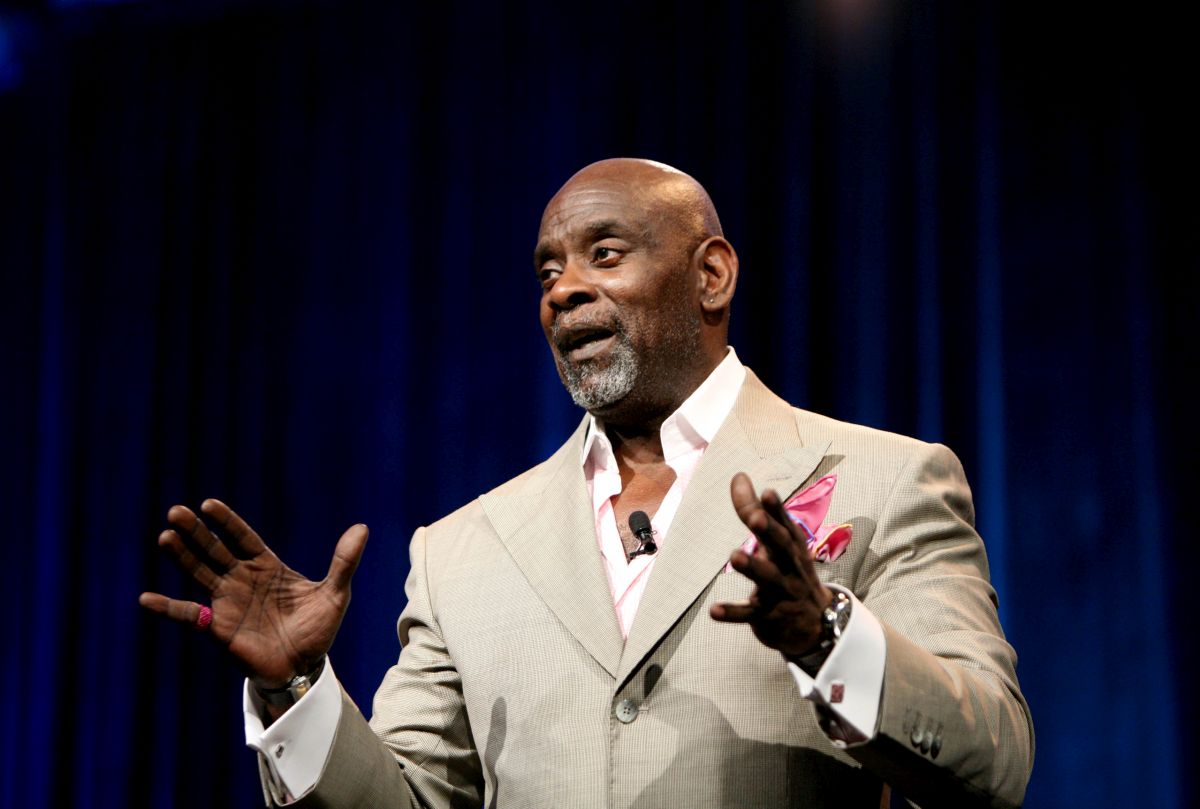 Interestingly, he went to an internship interview at the Gardner brokerage firm the same day he got out of prison. He went to jail for 10 days for non-payment of fines. Despite the deplorable situation, the man was hired.
Now Christopher’s financial situation has stabilized, he rented an apartment where he lived with his son.
In 1987, Gardner, with a start-up capital of 10 thousand dollars, opened his company. Over time, the office, whose office was in the apartment of the founder, grew to the size of a large corporation. Chris is not only engaged in brokerage, he writes books, holds charity events, acts as a business trainer.
Christopher Gardner’s life example shows how important it is not to break down before difficulties, not to give up and do what you like. In addition, the multimillionaire has proven that our origins and childhood do not determine who we will be in the future, and everyone has a chance to be successful.

Previous Post Berkshire Hathaway Inc: evolution from a textile manufacture to an investment holding company Next Post How the postponement of the Olympic Games in Tokyo will affect the Japanese economy