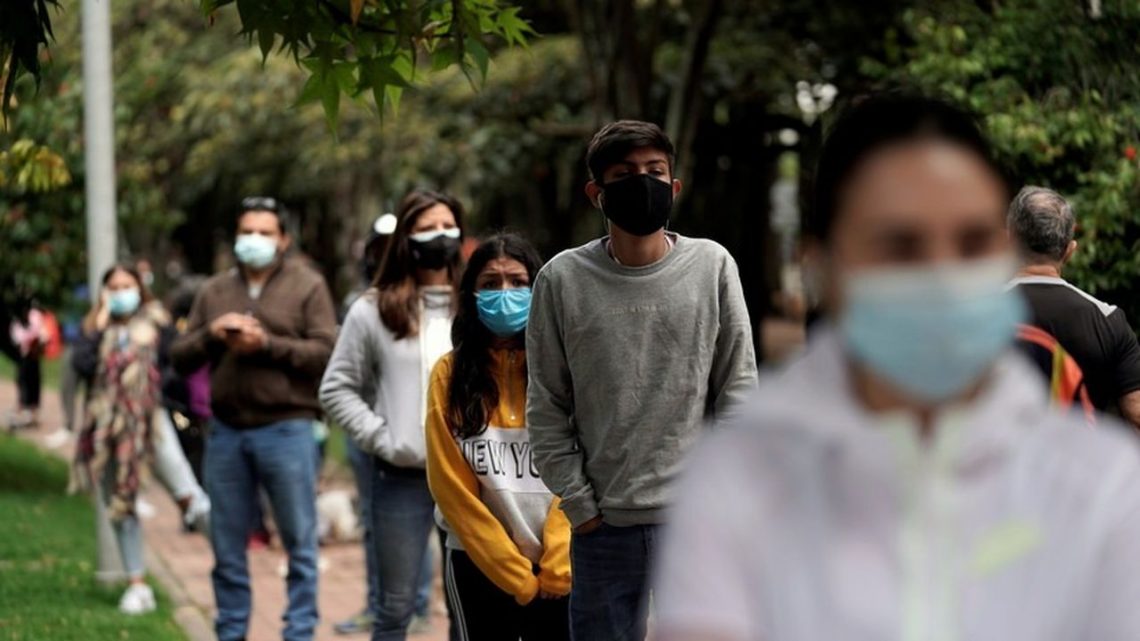 The countries of Latin America have had a hard time with the pandemic, and there are still coronavirus outbreaks in the region, which negatively affect the development of states. Goldman Sachs Bank predicts Latin America’s economic bottom – indicators may fall to values that were observed during the Second World War.
According to the information from the UN, the countries of this region and the Caribbean show an intensive growth of morbidity. According to experts, they have become new epicenters of coronavirus. Here, the highest percentage of disease is observed. Among the countries with the highest morbidity rates are Brazil, Chile, Colombia, Mexico and Peru. Analysts of Goldman Sachs Bank made a forecast of economic development in Latin America, according to which the region will be able to overcome the crisis only by the end of this year.
The experts also worry about Africa, where the number of diseases continues to grow, which introduces the economy in great difficulties. Nigeria is experiencing a decline in development, which has been the strongest in the last 35 years. Worse yet, Nigeria’s main source of economic recovery is the oil sector, which has not yet fully recovered from the global drop in demand. Similar problems have been registered in Angola.
In order to support the normal functioning of health care, several African countries have introduced quarantine restrictions to reduce the rate of virus spread. 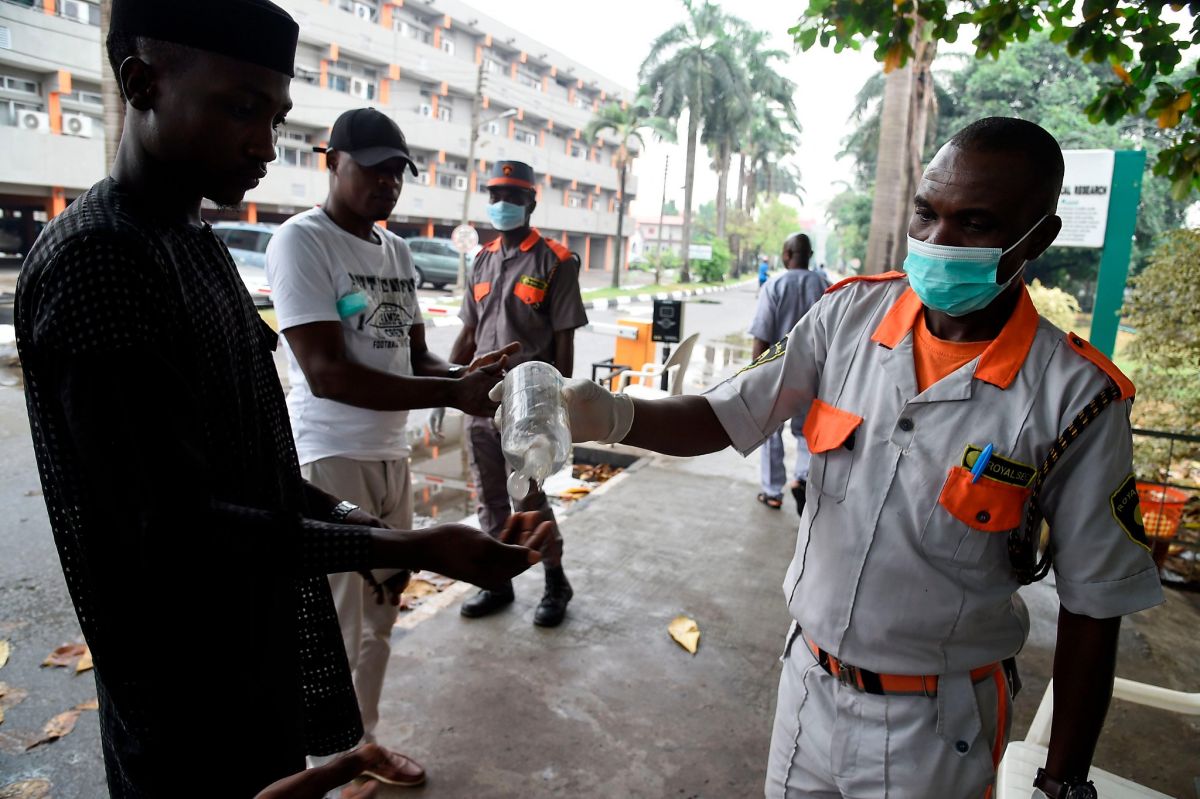 The number of people in the region continues to grow, and has already reached 1 million people. It should also be understood that these data may not correspond to the real situation on the continent. States may not be able to provide complete testing of the population. More than half of all cases are registered in South Africa, which has the most developed economy on the continent. Here, since summer, the business activity index has fallen significantly, although before it showed good dynamics.
The authorities of Latin America and Africa are introducing various measures to stop the economic decline, but not everyone is coping with it. The developed countries of the regions will be able to recover more quickly, but the process will still be long even for them. The role is played by the global recession, as well as the decline in global demand. Therefore, experts say that it will be necessary to prepare for tough measures aimed both at eliminating disease outbreaks and at restoring domestic markets.
It should be noted that the situation with coronavirus around the world is unstable. There is a decrease in the morbidity rate, or a sharp jump, so you need to be prepared for the fact that experts’ forecasts of economic indicators can be revised depending on global events. In addition, the world market is unstable, and the tense relations between the U.S. and China cause concern, which affects almost all countries.

Global Economy
How China’s economic recovery is going: a review of the processes

Global Economy
By 2028, China plans to win the economic competition