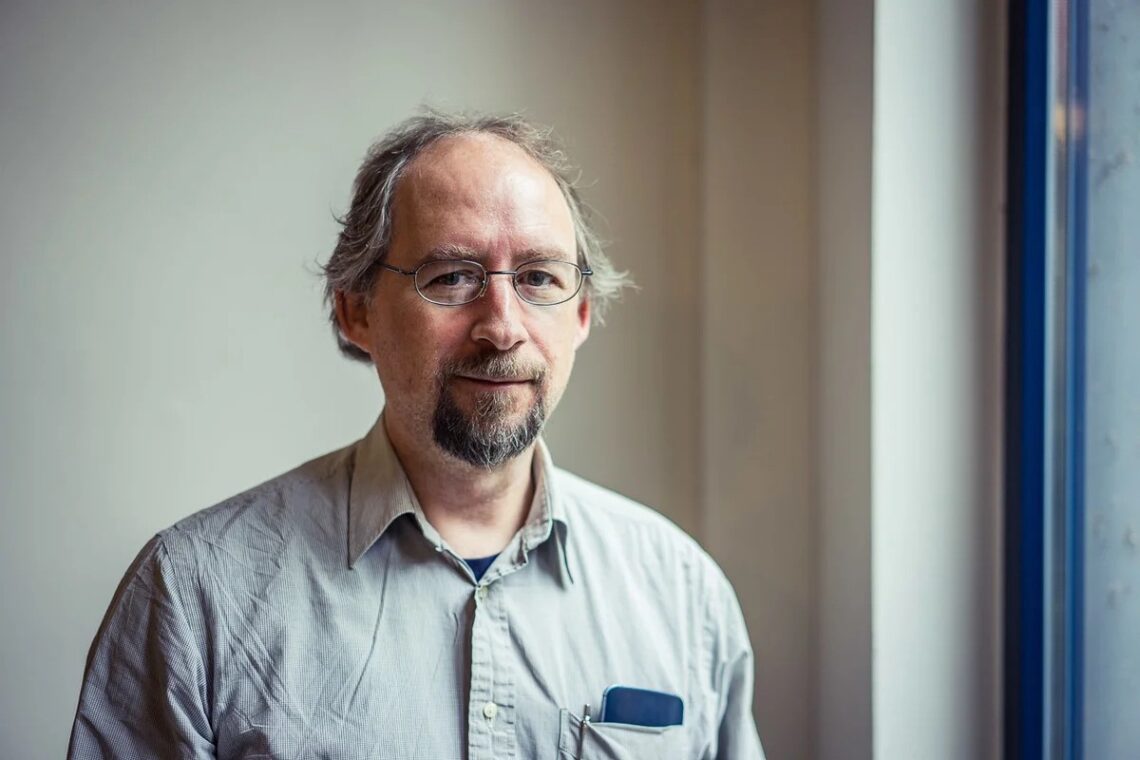 Adam Back is known primarily as the developer of the technology that became the basis for decentralized mining. Thanks to this man, blockchain exists in the form it is used for cryptocurrency and various financial transactions. Back has a doctorate in cryptography, and his company Blockstream also provides Bitcoin services.
Adam was born in 1970 and has had a great interest in the exact sciences since he was young. At the age of 25, he earned a degree in Computer Systems and Software from the University of Exeter. After graduation, Back set about developing the Hashcash system, which became an important part of Bitcoin’s functioning.
In 1996, Adam became a member of the cypherpunk community, which broadcast the idea of personal privacy as an important aspect of building a democracy. Satoshi Nakamoto, a bitcoin developer, was also a member of the same group. Back was an active advocate for people’s rights, believing that everyone should have access to the use of anonymous services and systems. At the same time, he developed as a specialist, acting as an expert on the workings of payment programs and electronic money. Adam worked at the startup Zero-Knowledge Systems, doing cryptography there. He participated in the development of the Tor browser, which allows you to be anonymous on the Internet. 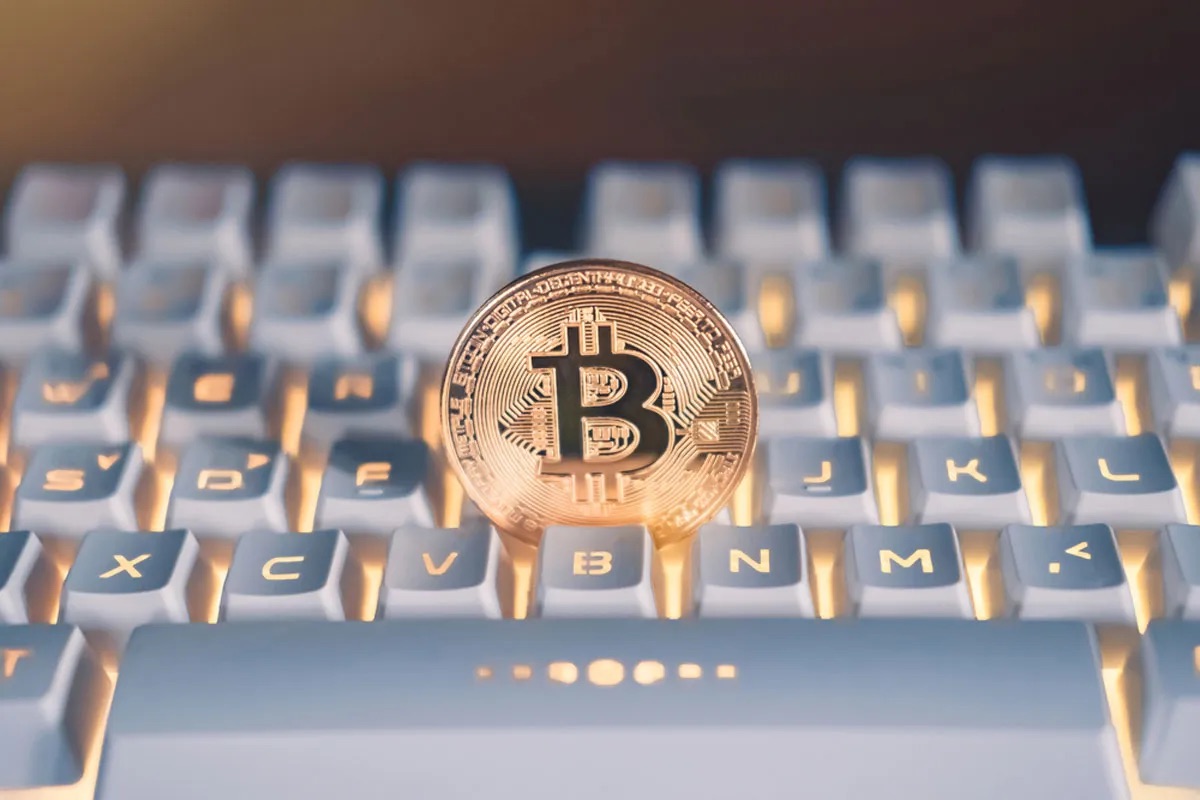 However, Back’s most significant product is Hashcash, an algorithm that effectively neutralizes DoS attacks and spam. The program makes sending malicious emails extremely difficult. Adam first introduced the algorithm to the cypherpunk community in 1997. The essence of the development was hashing when data of any size can be expressed in just one line of code. Back’s solution allowed for almost instant data verification, with the system determining who sent the email – a real person or a bot. With mass mailings, the process became extremely time-consuming and expensive, and scammers had to give it up. However, the product did not attract much attention at the time. Adam continued to work on improving the algorithm, and after a while, it began to be used in a number of services.
In 2008, when describing bitcoin, Satoshi Nakamoto noted that the prototype for PoW technology was Back’s development. However, Adam himself denies any involvement in the creation of bitcoin and does not know who is behind Nakamoto’s identity. However, many conspiracy theorists believe that Satoshi is Back, as evidenced even by the similar manner of writing of the two programmers. Either way, Adam is considered to be one of the most active promoters of cryptocurrencies, and his contribution to the development of such systems is hard to overestimate.

Previous Post How the American semiconductor manufacturer AMD was founded Next Post Georgia's economy will grow by 6% this year: forecast 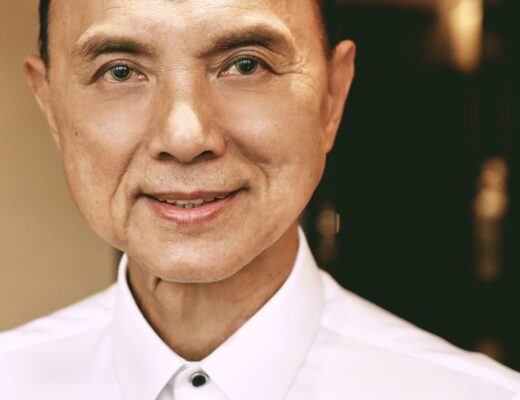