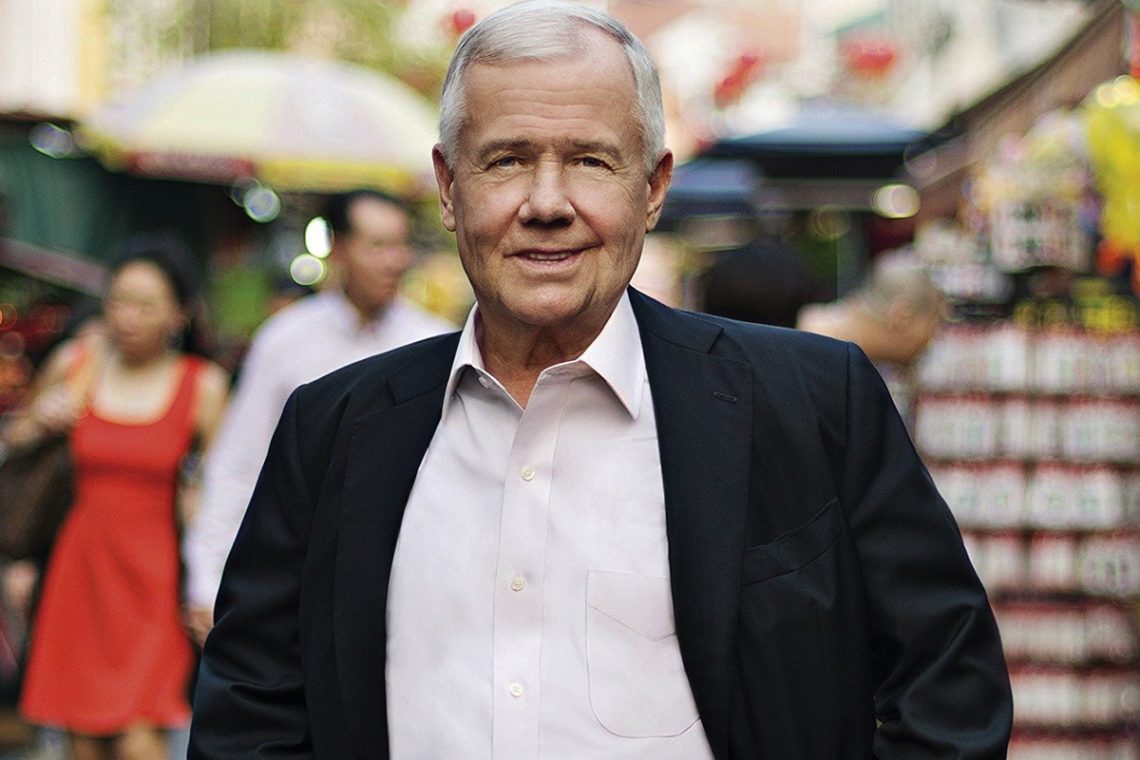 Jim Rogers is an outstanding US investor, one of the founders of the Quantum Foundation. However, his activity is not limited to this, he has created the RICI commodity index, worked as a college professor, wrote books and much more.
Rogers was born in 1942 in Baltimore. After graduating from Yale, he decided not to stop and continued his studies at Oxford, where he studied economics, political science and philosophy.
After working one summer at Dominick & Dominick, the young man discovered the world of Wall Street, and decided to come back here after graduation, he succeeded. After studying and serving in the army, Jim Rogers joined Arnhold and S. Bleichroeder, and after gaining the necessary experience, he and his partners opened the Quantum Foundation, which specialized in global investment. Within 10 years, the company managed to increase its capital by 4200%. For comparison, at the same time, the Standard&Poor’s 500 index grew by 47%.
But Jim Rogers didn’t limit himself to just work. At the age of 37, he decided to finish his work at Quantum and started his own projects. He taught finance at Columbia University’s School of Business, gave expert advice to various media in the economic field, and wrote books.
Rogers also holds a record in the Guinness Book of Records. In 1990, he traveled by motorcycle and traveled on 6 continents. In total, the investor has traveled more than 160 thousand km, for which he got into the Book. Jim described this experience in his creation “Motorcycle Investor”, which was published in 1994. 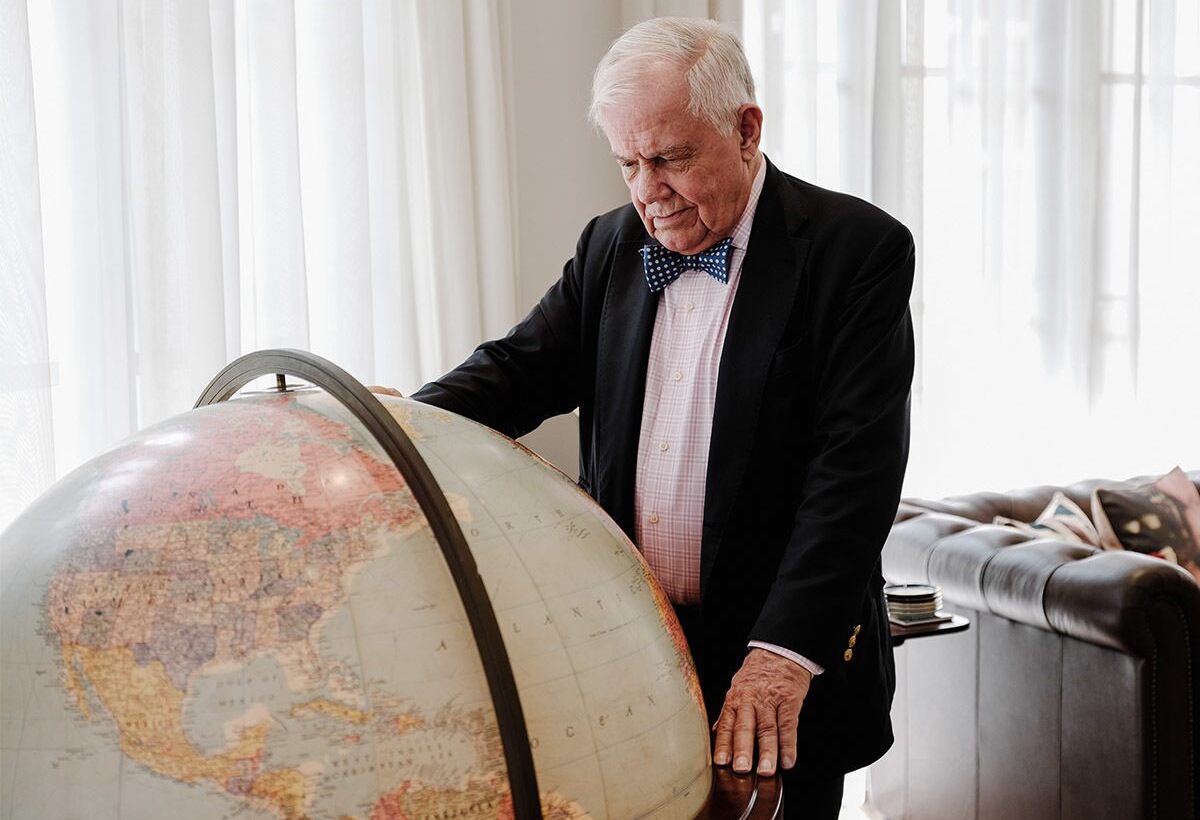 The avid traveler once again went on a long trip in 1999, but no longer alone, but with his wife, and not on a motorcycle, but on a yellow Mercedes. The adventure lasted 3 years, during this period the couple visited 116 countries, including Iceland, China, Europe, Africa and the Middle East. A total of 245,000 km traveled. This trip also was listed in the Guinness Book of Records. Rogers described the corners of the world and his reflections in another book.
In 2007, the businessman made an important decision. He sold a luxury mansion in New York for $16 million and moved to live in Singapore. His decision Rogers explained the perspective of Asia in terms of investment. Singapore was chosen for a better environment than in Hong Kong or Shanghai.
Besides this region, Jim also analyzed the prospects of other markets. In 2012, Rogers invested in Russian major companies, including Aeroflot, Phosagro and others.