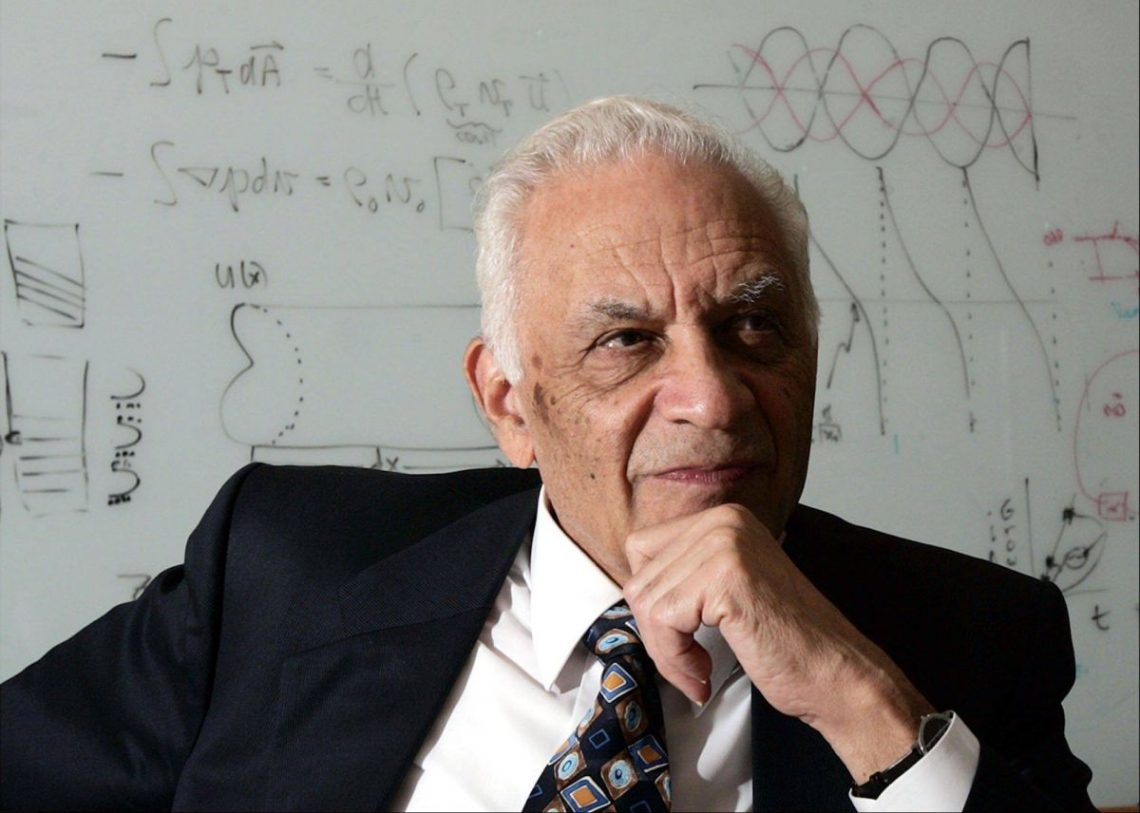 Amar Bose: history of the founder of Bose Company

Amar Bose is an American billionaire and founder of Bose Corporation. He has established himself not only as a successful businessman, but also as a talented professor, and according to Forbes, one of the most influential people on the planet.
Bose was born in 1929, his mother was an American, and his father was an Indian revolutionary, who was forced to flee the country because of persecution and imprisonment. Already at the age of 13, the boy was actively interested in electronics and showed entrepreneurial spirit. Together with his comrades he founded a small business at home – the boys were repairing equipment.
Amar received his higher education at the Massachusetts Institute of Technology, and in 1950 he graduated with a bachelor’s degree in electrical engineering. After studying, he went to work in the research center Philips Electronics NV in the Netherlands, where he stayed for about a year, and then went to New Delhi. After a while, Bose decided that a bachelor’s degree is not enough, and at his home university he received the title of associate professor. He was actively involved in research activities in the field of acoustics and registered several patents. In 1964, he became a professor and became a counselor at the University of Massachusetts.
Amar was a music lover from a young age, and after graduating in 1950, he purchased a new stereo system. However, he was disappointed with the purchase because, despite its high technical characteristics, it distorted the sound and did not convey its beauty. So the scientist began working on acoustic instruments, perfecting them to improve sound transmission. 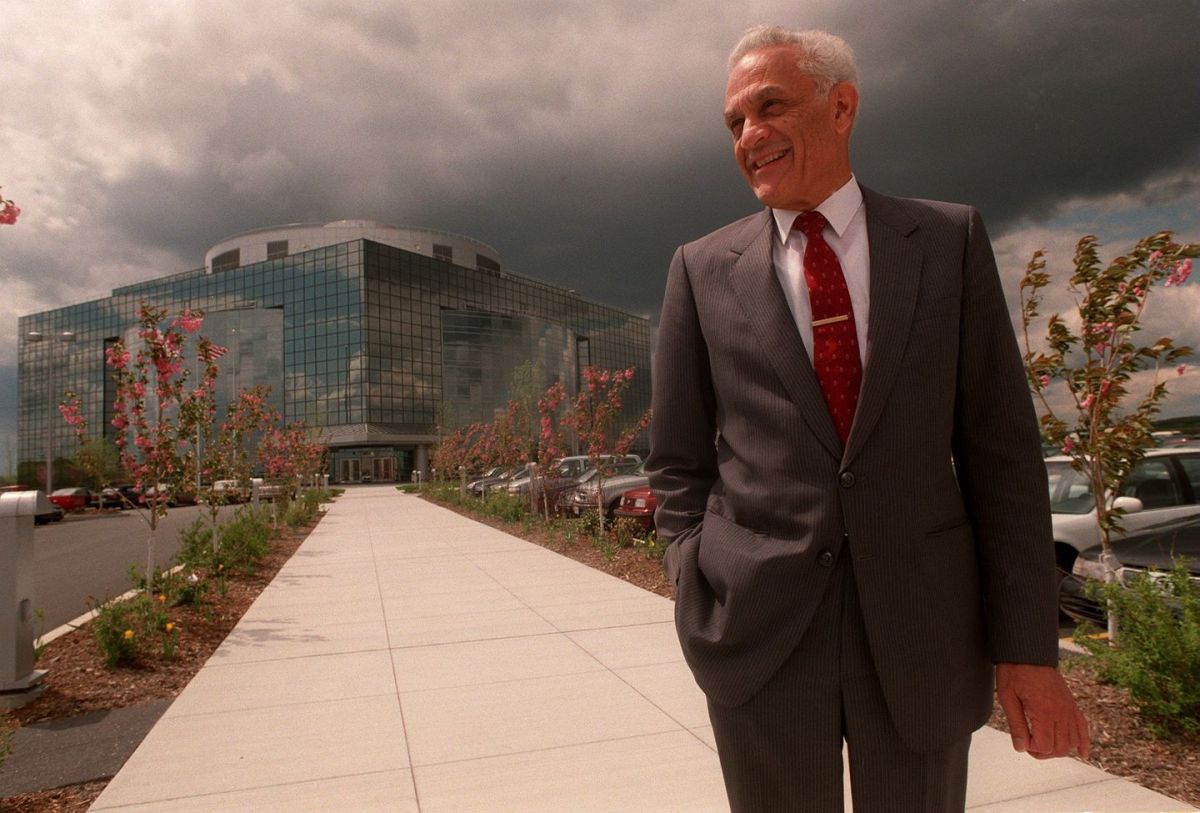 Already a professor, in 1964 Bose decided to organize his own company Bose, which specialized in acoustic devices. The production of home and professional stereo systems here was approached from the scientific point of view. Amar and his colleagues researched this field, conducted numerous tests on the devices, and only then released them for sale. Bose became popular in 1968, its success owes its innovative developments that had not previously been used in stereo systems. Bose was sure that for high-quality sound it is not enough to consider only the technical characteristics of the device, it is important to consider other parameters, including the perception of the person.
The first successful product of the company was the Bose 901 system, and then every new device hit the sales of the previous one. In 1983 Bose supplied stereo systems to Oldsmobile, Cadillac and Buick cars.
In 2004, the corporation received a contract for sound equipment for the Olympic Games, which were held in Athens. In 2005, the company Amar Bose took a high position in the ranking of manufacturers that are trusted by Americans. Bose cooperates with NASA, supplying equipment for the U.S. Army.

Previous Post How Procter & Gamble Company appeared: history of its foundation Next Post USA may lose its leadership in the oil refining market