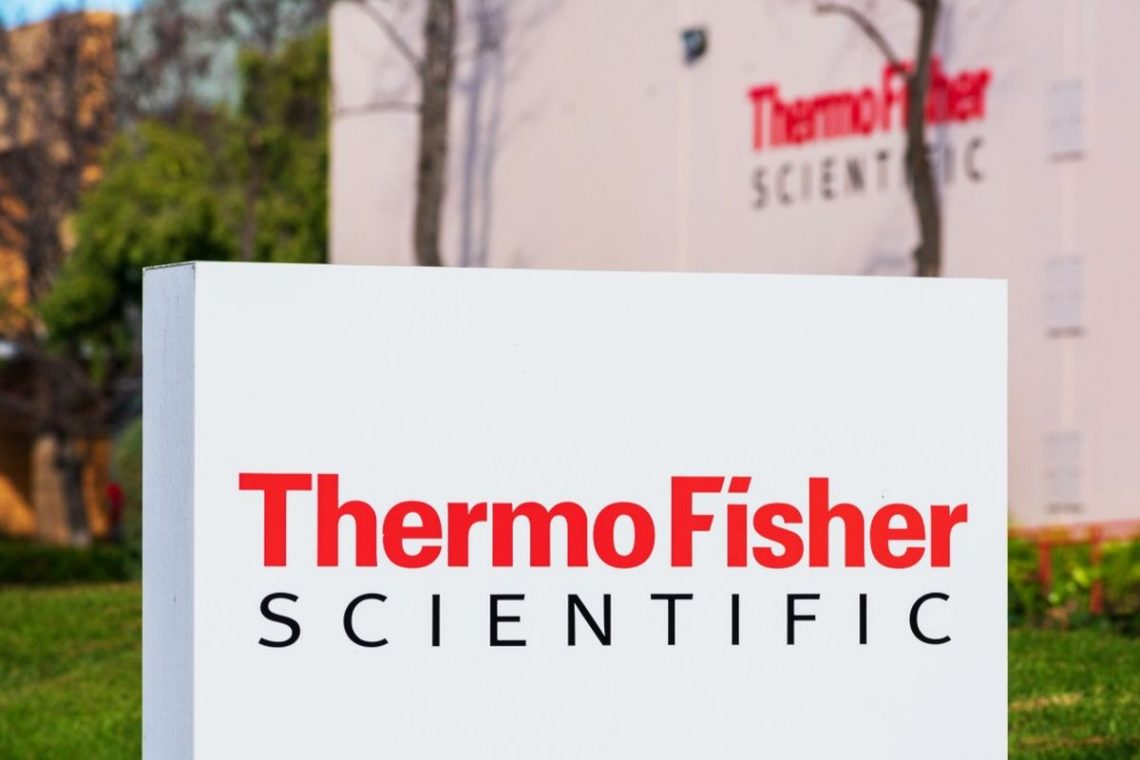 What Thermo Fisher Scientific and its divisions do

Thermo Fisher Scientific is a biotechnology corporation from the USA. It was established in 2006 through a merger of two companies – Thermo Electron and Fisher Scientific. The head office is located in the state of Massachusetts.
Thermo Electron was founded in 1956, and was engaged in supplying laboratory products, analytical research for the healthcare industry. By 2004, the company had revenues of approximately $2 billion.
Fisher Scientific was founded in 1902 and provided laboratory equipment, reagents and chemicals, as well as research and development for the medical, healthcare and education sectors.
Following the merger of these companies in 2006, Thermo Fisher Scientific was formed. However, the federal commission, which deals with the issues of legality of such transactions, did not immediately give the approval for the new business. The legalization procedure was completed a year later and Fisher Scientific had to sell Genevac for this purpose.
In 2011, the corporation acquired Phadia, which expanded its position in the segment of autoimmune diseases, allergic diseases and their research. The deal totaled $3.5 billion. Two years later, Life Technologies joined the company, which was purchased for $13.6 billion. 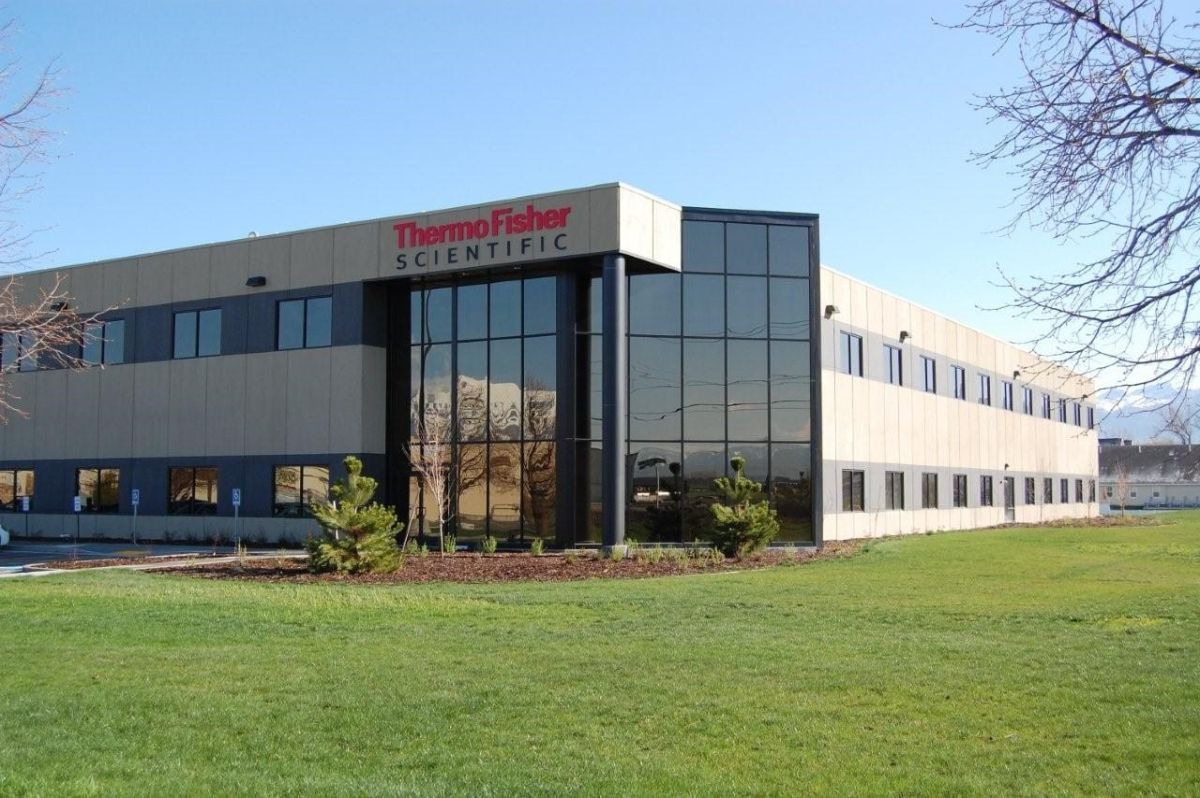 In 2015, the corporation acquired Advanced for $300 million, in the same year it bought Alfa Aesar, which specializes in the production of chemicals and reagents necessary for analysis and research.
Then in 2016 there were also two major acquisitions – Affymetrix, which amounted to $1.3 billion, and FEI for $ 4.2 billion. The latter is engaged in the production of professional electronic microscopes.
A year later it became known about the acquisition of Finesse Solution, which develops software and automation systems for the segment of biotechnology. Next was the acquisition of the company, which is engaged in cloud solutions for scientific research.
Thermo Fisher Scientific company includes a large number of brands, which offer products in various fields. According to the corporation, the share of 46% of all sales belong to the segment of life sciences, 20% – are devices and devices for health care systems. 34% are products used for environmental protection and occupational safety. The corporation employs 55 thousand people, and its representative offices are located in different countries of the world.
Thermo Fisher Scientific company has a stable position in the U.S. market, it also expands its presence in other countries. The company’s revenue is more than 20 billion dollars, and these figures are regularly growing.

Previous Post What will happen to the U.S. market: analysis and forecasts from Wall Street experts Next Post Thomas Dewar: the story of Dewar's whisky brand heyday