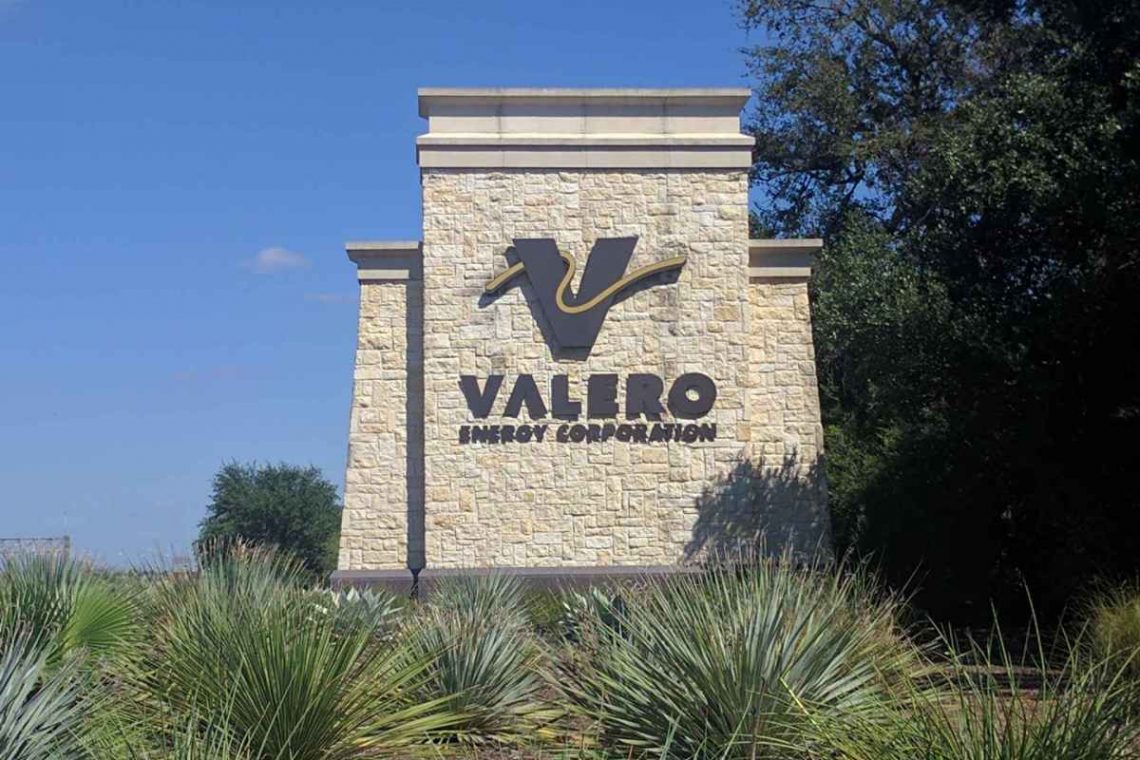 Valero Energy Corporation is an American oil refinery corporation headquartered in Texas. It is one of the largest players in the market, which owns 16 refineries from the USA, UK, Canada and the Caribbean Islands. The refinery has a throughput capacity of 3 million barrels per day. In addition to oil, the company is engaged in the development of alternative energy – it owns wind farms and ethanol production facilities. Another area of Valero Energy Corporation is retail; it sells its products at filling stations under the brands of Texaco, Valero, Shamrock, Beacon and others.
The corporation appeared in 1980 and became a successor of LoVaca Gathering, one of Coastal States Gas divisions. A few years later, Valero bought 50% of the shares of the purification plant, which made it possible to open a gas production and transportation division. After that the company took up a position as a diversified energy structure.
Until the end of 90s Valero Energy owned 4 plants, which brought 530 thousand barrels per day. 1997 was a landmark year for the business. The company concluded a profitable deal by buying Basis Petroleum Inc, which at that time was considered the largest producer of raw materials in the northern part of the Gulf of Mexico. In the 2000s, the corporation expanded its presence in the market and bought the Exxon Mobile plant. It was the first facility on the east coast. At the same time, Valero is building its plants, combining them with a common network of Refinery of the Future. There are now 16 such plants.
In 2005, the corporation entered into an $8 billion deal with Premcor Inc, making it the largest oil producer in the United States. 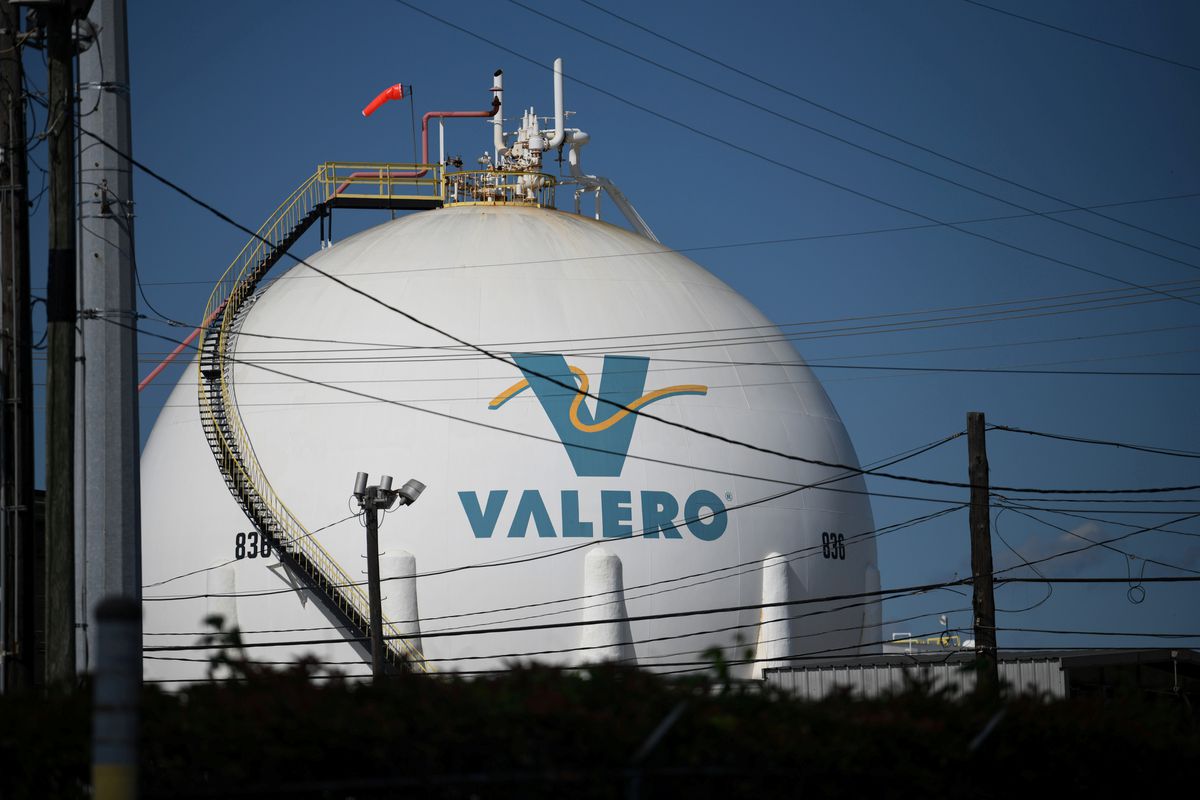 The company attaches great importance to its marketing strategy for brand development, and its brands are actively promoted in different countries. In total, Valero Energy employs more than 10.5 thousand people, producing 3 million barrels of oil and 1.2 billion gallons of ethanol per day. The company is managed by William Kless.
Valero Energy has been listed on the New York Stock Exchange since 2013. At that time, one paper was worth $23. At the moment, the share price ranges from 50 to 52 dollars, and the profit on it – about 5.5 dollars. Dividend yield is about 2.1%.
There are 93.6% of shares of the corporation in free circulation on the market, the amount of capitalization is $25.9 billion.
Last year, Valero Energy earned $138 billion. According to forecasts, revenues in the current period should be 276 billion dollars. The company’s total assets are estimated at $4.7 trillion.

Previous Post Why do you need a stock exchange order: types of documents? Next Post Paul Tudor Jones: A path to becoming a founder of Tudor Investment Corporation 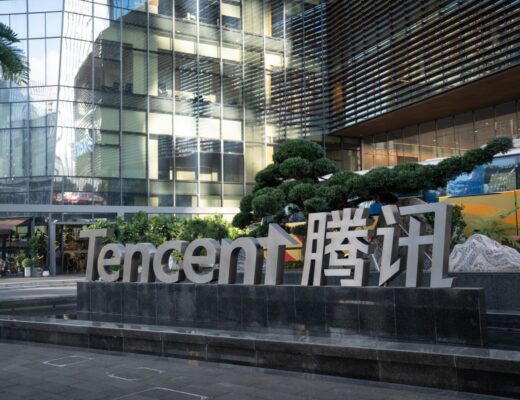 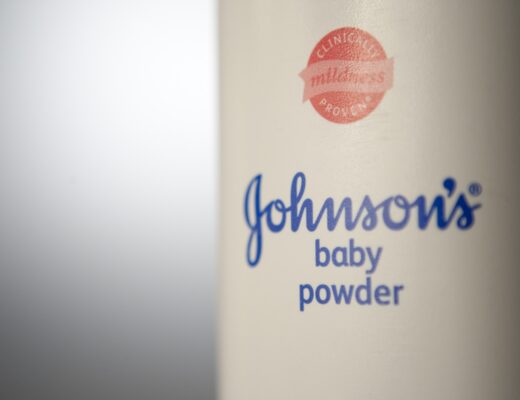