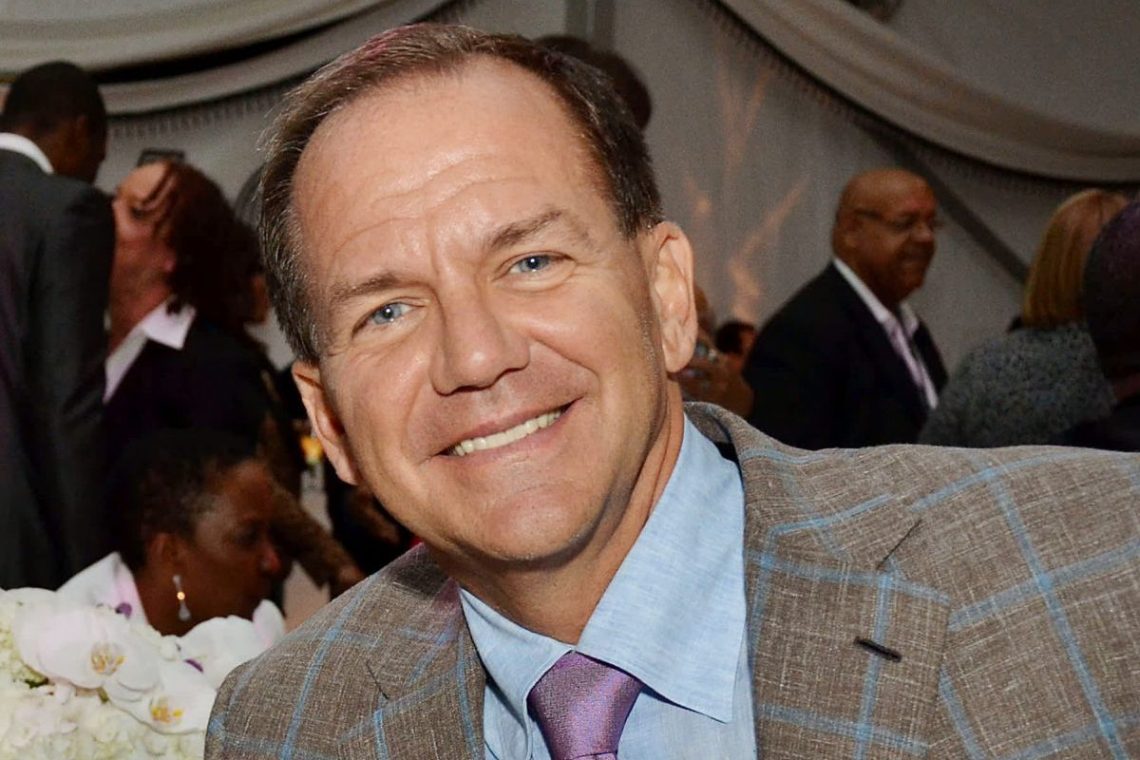 Paul Tudor Jones is one of the largest and most respected brokers in the world, he founded Tudor Investment Corporation, which is a leader in the stock market. In addition, he founded the Robin Hood Foundation, which focuses on poverty in New York City. Jones’ professional way is a great example for beginners. He was able to achieve management of his own company from an ordinary clerk, and made a fortune of $4.5 billion.
Born in 1954 in Memphis, Paul received an economics degree from a local university. He was about to work in a prestigious company, but after reading a book by a reputable trader, he decided to try himself in this field.
In 1976 Jones got a job as a stockbroker for a cotton trading company. His uncle, who worked on the market himself, helped him do it. At that time there was a significant meeting with Eli Tuliss, who determined the future activities of Paul. At one point, the young man realized that he did not want to be a broker, and then Tuliss put Paul in his firm as a broker. Jones was rapidly learning, expanding his field and gaining important business skills. By the age of 26, he had set up his own foundation, the Tudor Investment Corporation, where he had invested his personal savings. At the new company, he simultaneously traded, sought funding and managed capital.
The fund was doing well and until 1985 the yield was over 100%, but a year later it dropped to 99%, which was Paul’s first serious failure. 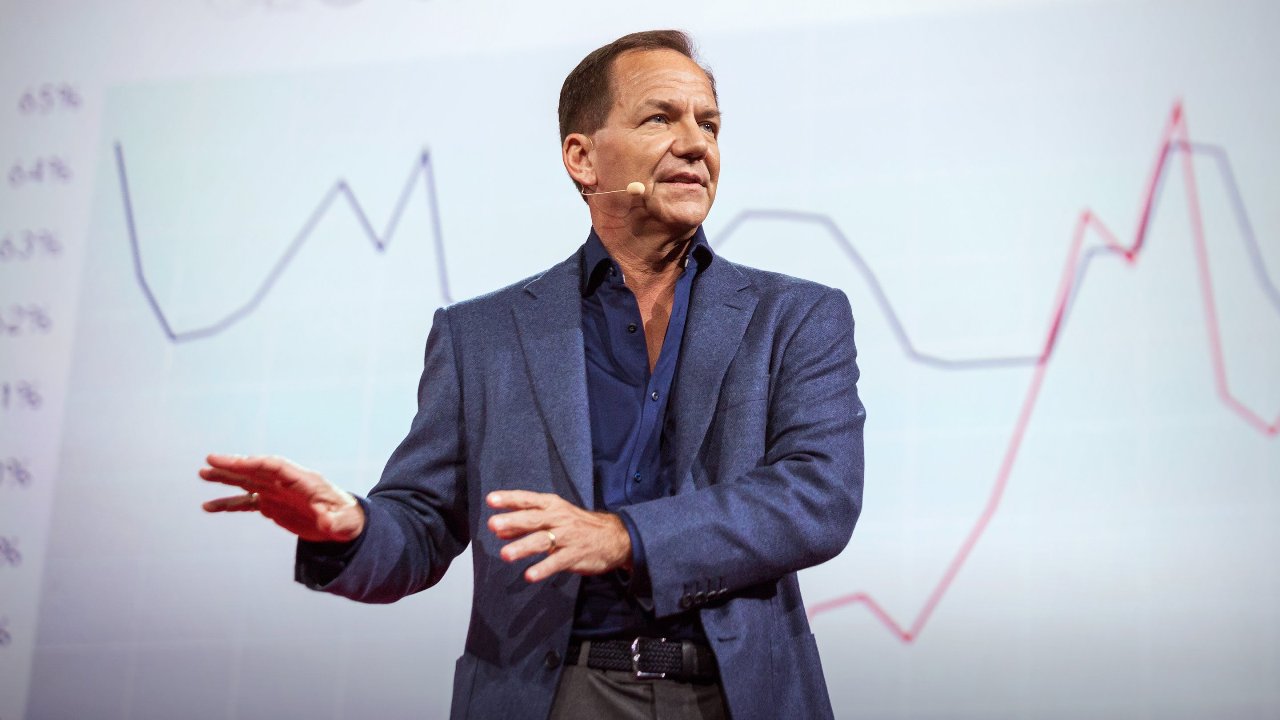 Jones has one important feature for a trader – he is able to predict market fluctuations in advance. In addition, the businessman has developed his own trading system, which helps to make money with minimal losses.
In 1987, Paul foresaw the fall of the market, comparing the events that preceded it with the situation on the stock exchanges in 1929, when there was a serious collapse of quotes.
By 1990, Tudor Investment Corporation had earned about $385 million. Peter Borish became a partner of Jones, but the ways of businessmen diverged, the cooperation ended in conflict, which led to a decrease in confidence in the fund. In 1994, the company’s assets decreased by 30%, but thanks to the right actions during the collapse on the stock exchanges, Paul managed to increase his capital by 9%, which was an excellent result due to the current conditions.
Jones adheres to several rules in his work. He makes the maximum number of deals, but also takes into account the likely losses. Every decision is made by a trader consciously, and then he follows it steadily. 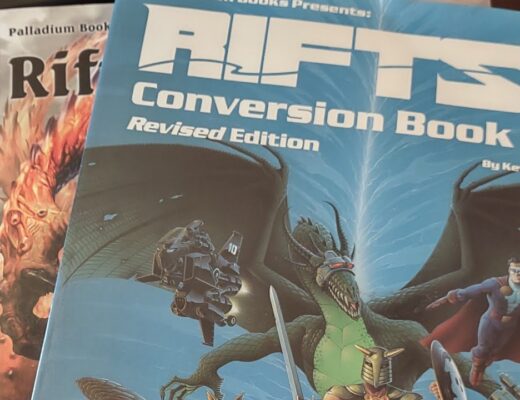