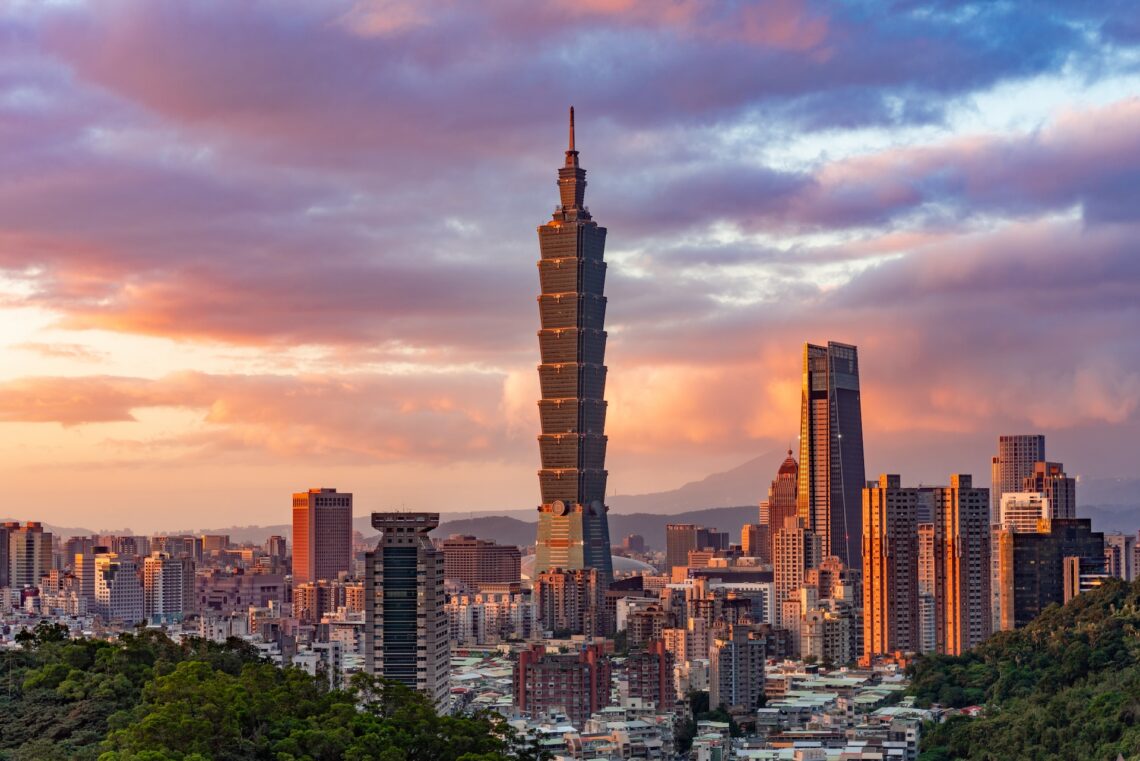 Asian infrastructure will receive new investments through a fund from KKR

Investors are interested in infrastructure in Asia, as evidenced by the record amount raised by the KKR & Co. fund, which was created specifically for the development of the Asia-Pacific region.
The infrastructure fund was created less than a year ago, but in that time it has managed to raise $6 billion. More and more investors are choosing this option to diversify their portfolios. The fact is that infrastructure projects look less risky amid rising interest rates and inflation. In other business sectors, there is significant pressure from global problems, including inflation and higher energy prices. KKR & Co. invested $3.9 billion in the fund. It should be noted that this is the second infrastructure fund for it, the first one closed in 2021.
In the course of financing a large amount of money was raised, thanks to which the fund can move to a new stage of activity – to start investing in promising projects. Infrastructural instruments are one of the excellent options for businesses to invest money profitably in order to obtain a stable income over a long period of time. Moreover, such projects protect money from the influence of inflation. 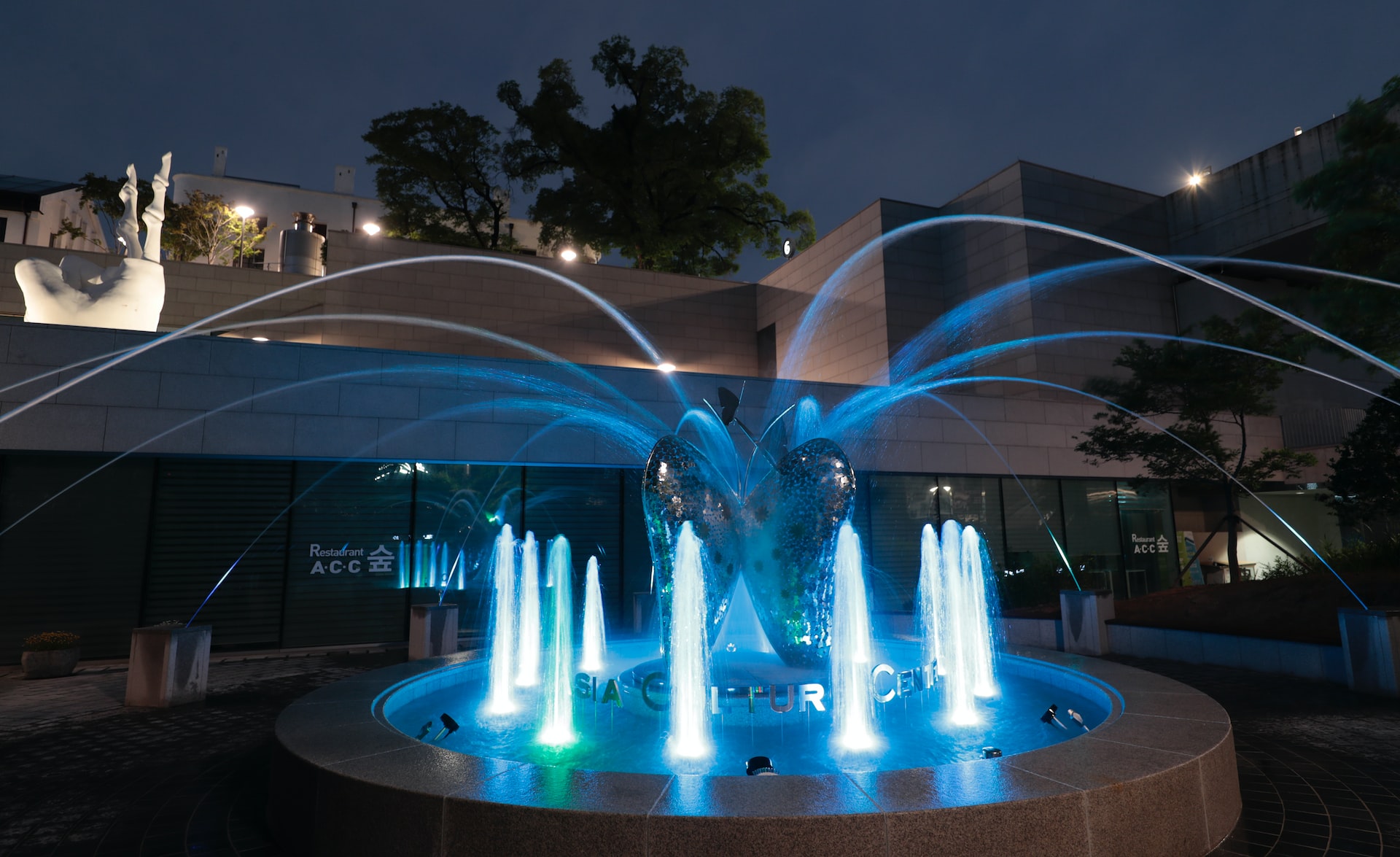 KKR is not the only one that resorts to such ways of investing. A few months ago, the world’s largest management company BlackRock announced its intention to raise $7.5 billion for infrastructure projects aimed at improving the climate. The giant plans to create a fund whose activities will contribute to the speedy achievement of environmental goals, including the transition to a low-carbon type of energy. BlackRock has already raised $4.5 billion for the fund, an amount that allows it to launch the process of investing in the most interesting climate projects. Investors have come from a variety of pension and sovereign wealth funds, insurance companies, and individuals.
According to the head of BlackRock, climate change affects financial processes, and therefore they need to be transformed. Since 2020, the company has been systematically pursuing a policy of refusing to invest in risky assets and moving to projects related to sustainable development. According to BlackRock, the world needs to pay more attention to climate issues, and this niche is extremely promising.
Europe is implementing a large number of infrastructure projects related to environmental strategy, but the Asia-Pacific region is still lagging behind. The fund created by KKR will introduce investors to various investment options that will bring guaranteed returns without high risks. And we are talking not only about climate projects, as in the BlackRock fund but also about community projects aimed at social development and other areas of life. KKR plans to attract as many participants as possible to its fund – both companies and private investors. 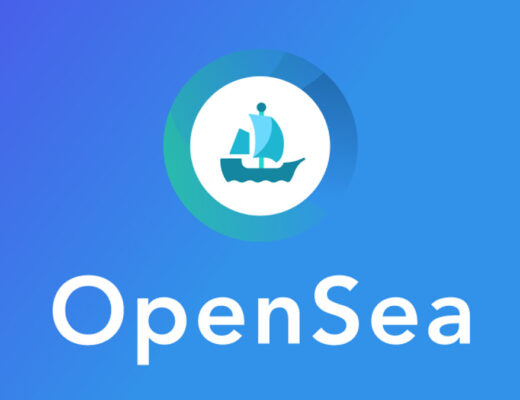