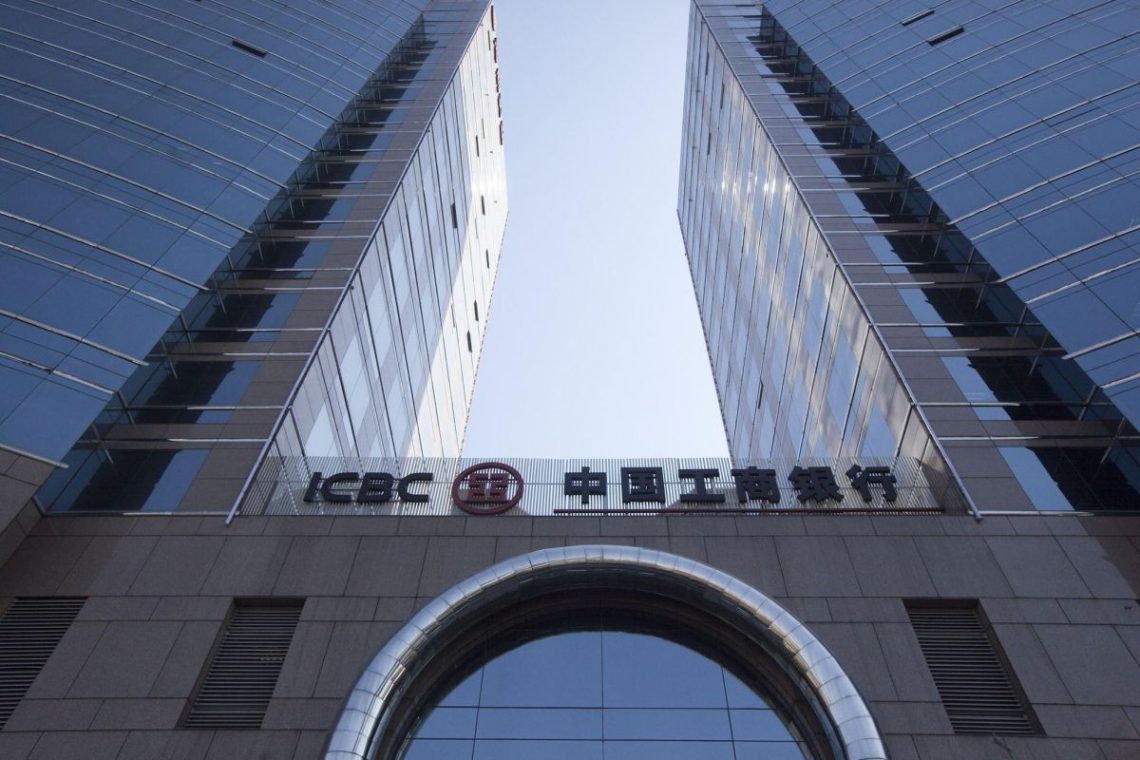 ICBC Bank: history of creation and establishment of the corporation

China has shown excellent progress and economic growth in recent years. The country is promising in terms of doing business and has its own corporations that have conquered the international market. Their financial organizations deserve special attention. ICBC Bank is one of the best known. It operates in many countries, has offices and branches in different parts of the world.
The Corporation provides services in the sphere of banking and insurance, deals with investment direction. ICBC shares are listed on the Hong Kong and Shanghai stock exchanges and on OTC Pink.
The bank was founded in 1984 as a public institution. Until today, the main office is located in the capital Beijing. The precondition for the creation of this organization was the process of modernization of the financial system, which was decided in 1978 at the plenary session of the government. The first stage of the reform was the division of functions of the People’s Bank of China. It retained the authority of the country’s central bank, and ICBC or the Industrial and Commercial Bank of China was established to lend to the industrial segment. All regional branches of Halyk Bank have passed to it. 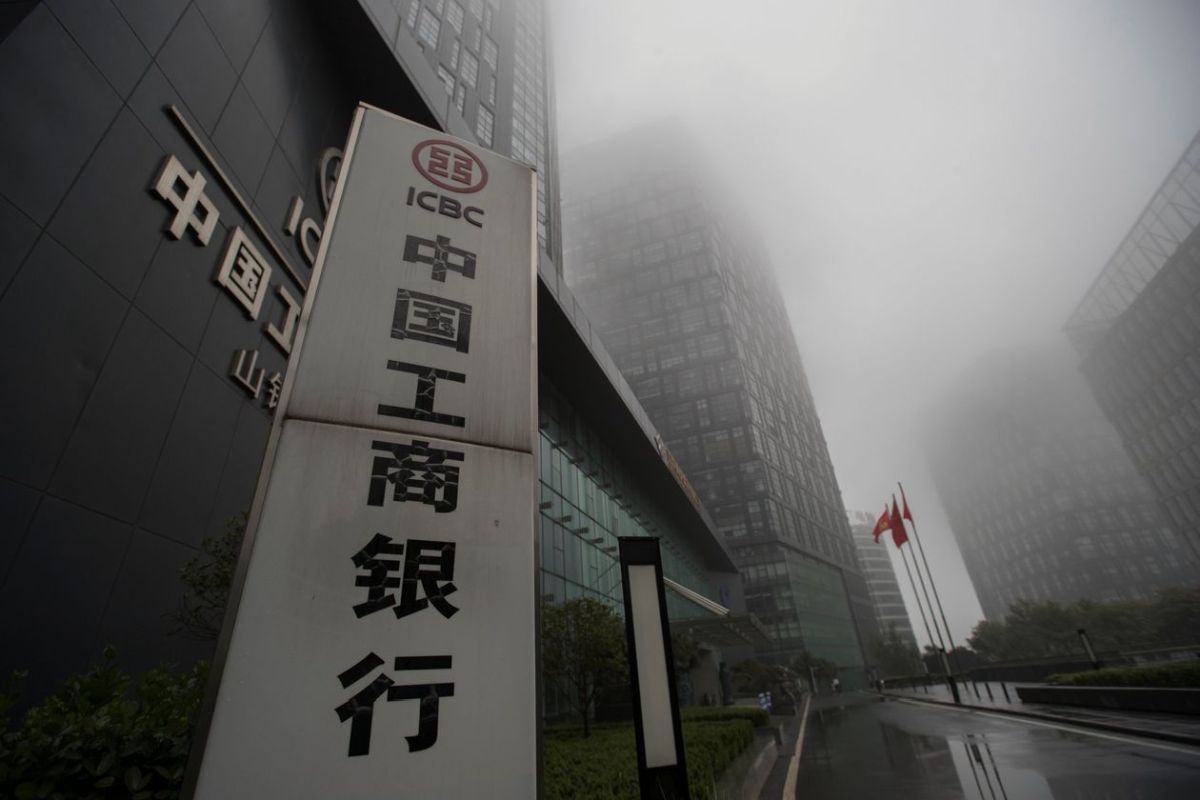 ICBC has recorded excellent growth results during its first 10 years of operation. Its main figures increased on average by 20% per year. While in 1984 the amount of deposits was 170 billion yuan, in 1993 it had already reached 884 billion yuan. During this period, the number of loans issued increased from 247 billion to 1.113 trillion yuan. By 1993, ICBC Bank had a 40% share in the domestic market in terms of all loans issued.
At the end of 90s the reorganization of a financial institution from a state to a commercial one began. The main procedure was to reduce the number of overdue loans, some of which were transferred to China Huarong Asset Management Co. At the same time, the bank’s activities are expanding beyond China, and representative offices are being opened in Hong Kong and Luxembourg. The latter will later become the bank’s headquarters in Europe. By 2004, ICBC accounted for 18% of the total Chinese segment.
In 2005, the corporation became a joint stock company with limited liability. In 2005, the Hong Kong and Shanghai stock exchanges were listed. In 2008 ICBC opened a representative office in New York, in 2011 – in Spain and Pakistan. In 2014, the bank became the first Chinese financial institution with an office in Kuwait. Starting from 2016 he started to provide deposits in Russia.
Now ICBC bank serves more than 6 million corporate clients, 567 million – individuals.

Previous Post When it's worth buying bitcoin, when it's better to wait: the look of Morgan Stanley analysts Next Post Larry Page: Biography, co-founder of Google and search engine author