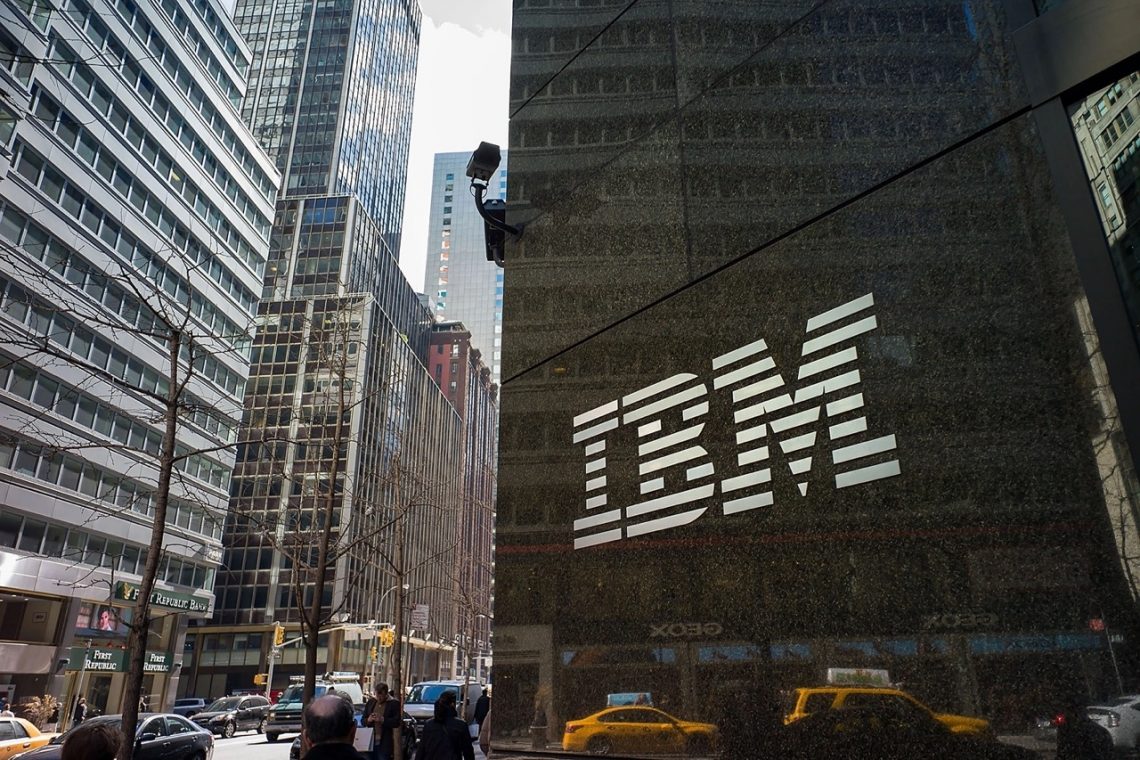 How IBM evolved: important milestones in its history

IBM Corporation occupies a leading position in the market of electronics and computer technology production. It owns a huge number of advanced technologies and discoveries, without which it is difficult to imagine modern life.
The history of IBM began back in 1896, when the American inventor Herman Hollerith created a machine to work with punch cards, which was called a tabulating machine. The point is that he served in the statistical bureau, which was engaged in the U.S. census, where he had to process tons of information. And the new invention allowed to significantly reduce the data processing procedure. For example, it was possible to analyze information in 1 year, while before it took 8 years to process the same amount of information. A few years later, Hollerith’s tabulating system spread beyond the United States – to Austria, France, and Canada. The inventor’s company was originally called the Tabulating Machine Company or TMC. In 1911 it became part of a conglomerate that produced punch cards, mechanical knives, and other products. Hollerith sold TMC, and it now became part of the CTR Corporation. Gradually, it retrained and began making products exclusively for business. The strategy chosen proved to be the right one, and the company’s products began to be shipped to Europe, South America, Asia, and Australia. To match the scale and keep up with the times, in 1924 the management renamed the corporation IBM or International Business Machines Corporation.
The company managed to survive even the Great Depression, and by the early 40’s its profits were 38 million dollars. IBM representative offices were opened in 79 countries with a staff of 11 thousand people. In 1944, IBM launched the Mark-1 computer, which was developed with the participation of prominent Harvard scientists. Two years later, a commercial model of this computer entered the market, and in 1948 the selection-sequential computer was introduced. It was the first device that could modify data in recorded programs. 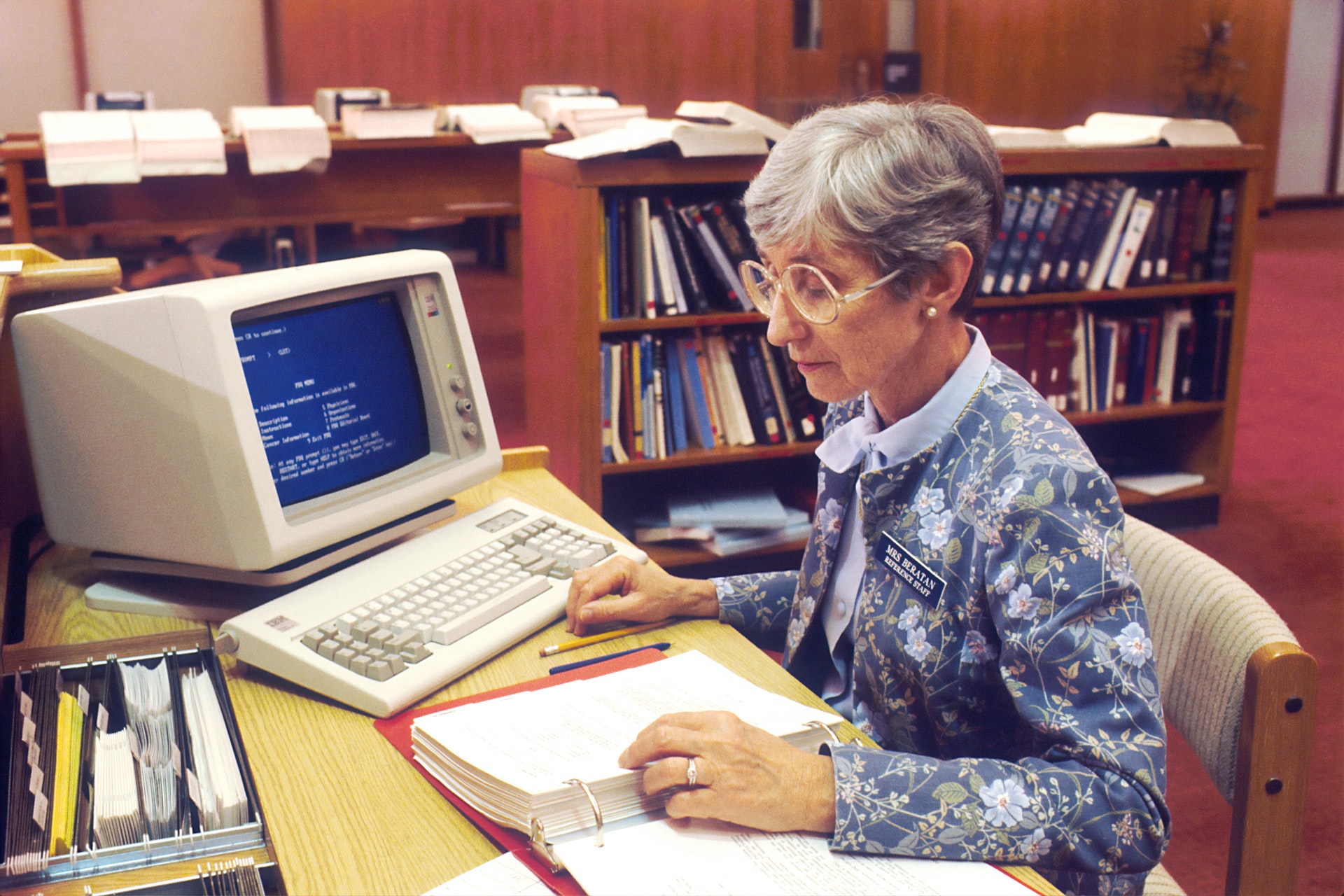 In 1955, IBM released computer memory technology, which was used for about 20 years. This discovery brought the corporation to a new level, the company’s revenue grew to 1 billion dollars. It occupies a leading position not only in the United States, but also in Europe, where IBM owns a market share of computer sales in 90%.
The corporation is directly related to the flight to the moon, as it was its devices used to perform all the calculations. In the ’70s, virtual memory technology System/370 was developed, which became the basis for a line of new machines. The IBM personal computer became available in 1981. However, other companies were working on it, such as Intel and then just starting Microsoft. In this case, the corporation did not file a patent for a new invention, and many companies have begun to produce similar equipment. This fact had a negative influence on IBM’s position in the personal computer sphere. Therefore, the company decided to concentrate on the production of other products for business, and here it has succeeded for a long time.

Previous Post Finam analysts: why the investment attractiveness of the gold market is falling Next Post American Investor Irving Kahn: the career story of a longtime Wall Street resident