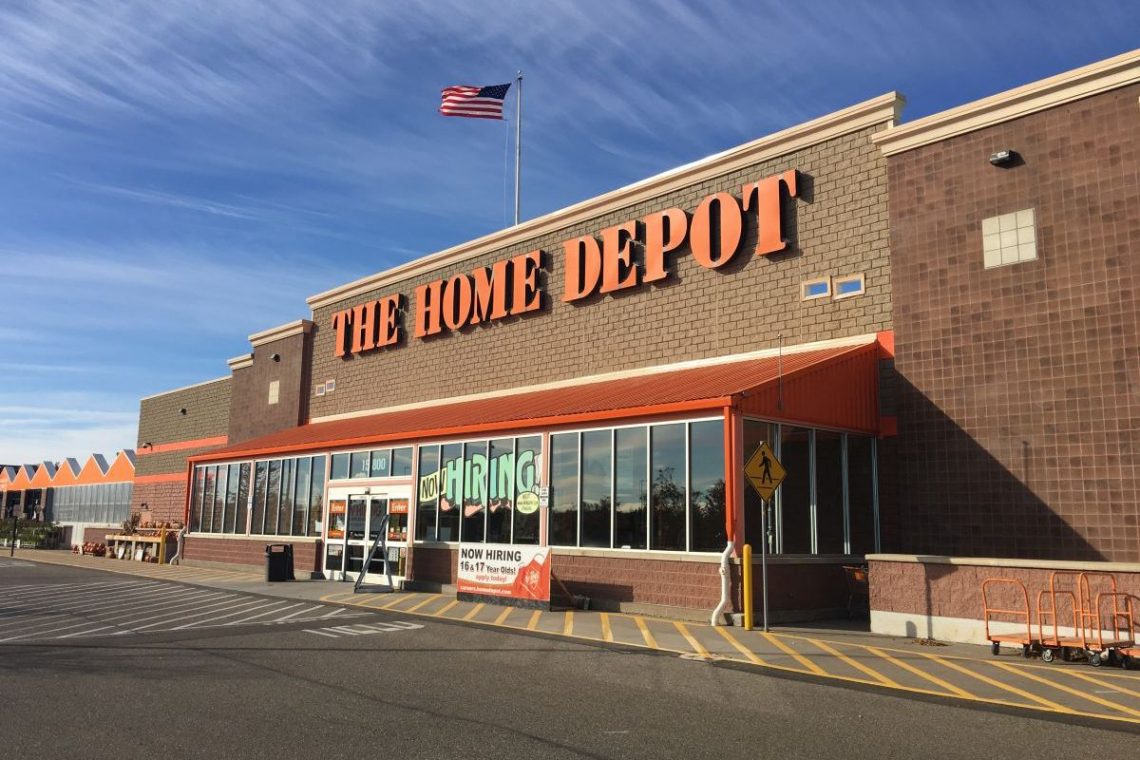 The Home Depot, Inc. – is a U.S. sales network that is the world’s largest seller of building materials and repair tools. It includes more than 2285 hypermarkets, which are located in the U.S., Canada, Mexico and China. The main office is located in Georgia.
The retailer’s shares are represented at the stock exchange of New York and St. Petersburg, and almost 100% of the securities are in circulation. They are part of the main indices of the U.S. stock exchanges – S & P 100, S & P 500, as well as DJIA.
The Home Depot was established in 1978 by five entrepreneurs. Arthur Blank, one of the company’s founders, said it was conceived as a network with a focus on customer and staff respect, customer value and high service. This idea is reflected in the slogan of the retailer: “You can do it. We can help”.
In 1979 the first two stores of the chain were opened, and already in 1981 there was an IPO and the shares began to be traded on the exchange. From 1980 to 2000, the company’s revenue doubled every few years. This allowed the company to enter the list of the fastest growing companies in the USA.
In order to expand its network, the retailer actively bought up other businesses. One of the major acquisitions of the last few years is Interline Brands warehouse complexes. The amount of the deal was 1.6 billion dollars, and was concluded in 2015. A year later The Home Depot took 28th position in the ranking of the largest American corporations, which was presented by Fortune magazine. Among the list of the most expensive brands, the network was in 39th place. 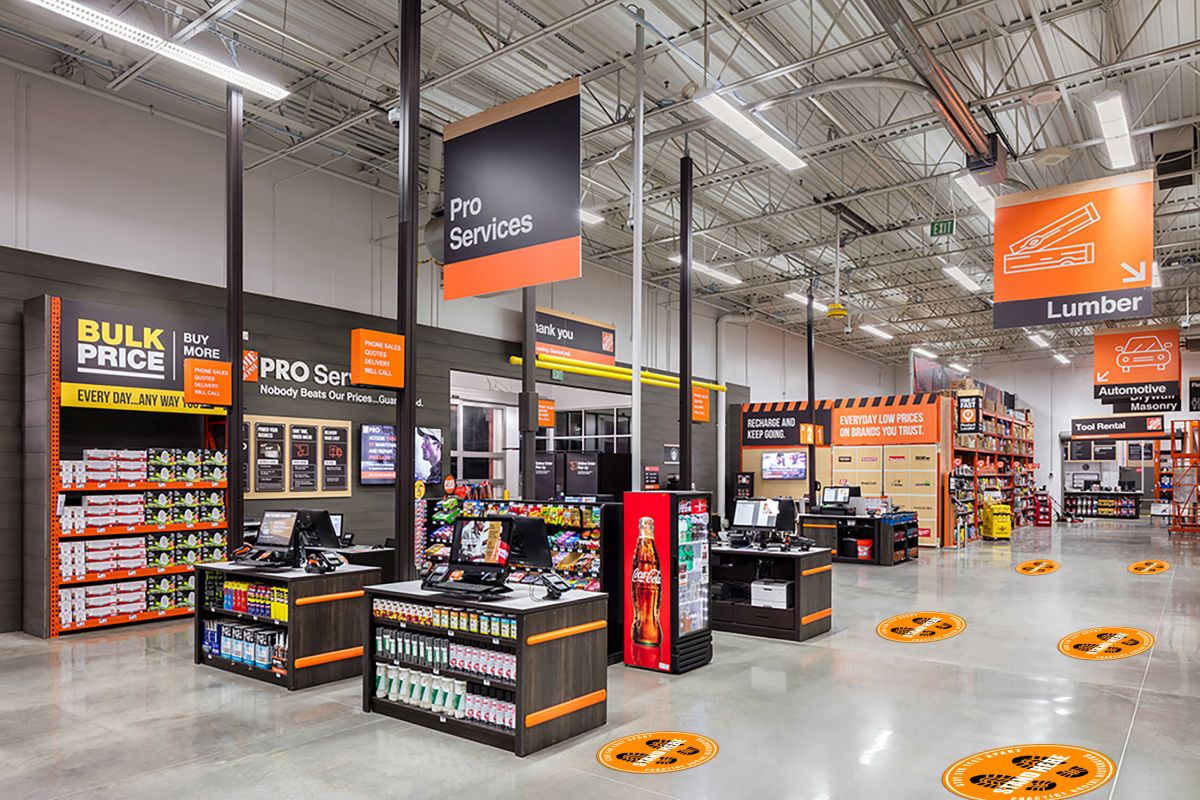 The hypermarket chain’s board of directors consists of nine people, eight of whom are independent directors.
On average, the chain store has about 40 thousand various products for repair. In addition, consumers can order 250 thousand items, which are not located in the hypermarket. The largest object of The Home Depot is located in the State of New Jersey, it includes 20.9 thousand square meters, which is almost three soccer fields.
The chain stores offer products of different brands, which are known in the U.S. and abroad. In addition, the company owns warehouse facilities under the brand name Interline Brands and an online store. The retailer is actively engaged in charity through its own foundation, cooperates with many organizations and holds various actions.
In 2006 the company bought a chain of stores in China, which allowed it to enter the local market, now there are 12 offices of The Home Depot in 6 cities.

Previous Post Analyst Victor Dima: why it's time to buy stocks of Chinese companies Next Post Who's Ira Rennert: a billionaire's business area