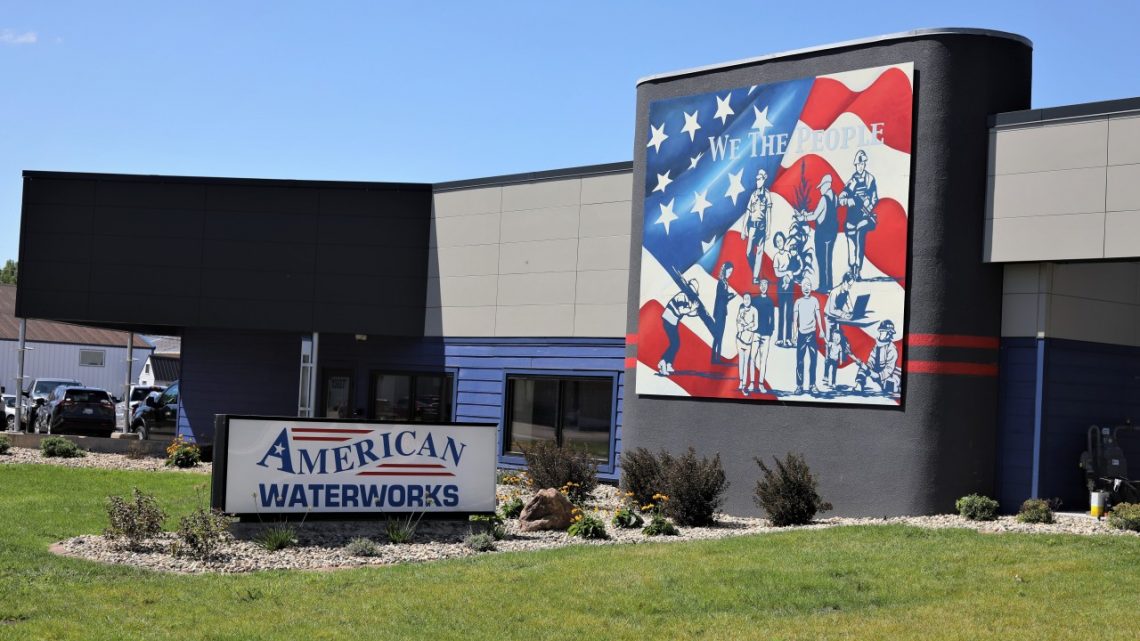 How the American Water Works Company is organized: an overview of activities

American Water Works Company is the largest corporation in the United States that provides water and wastewater services. It is represented in 16 states, where it serves more than 1,700 cities, whose population exceeds 3.4 million people. The company is headquartered in New Jersey.
The corporation was founded in 1886. Its original name was American Water Works & Guarantee, which in 1914 became American Water Works and Electric, and in 1947 the company was renamed as it is known today.
American Water Works works through public utilities. At the same time, the customer base is divided by social groups, as well as by location. Consumers include both individuals and legal entities. The latter are mainly represented by fire departments, owners of commercial real estate, government agencies and industrial enterprises. The share of individuals in the total structure of customers is 91%, 7% comes from commercial organizations.
In addition to the core business, the corporation offers a variety of services for consumers, including warranty protection against power surges and breakdowns of water heaters, maintenance work on water supply facilities and others. 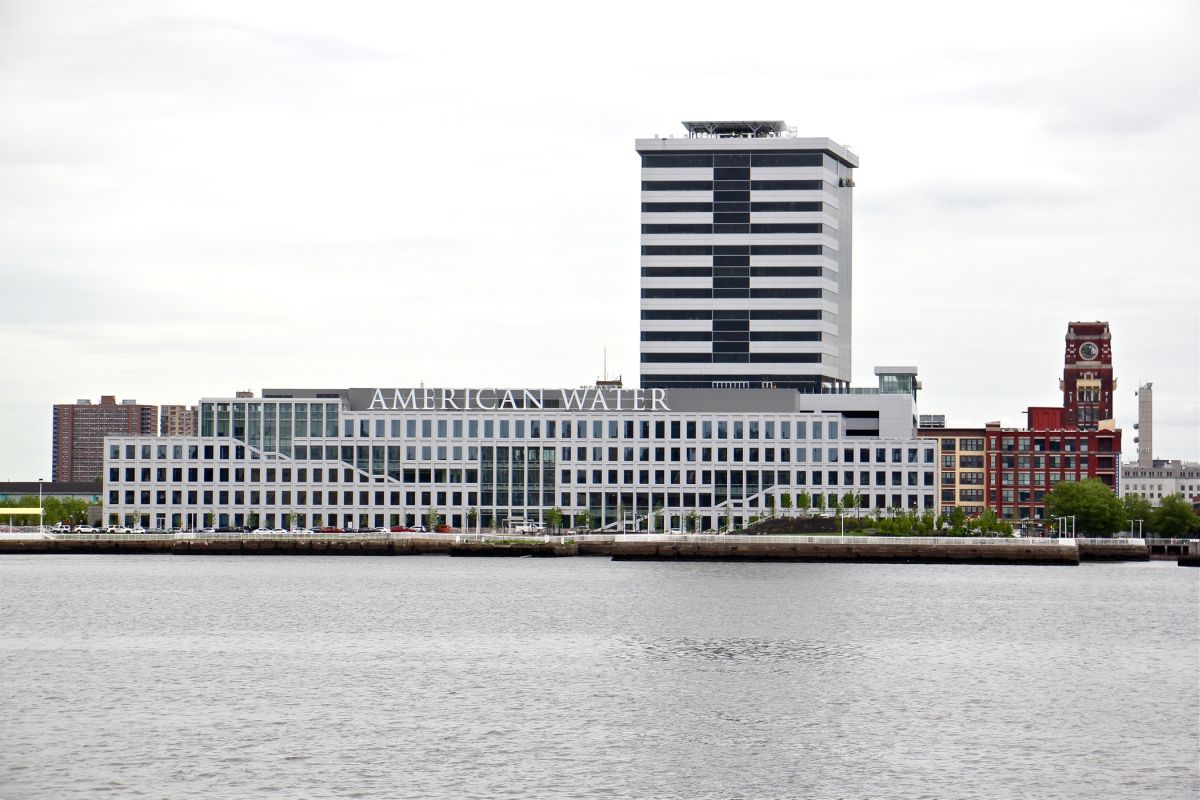 American Water operates more than 80 surface water treatment plants, 520 groundwater treatment facilities and 140 wastewater facilities. In addition, the company operates about 52,500 miles of collector lines, distribution facilities and transmission pipes, 1,000 groundwater wells, and 1,500 pumping stations.
It is interesting that the company is practically the only player in the market. The fact is that it works through contracts with municipalities and state institutions of the country. To implement this operating mechanism, American Water has created a special infrastructure in each region, which is not available to any other company that provides similar services. Therefore, other operators cannot compete with the operator, as they serve only a certain part of the United States.
From 2001 to 2008, American Water was owned by the German corporation RWE Group and operated as its subsidiary. However, in 2008 it held an initial public offering on the NYSE and was sold in the IPO process.
Water Works cooperates with government agencies. In 2003, the Military Services Group was created, which serves military bases on U.S. territory. Corporation together with the armed forces provides water supply and cleaning of various military facilities, which has a total of 11 bases and training complexes.
The shares of the operator are in the hands of institutional investors, including BlackRock, Oak Hill Capital, Vanguard Group and others.

Previous Post Analysts: how the coronacrisis has changed the positions of major currencies Next Post How Lillian Vernon managed to create an empire by relying on her intuition