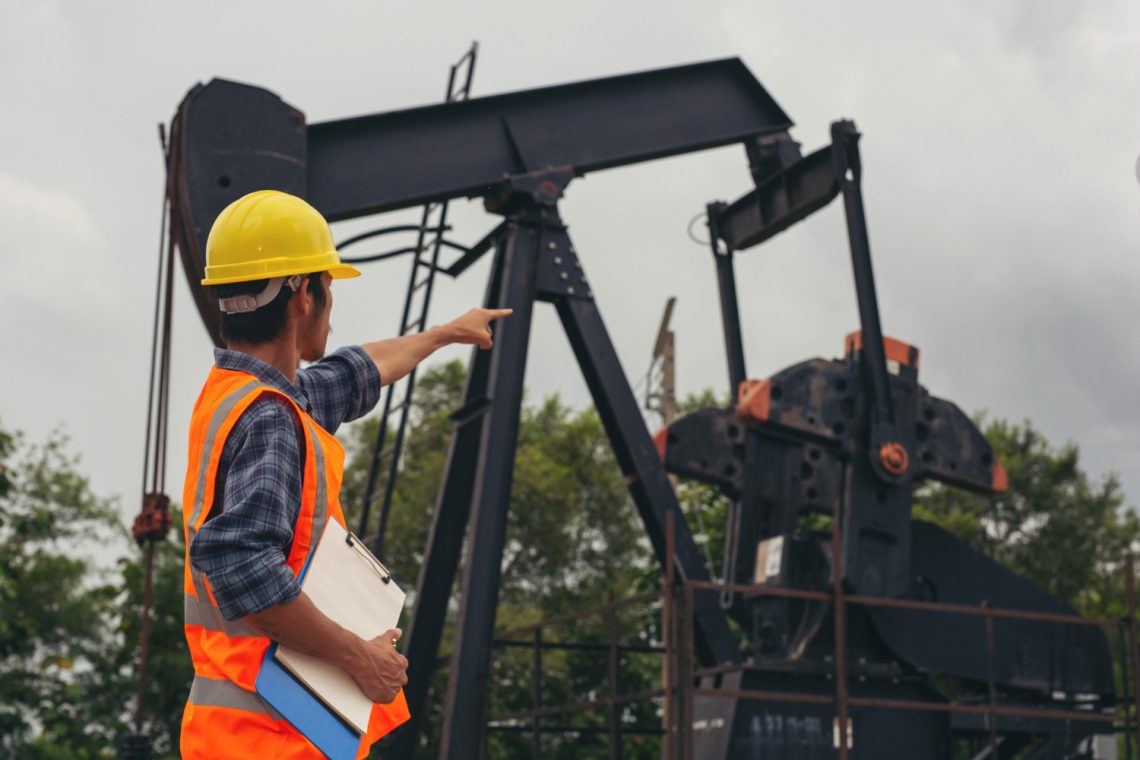 How the 2020 crisis affected the future of oil

The crisis in the oil market during the pandemic caused enormous damage and set back the development of the industry for several years. As a result of quarantine restrictions, the drop in demand for the raw material caused the production level to fall by more than 9 million barrels per day compared to 2019. This situation, combined with a record drop in prices, has forced experts to reconsider the future of oil in general.
With the easing of quarantine restrictions and the return of the world to normal life, demand for crude oil began to grow. However, this process turned out to be rather difficult and slow. Analysts estimate that oil demand will reach 104.1 million barrels per day by 2026, 4.4 million barrels more than it was in 2019. China and India will remain the main consumers. However, it should be understood that the demand for oil will not grow at the same rate as before the crisis. The reason for this is also an active interest in alternative energy sources.
The developed countries, realizing the seriousness of the environmental situation, are trying to pay as much attention as possible to the development of renewable energy sources. A number of countries are forgoing the use of coal and oil for that purpose.
The implementation of the zero emission strategy casts doubt on the optimistic future for fossil fuels. And here a great threat arises for Russia, as the country’s economy is primarily focused on the production and sale of energy resources. The International Energy Agency predicts Russia’s oil production will increase by 0.7 million bpd to 11.5 million bpd by 2026. At the same time, exports from the country fell by almost 43% at the beginning of the year. 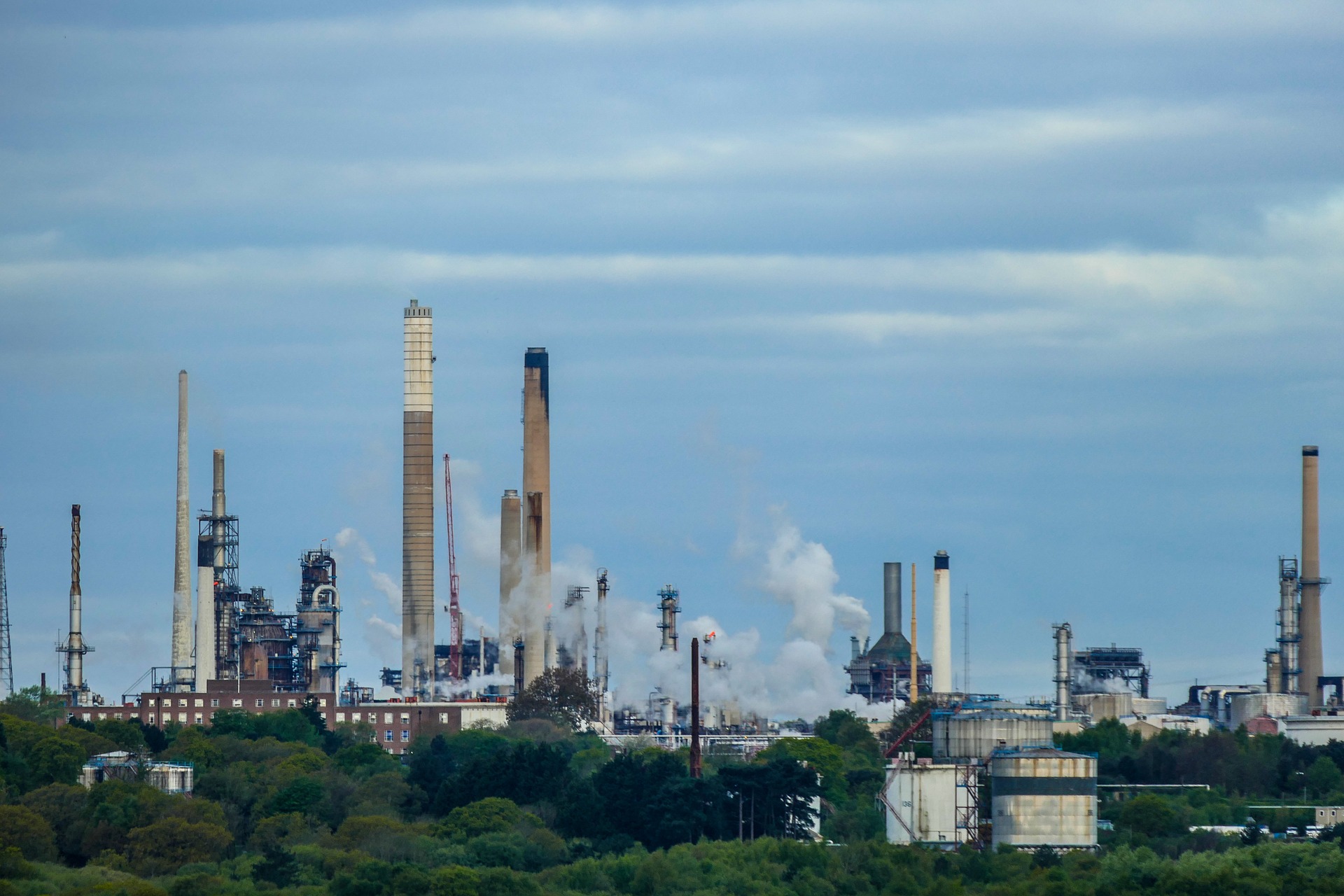 After a serious slowdown, the global economy continues to recover. The positive dynamics became noticeable in the second half of last year. At that time, the tourist and hotel spheres visibly revived and investments in various market segments increased. The growing volume of production required raw materials, and the oil industry increased its production volumes. However, the recovery rate could not overcome the fall of 2020, and according to experts, the oil industry will be able to reach a significant increase in production only by 2023.
Another threat to the industry could be a decrease in investment. In this case, the volume of production will decrease and the price of raw materials will rise sharply. According to experts, this scenario is quite pessimistic, but not impossible. Investors are still cautious in the market. The popularity of alternative sources contributes to an increase in the inflow of capital, while traditional energy resources are losing their attractiveness in the eyes of businessmen.

Economy
Weather in Germany is hitting the country’s economy