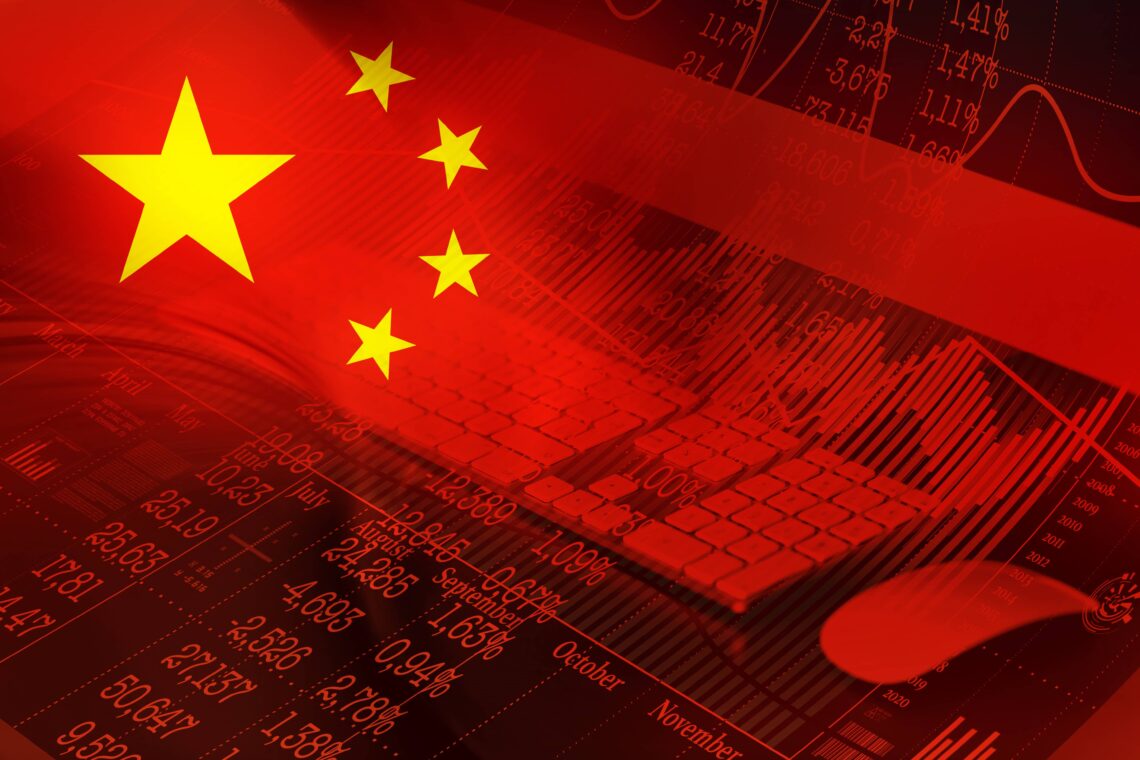 In the first half of 2022, China’s stock exchanges performed well. They ranked first in the world in terms of funds raised through IPOs. The Chinese market owns about 50% of the total indicator in the sector.
According to PwC, Shanghai Stock Exchange raised about $31.5 billion through IPOs over 6 months of this year. The Shenzhen stock exchange raised about $14.7 billion. These stock exchanges are the first and second largest IPOs in the world. At the same time, experts note that the number of initial public offerings in the market decreased by 31% over the year and amounted to 169 procedures. However, the total amount of funds increased by 48% compared to the previous period.
PwC forecasts that by the end of 2022, China’s stock exchanges will hold 330-380 IPO procedures, which will attract about $95 billion. Experts believe that the second half of the year will be even more successful for Chinese platforms, as a number of large companies are expected to enter the market. 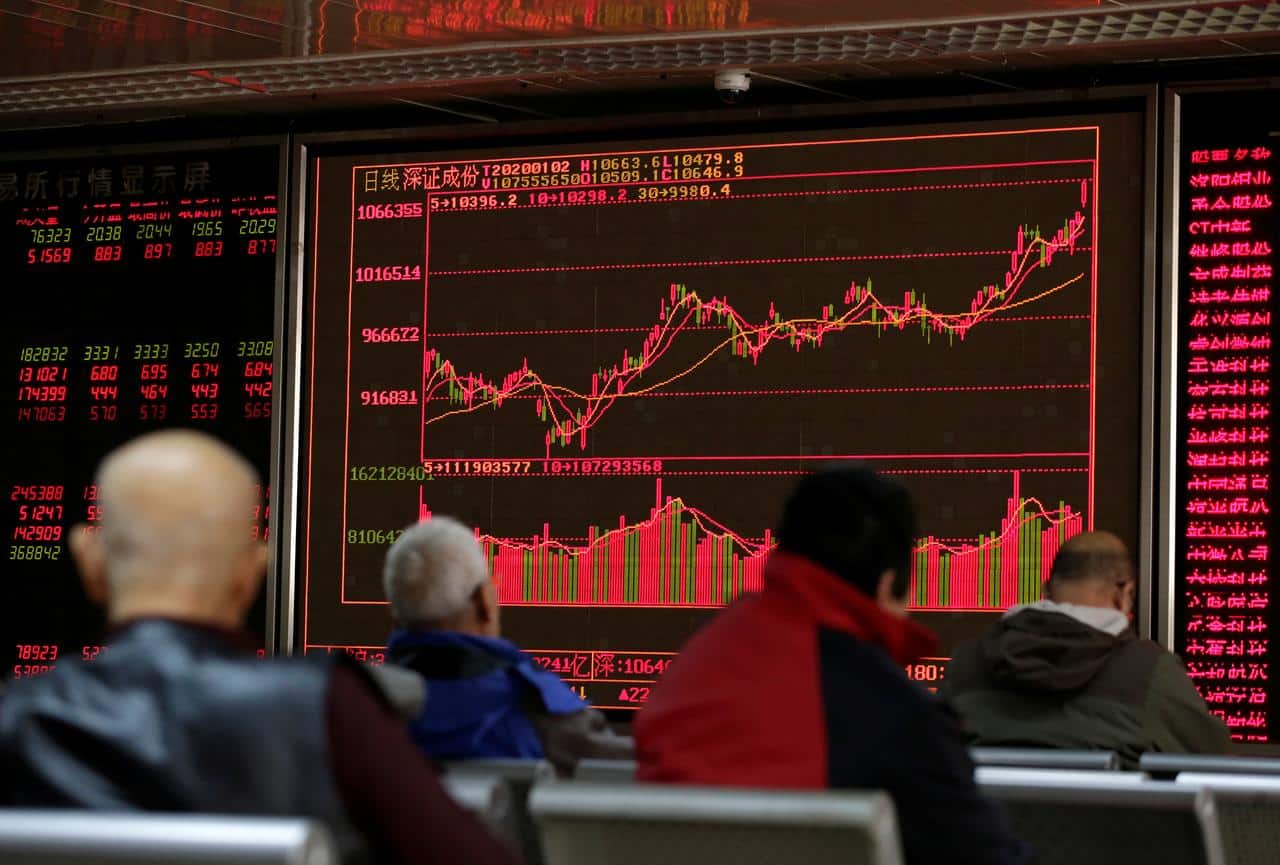 Unlike in other countries, there is no downward trend in Chinese stock markets. This is primarily due to the support from the government, which provides various kinds of assistance for the development of technology startups. As a result, local stock exchanges have not felt the decline in the number of IPOs, as it is noticeable in the U.S. and European markets. In addition, the Chinese platforms are demonstrating stability, despite the global processes, which have a negative impact on the global economy.
The Chinese authorities pay special attention to the digital economy. Last year, its volume was at $6.7 trillion, which is 16.2% higher than the previous period. The segment’s share in total GDP is almost 40%.
Shanghai is also actively developing this area. According to an estimate from local authorities, by 2025, the share of the digital economy in Shanghai’s total GDP could reach more than 60%. As part of this, the government has taken a number of measures to increase the value added in the segment. It is expected to reach about $446 trillion. First of all, it is necessary to concentrate efforts on cybersports, unmanned cars, and metaverses. The Shanghai authorities plan to realize the set goals in cooperation with foreign companies. Today, the digital economy occupies more than 50% of the total GDP and amounts to about 642 billion dollars.

Previous Post How promising are bitcoin payments: a survey among merchants Next Post Investments in technology continue to grow: the reasons for the sector's attractiveness 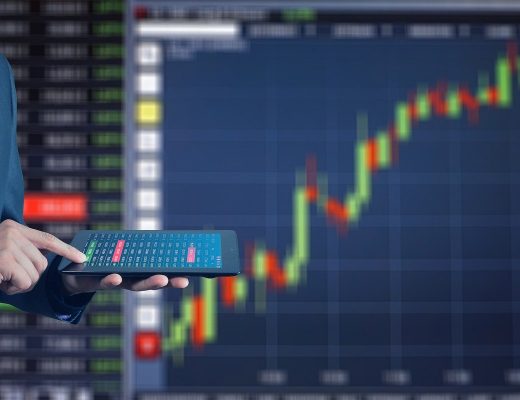 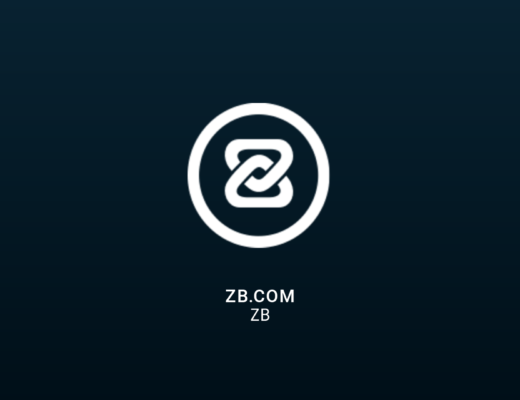