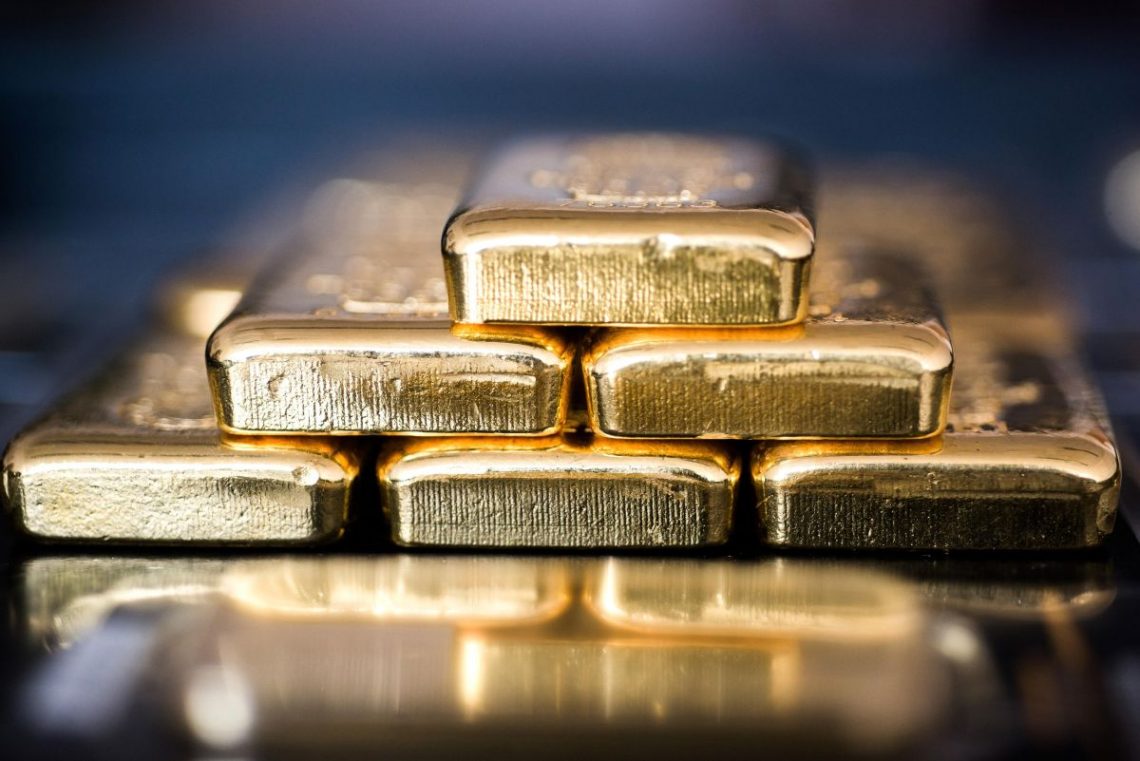 What factors form a bubble in the gold market

The demand for gold continues to grow. The cost of the precious metal continues to hit historic highs, last week they asked 2 thousand dollars per ounce. Experts are afraid that a bubble has formed in the market, which may have a negative impact on global processes.
According to Carsten Menke, a specialist of the Swiss bank Julius Baer, the price of gold is rising in response to sentiment on the stock exchanges, which is due to the probability of an increase in the volume of infusion of dollars. Printing the U.S. currency may lead to the collapse of its rate and rapid inflation, which will affect the global market.
Now the price of a troy ounce of precious metal is 2072.8 dollars, but experts predict that in the coming days it will fall to 2040 dollars.
Another factor that contributes to the rise in gold prices is the reduction of key interest rates, which is observed in many central banks. In addition, the economic stimulus programs introduced by the U.S. and the European Union are also affected. These ways of maintaining markets after the collapse of the pandemic are reflected in the rate of inflation growth.
Analysts say demand for gold and, as a result, its price will increase as long as tensions between the U.S. and China are visible. The hand of precious metal quotes is also affected by the instability of the dollar and its weakening after the pandemic. 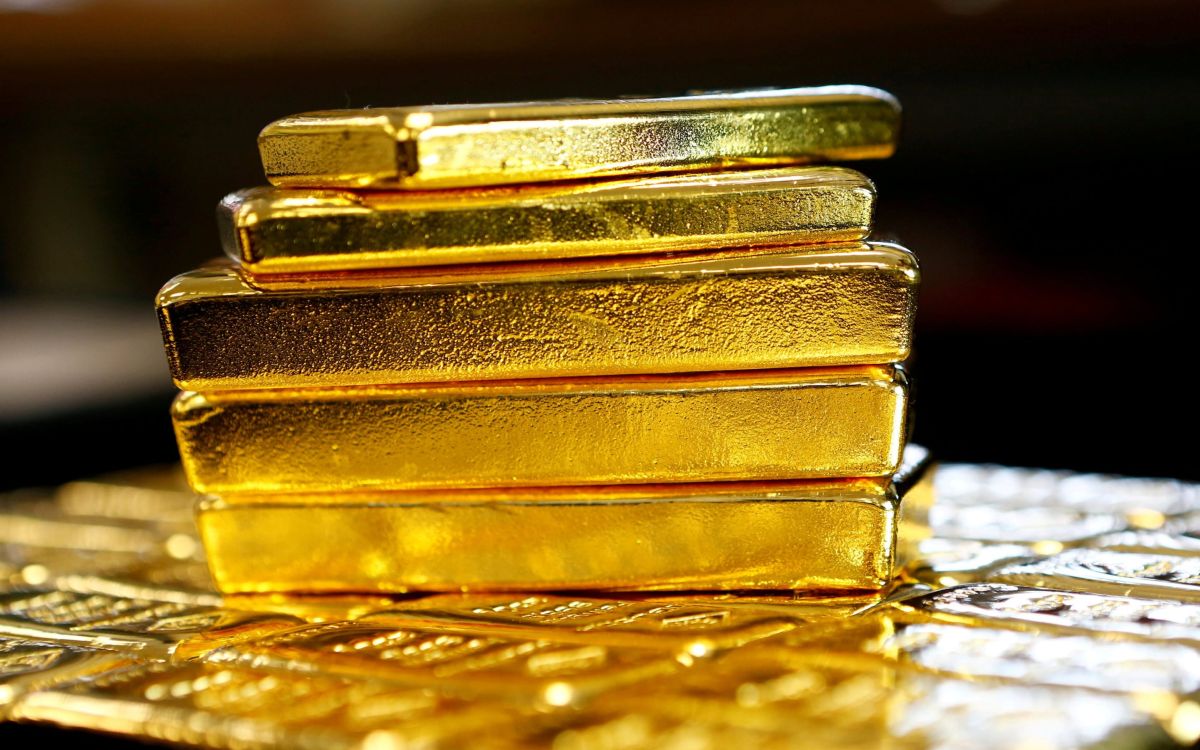 However, despite the current depreciation of the U.S. currency, Carsten Menke says that this situation is cyclical rather than structural. There are now more signs of a bullish market, but this does not mean that the rally in the gold segment will end soon. Under the current circumstances, operations with precious metal are more interested in traders for short-term purposes. The bubble in the gold market will continue to grow for some time as long as the rally is observed, and after the dynamics slow down and stop. Everything happens in the scenario of assets of the same class, so do not panic.
It should be noted that gold and other precious metals have neither dividends nor coupons from which to receive income. Therefore, in this case it is necessary to maintain the position at a certain level by funding. This factor makes investing in precious metals for the long term not always appropriate. However, gold periodically begins to grow significantly in price, which increases the demand among new investors, and the positive dynamics are kept for some time, helping traders to earn. Interestingly, the rise in gold prices contributes to the rise in silver prices, which in just a month increased in value by 30%.

Analytics
What price forecast for cryptocurrencies: opinion of Russian analysts