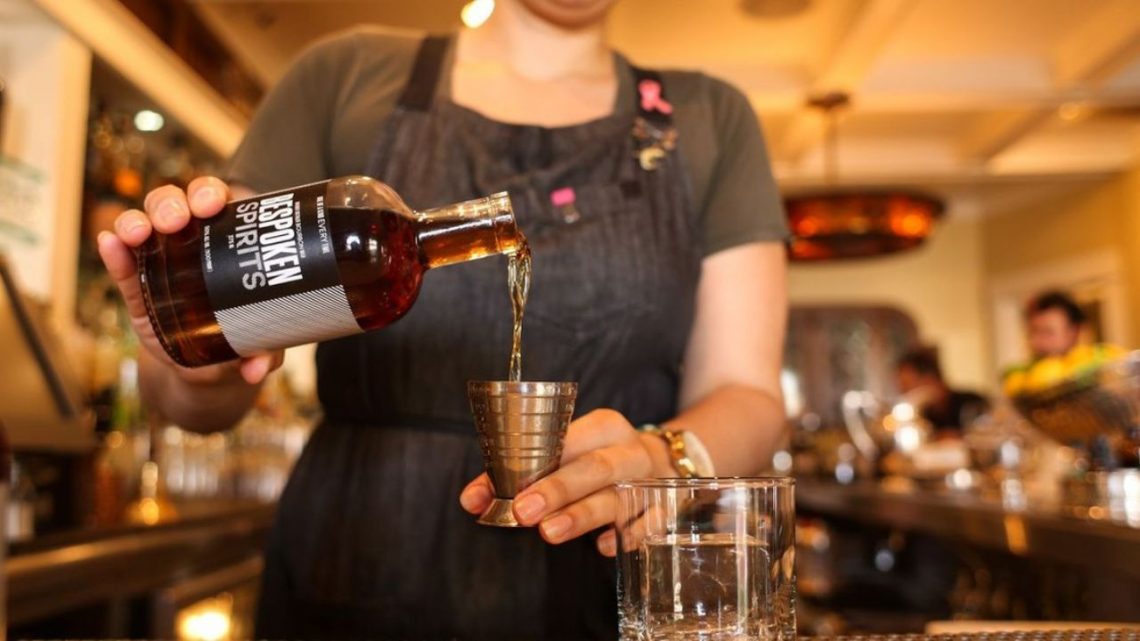 The American startup Bespoken Spirits attracted investments in the amount of 2.6 million dollars. The company is located in Silicon Valley and offers a unique technology for whisky production. Thanks to the latter, it is possible to achieve the same flavor of a beverage as that of years of alcohol, but to do it in just a few days.
The technology is called ACTivation, it performs chemical reactions, which makes it possible to obtain from the cask those components that form the unique taste, aroma and color of the whisky. Martin Janousek, one of the founders of the startup, claims that the traditional process of making the drink is obsolete today. It does not always go according to the set plan, and it is unstable. Different factors may affect the quality of the alcohol, and huge labor and investments will be useless. In addition, adhering to the old technology limits the development of the industry as a whole, as it practically does not tolerate innovative approaches.
Well matured whiskey requires on average at least 3 years in casks. Tanks must be made of oak, as its flavor is the most valued.
In turn, Bespoken Spirits offer modern technology for fast maturation of alcohol. It includes the process of genome mapping, for the production of whiskey alcohol and special capsules are used. All this is aged by a special method, and the result is a beverage, which in taste is no different from the old aged beverage. 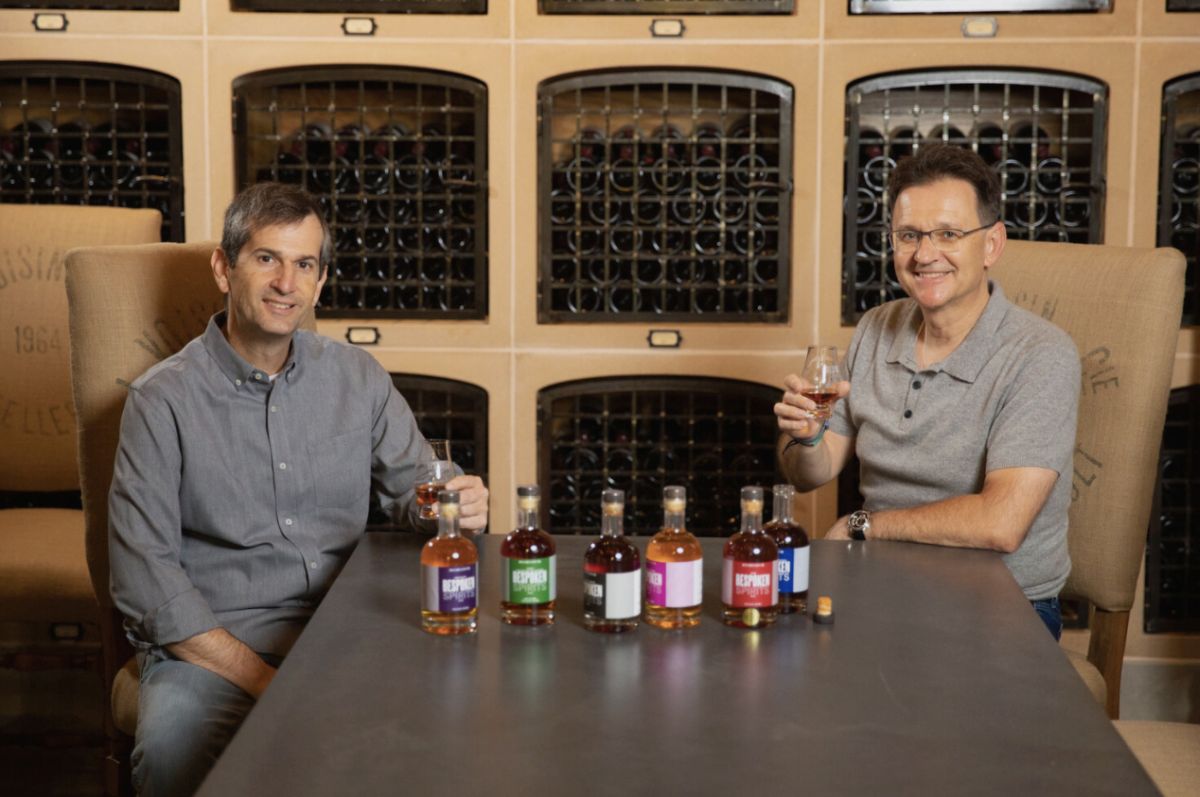 Bespoken Spirits was founded by two partners – Martin Janousek and Stu Aaron. According to the authors of the technology, it will allow saving more than 20 billion dollars annually on alcoholic drinks production. ACTivation gives an opportunity to enjoy aromatic whiskey in just a few days after the production starts.
According to statistics, Kentucky alone produces 9.1 million barrels of bourbon and other alcohol annually. However, during the production process, approximately 20 million gallons are lost each year due to evaporation. This indicates that traditional technology is flawed and needs to be replaced. Instead, Bespoken Spirits offers a modern approach that will minimize losses. Thanks to this technology, the drink does not have to be stored in wooden barrels.
Whisky from Bespoken Spirits can already be purchased in American stores. The beverage has won several awards and gold medals in prestigious competitions between manufacturers, where the taste and flavor of the product are evaluated.
Among the startup investors there are famous people, big businessmen and sportsmen. Consumers note the taste of Bespoken Spirits as soft, rye with notes of cinnamon and oak.