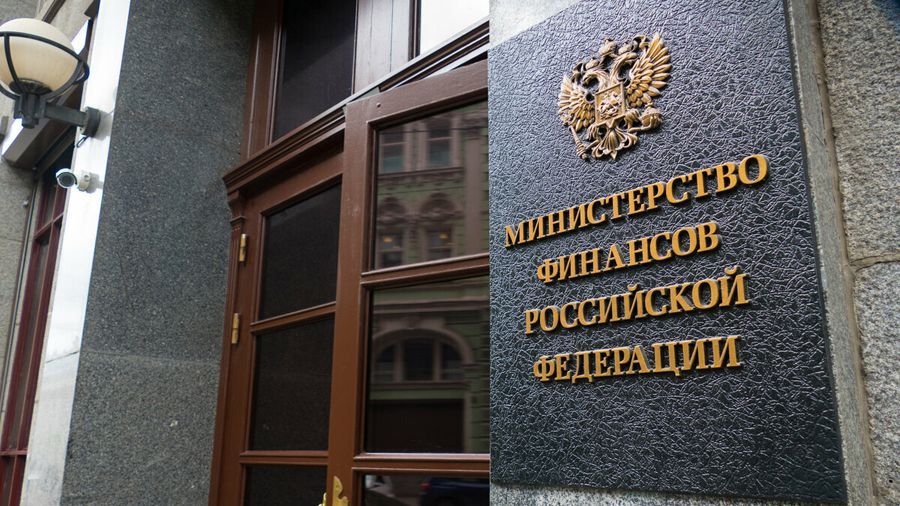 The share of the dollar and the euro in the foreign exchange reserve is decreasing: reasons

The RF Ministry of Finance has decided to change approaches in monetary policy in order to preserve the capital of citizens. To this end, the share of the dollar and the euro in domestic reserves was reduced from 45% to 35%. According to the new structure of the NWF, the yuan takes 15% and the yen 5%. Analyst of Alfa-Capital Denis Badianov considered pros and cons of this step.
The main reason for the revision of the currency allocation was the desire to increase the yield and reduce the investment risks of capital allocation to the NWF.
Despite the fact that 2020 was an extremely bad year for the world, the Ministry of Finance was able to introduce a number of effective measures, which allowed to some extent stabilize the processes in the state. For example, the ruble exchange rate was quite stable relative to reserve currencies.
For three years, Russia has shown growth in the volume of non-resource exports. In 2020, it was $161.3 billion, which was a record. Large buyers are the countries of the Asia-Pacific region, which most often buy steel structures, agricultural products, chemical and engineering products. And these cargoes were popular both last year and this year. 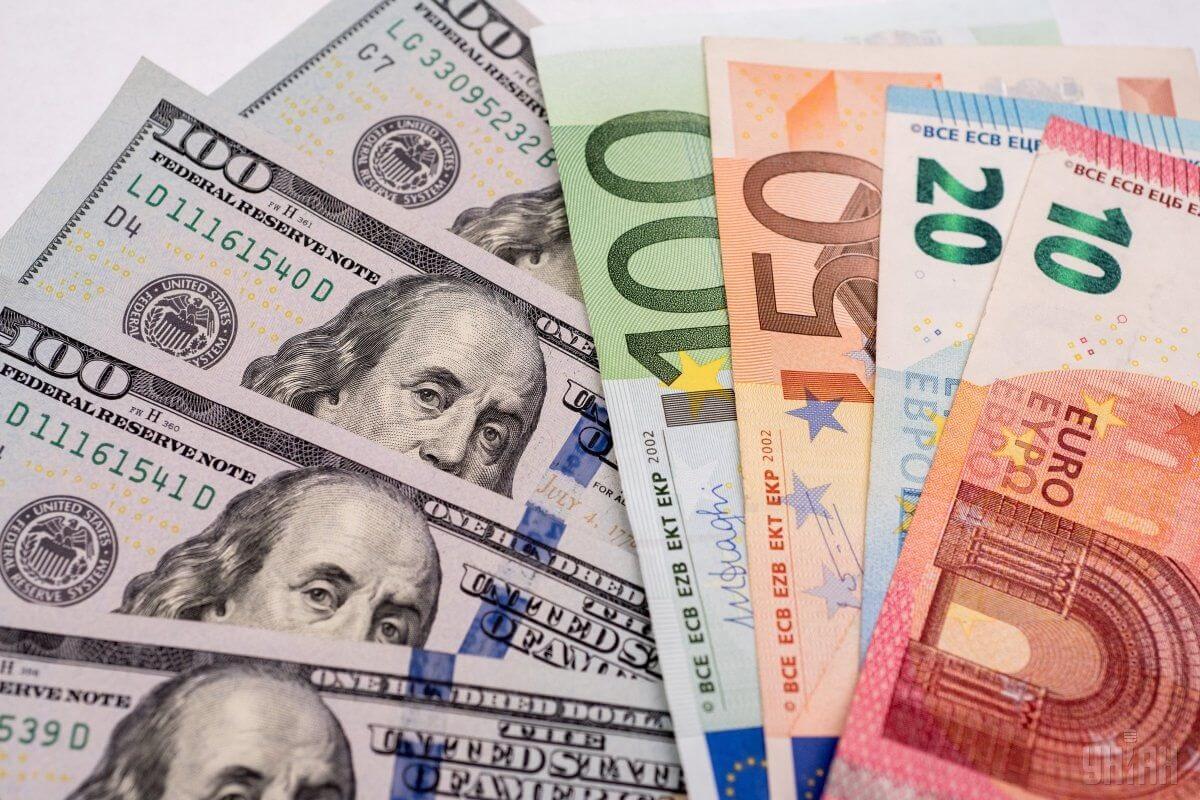 China’s currency is gaining momentum among developing Asian nations, and increasing its share of reserves is a sensible move on the part of the Ministry of Finance. As for the Japanese yen, it is important as an element of stability, which is almost unresponsive to global conditions.
At the same time, the analyst warns that capital diversification is effective in the case of personal savings. However, this policy does not always give the right result on a national scale, so one should not fully rely on changes in the structure of the NWF. The fact is that each currency has both advantages and disadvantages.
The dollar and the euro are considered traditional options for savings, due to their high liquidity. At the same time, such money does not have the so-called acceptable yield, in simple words, deposits in dollars and euros do not bring tangible income.
Deposits in yuan have from 1.5% to 2.5% income, the figure depends on the period and volume of the deposit. However, in this case there is a problem of exchanging the Chinese currency, which can lead to losses on the exchange rate.
The main problem of the yen to those already listed is the national debt of Japan, which has the risk of turning into a currency crisis.
In this regard, the expert does not recommend blindly following the National Wealth Fund policy and replacing most of the savings to reserve currencies. It is better still to leave it in dollars and euros. 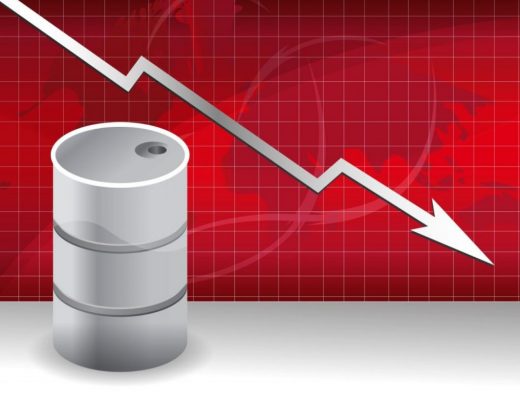 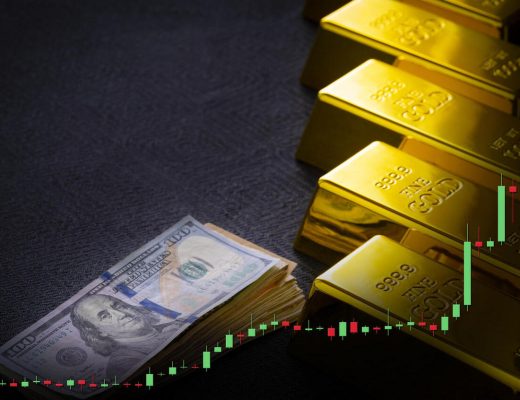