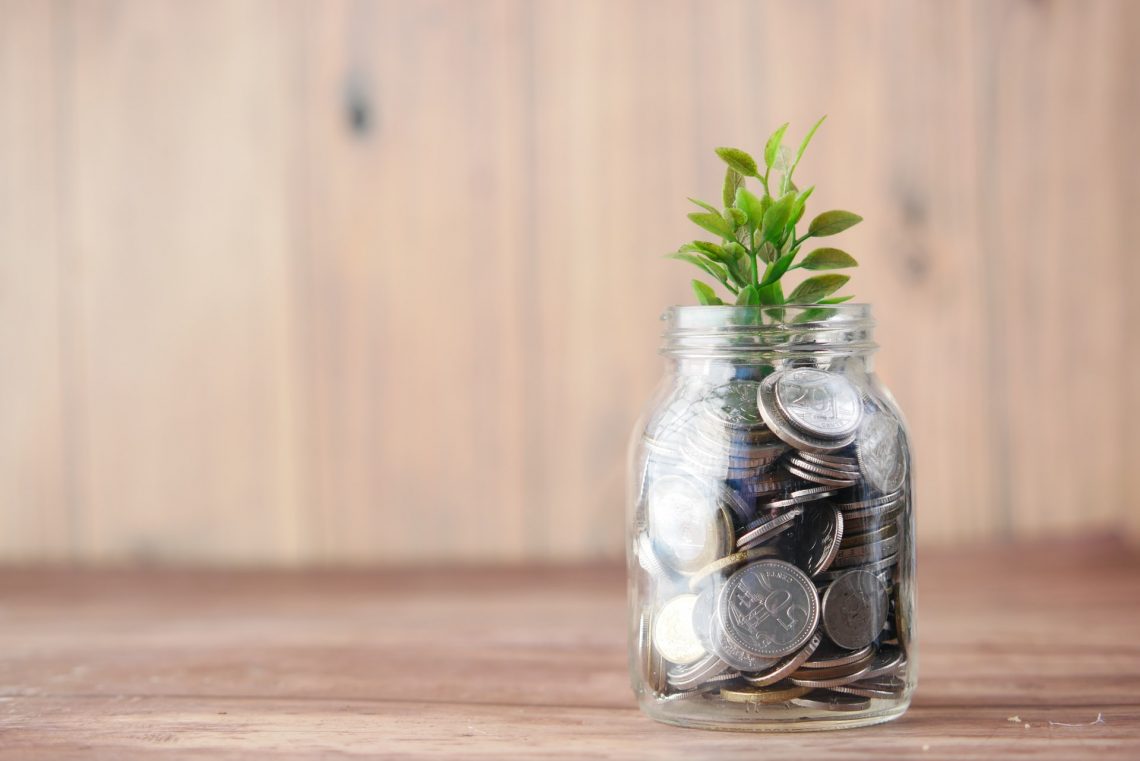 The Baltic states demand funds for the construction of the railroad

The Baltic states reported at a regular meeting of the European Union that the ratification of the document on the national strategy for economic recovery may take longer than previously noted. Delay in this case will have a negative impact on economic processes in the EU as a whole, as it will slow down the distribution of financial flows.
The reason for such situation Lithuania, Latvia and Estonia named the refusal of the EU government to provide funds for construction of the new railroad Rail Baltica. Earlier the Baltic states were promised 1.4 billion euros for this project, but due to the pandemic and declining economy, funding was suspended. These funds were included in the budget for 2021-2027, but never came.
Construction of the high-speed railway was to be carried out as part of the large-scale transport infrastructure development project “Connecting Europe”. Initially it was planned to allocate 28.4 billion euros for it, but after the pandemic priorities changed and this program took a back seat. However, the Baltic States do not agree with this decision, and demanded from the European Parliament to send the previously promised funds – to a section of the road Rail Baltica requires 1.4 billion euros.
In turn, the EU authorities have a clear position on this issue. They say they do not want to use the practice of reserving money for any project, regardless of the country or group in which they are to be implemented. In addition, the government has stressed that the funding of the Connecting Europe program will be on a competitive basis. However, this position is not ready to be accepted by the Baltic states. They believe that the European Parliament has no right to cancel the agreements that were adopted earlier, and under which the countries should allocate 1.4 billion euros for Rail Baltica. 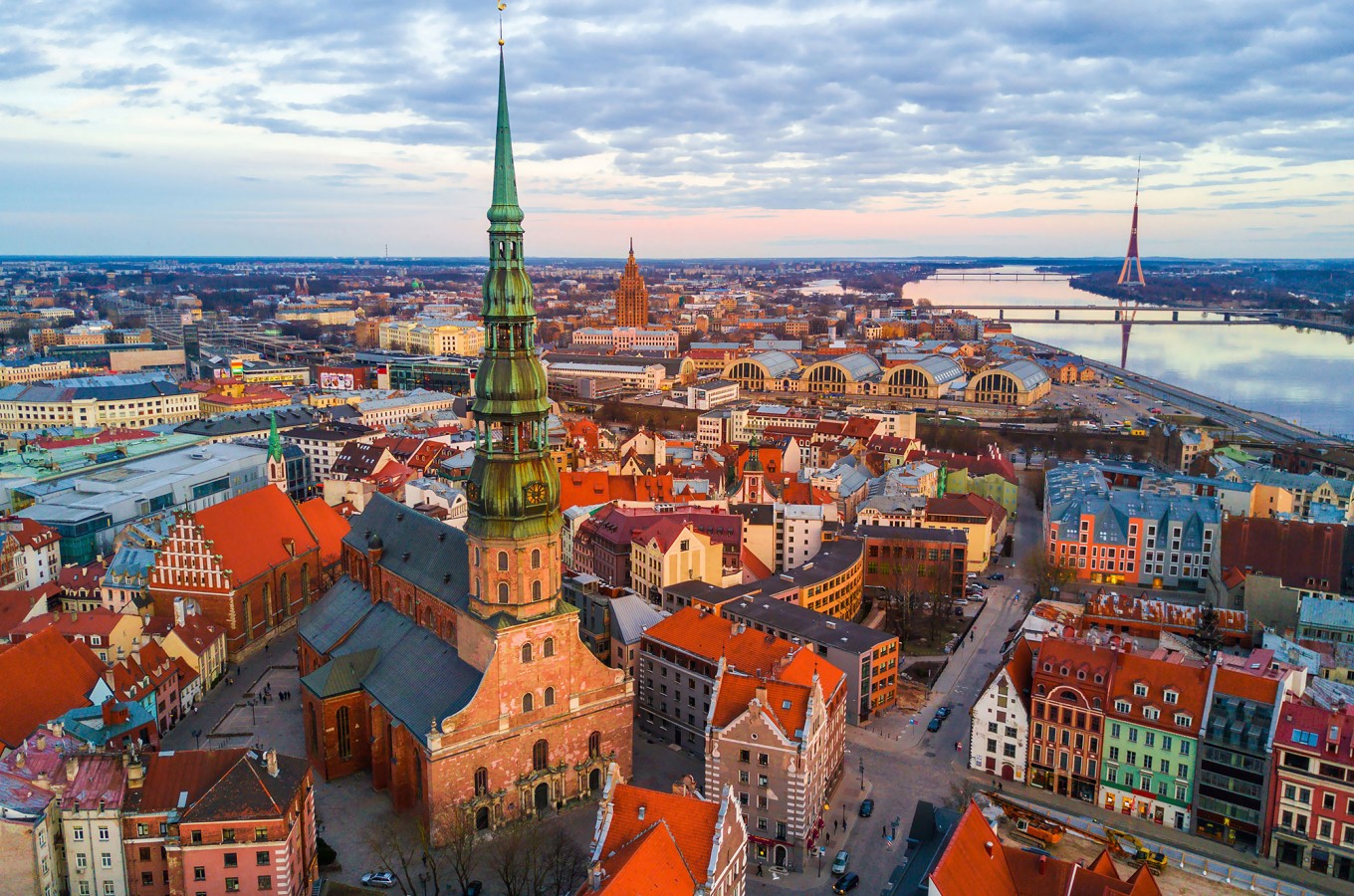 The heads of Lithuania, Estonia and Latvia asked the Portuguese prime minister to assist in securing the previously promised funds. In turn, the countries promised to accelerate the ratification of national plans, which are aimed at the earliest recovery of the EU economy.
High-speed railway Rail Baltica should connect Poland, the Baltic states and Western Europe. Its goal is to speed up and establish connections between different regions of the EU, thereby ensuring movement for passengers and freight. In addition, an underwater rail tunnel is to be built, which will run between Tallinn and Helsinki. For the Baltic States and Poland this project is a priority, as it will develop the local transport infrastructure. The road should be launched in 2026.

Previous Post U.S. Intel invests $20 billion to expand microchip production Next Post Short and long position on the stock exchange and their application in trading activities

Economy
Consequences of the deterioration in relations with the United States for China: analyst predictions