Russian sugar industry: how to cope with overproduction

The world sugar industry is going through some bad times, but in some countries the situation is quite critical. For example, in Russia the production volume of the product is being reduced and at least 3 plants are closing. The reason for this step is explained by the fact of overproduction. Several years in a row there were high yields of sugar beet in the country, respectively, all the capacities were working at full capacity. The domestic market turned out to be oversaturated, so producers have to look for foreign buyers, but the world market is also oversupplied with raw materials. This has led to lower sugar prices. On the one hand, Russia can hold on to its stocks until the prices go up, but it is not known when this will happen. Here is another problem – in Russia most of the raw materials are produced from sugar beet, while in the world cane sugar is preferred. Nowadays, almost all exports go to the post-Soviet countries, including Belarus and Central Asian states. Experts point out that the Russian product can be supplied to the Middle East, since large volumes are consumed there. Besides, Russia is looking for ways of cooperation with Serbia, China and a number of other countries, but their markets are highly competitive with permanent sellers. Therefore, Russia is unlikely to become a serious sugar exporter in the near future.
According to experts, the Russian industry is not intended for the production of raw materials for sale, unlike other countries, which produce sugar with the calculation of exports. Enterprises of the Russian Federation were built on the condition that they will provide products exclusively for their country and CIS countries. 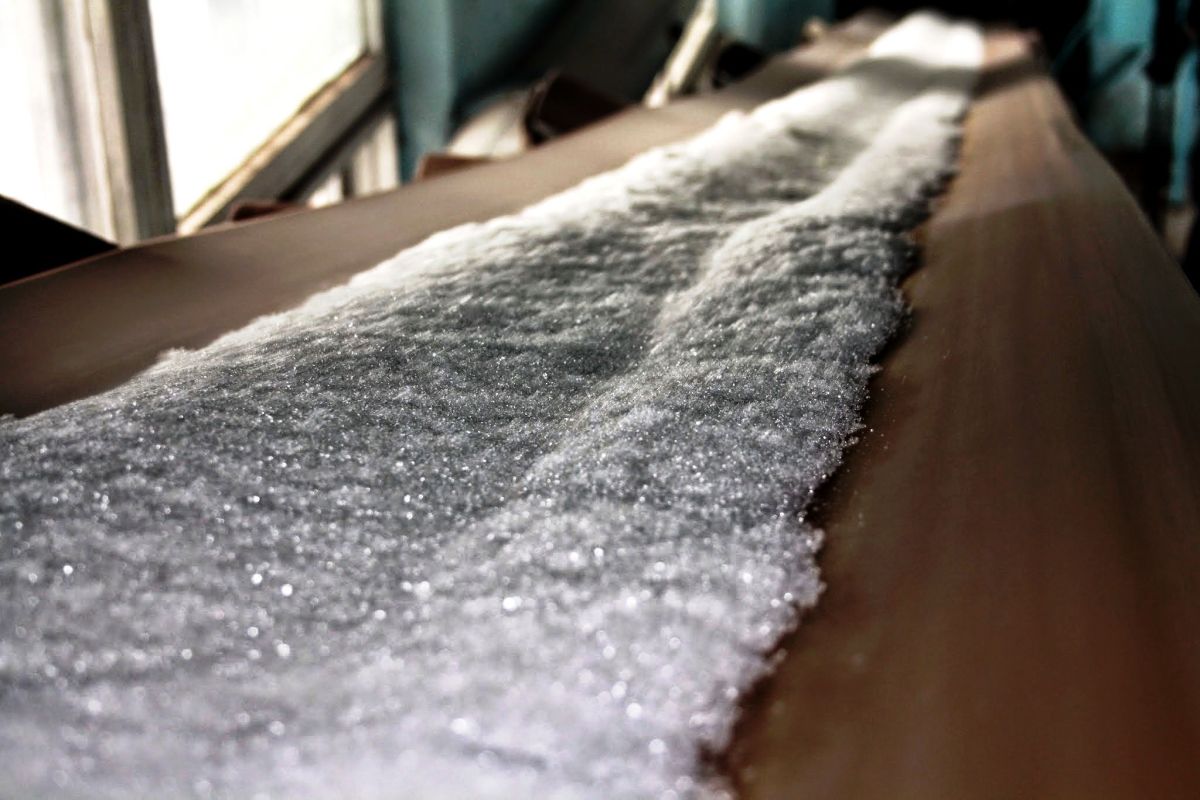 However, things are not so bad in the domestic market. According to specialists, the situation is not stalemate. Rather, there is a process of reform and change in the market. The industry is developing, increasing volumes, but there is no supply and cooperation with other countries at all. The wrong approach to the organization of redistribution has led to an oversupply of sugar and a decrease in its value. As a result of this situation, some enterprises could not withstand the competition and had to shut down production.
It should be noted that overproduction in the domestic market has been observed for a long time, and aggravated after the fall in world prices in 2016. In 2017, Russia began to produce more than 6 million tons of raw materials, and these figures remain today. In the previous period the cost of sugar in Russia was 23-24 roubles per kg, which is the optimal indicator for the enterprises is 32 roubles per kg. The same trend will be maintained this year as well. 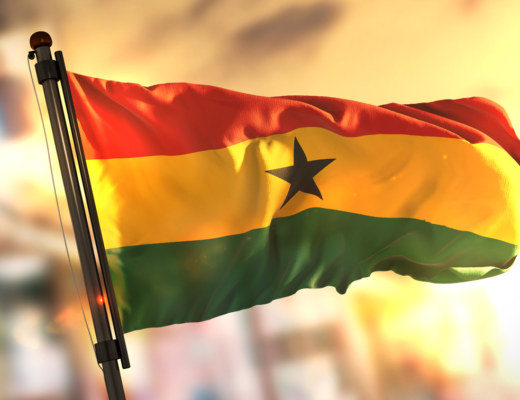 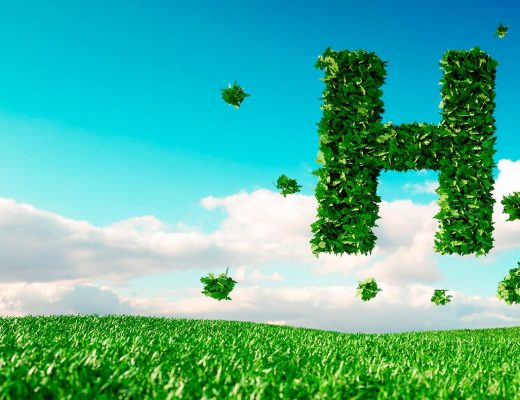