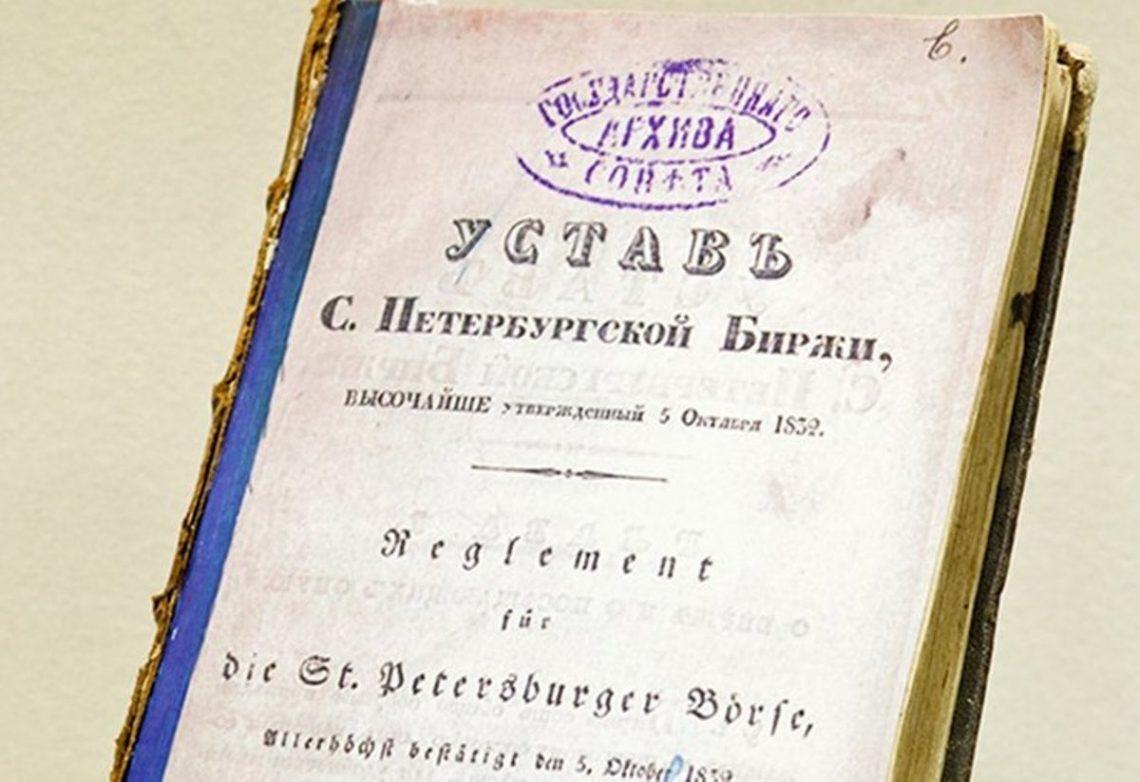 For most countries, fairs served as the main factor in the formation of the stock market. In Russia the big center of trade was Veliky Novgorod, and since 17 century fairs have moved to Moscow. But stock markets in Russia were founded only in the 18th century, thanks to Peter I. In 1703, he issued a decree on the organization of this institution in St. Petersburg.
The first trading platform was modelled on the Amsterdam one. Initially, the place where merchants gathered was the Trinity Rows, and a full-fledged building for the exchange was erected in 1705. It was a wooden structure, which was located on the arrow of Vasilyevsky Island.
Collections of merchants, which became the prototype of trading sessions, were regulated according to the schedule and time. Initially there were only commodity operations, the stock exchange began when interest-bearing securities were used. But at the same time, the latter acted as a kind of commodity. In the 19th century, securities that belonged to private institutions appeared on the site.
At the beginning of the 20th century they separated the functions of commodity and stock exchanges, but they worked in one building. The trading platform of St. Petersburg was the only one in Russia for a century. Here they conducted operations with commodity bills of manufacture, which cooperated with the army and navy. For a long time exchange markets practically did not change – there were no preconditions for development. Despite the fact that the decree on the organization of the site in Moscow is dated back to 1789, due to various factors its creation was postponed. The construction of war, uprisings and other negative events was slowed down. 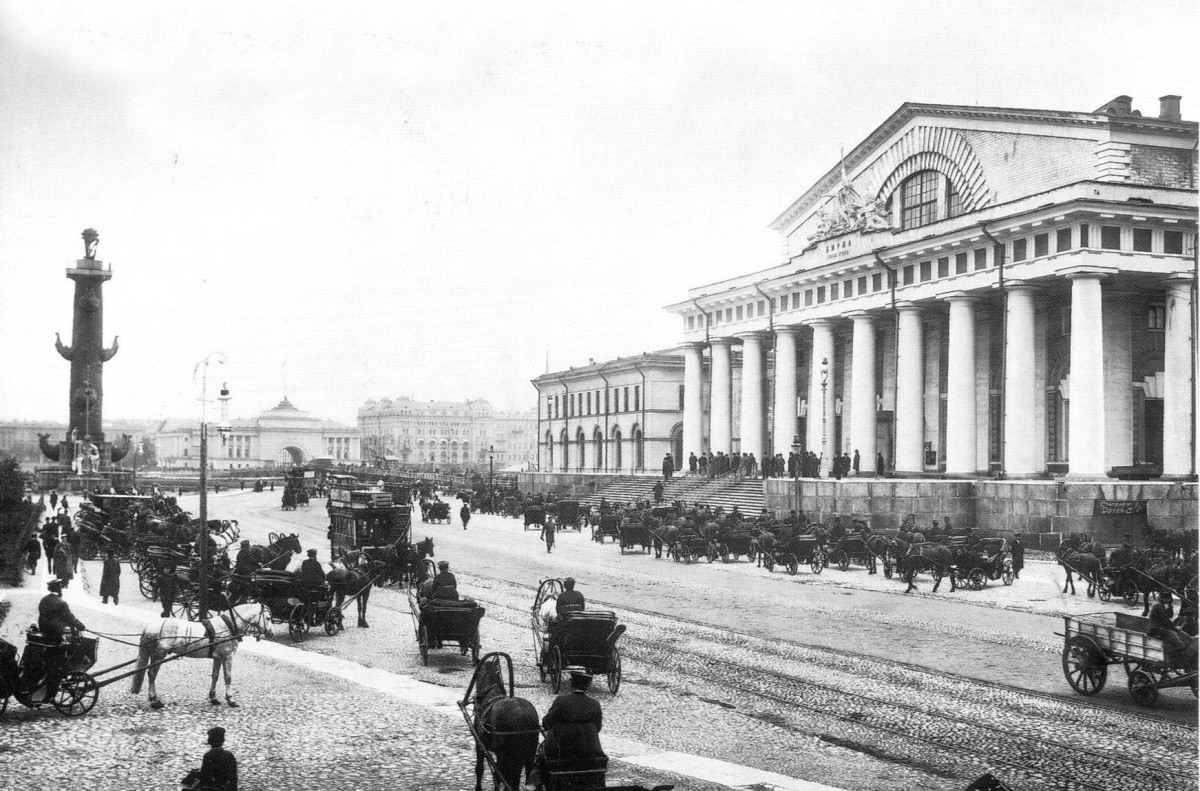 But over time, exchange trading became an important part of the market and there was a need to expand sites. Then they appeared in Moscow, later in Nizhny Novgorod and other cities.
The decree abolishing serfdom was a new development. It opened up opportunities to increase the volume of industry, laid the foundations of capitalism. The country became interesting for foreign investors. At the same time joint-stock companies actively appeared, which invested in the construction of railways, banking sector. Accordingly, the number of securities at the stock exchange also grew. But in 1869 the crisis came, when shares became rapidly cheaper and panic started. Speculative operations with railway securities led to the collapse of major world stock exchanges and affected the economy of most developed countries.
In the Russian Empire, the crisis strengthened the monopolies. Small firms went bankrupt, while large ones increased their capital and influence. By 1915, the country had 104 trading floors. But Russia’s stock market was far from other countries in terms of development rate, although it showed high income from securities transactions. 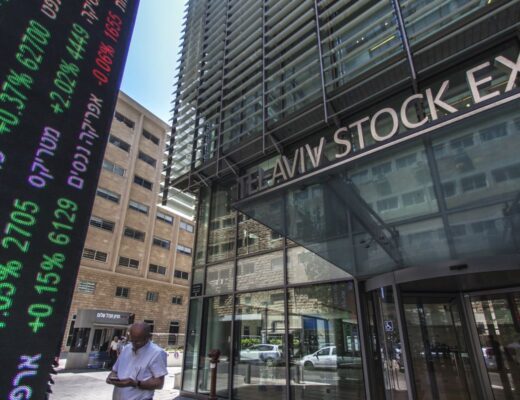 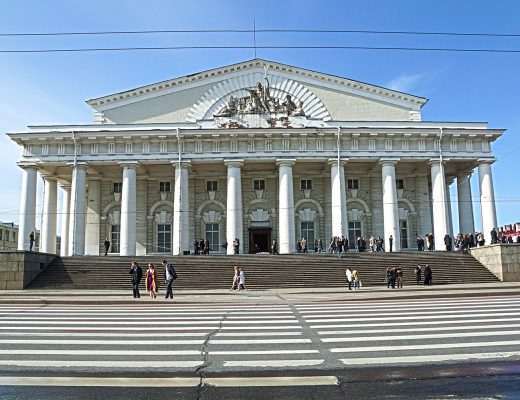