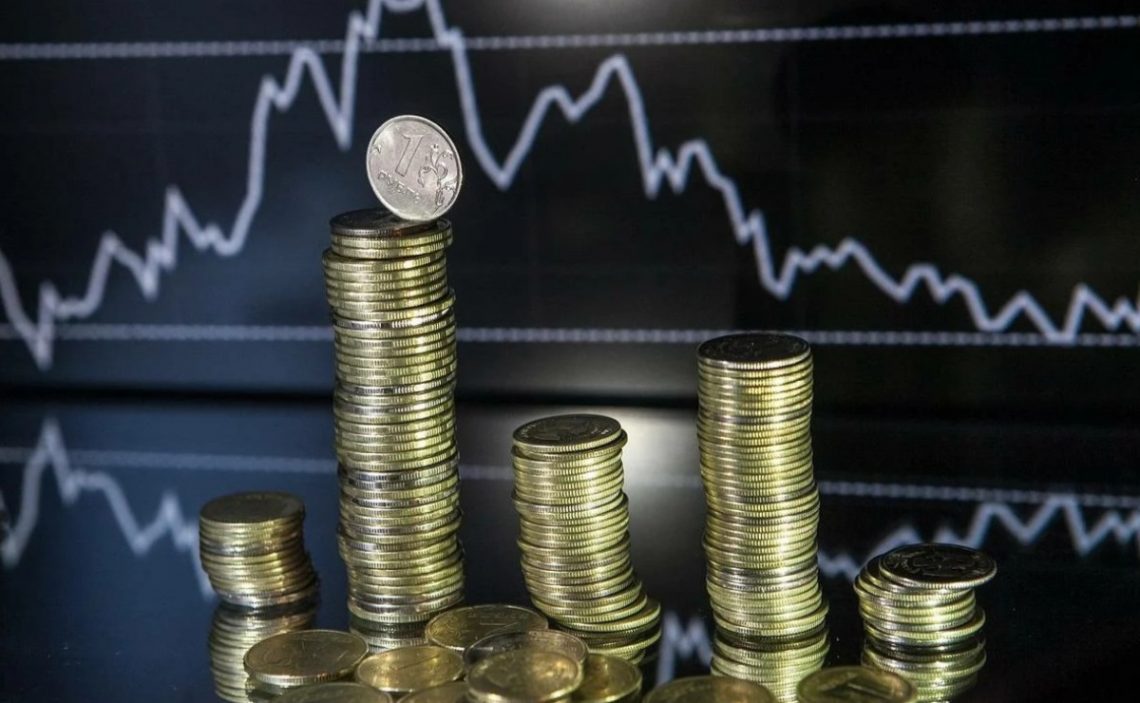 The fluctuation of the ruble makes us consider various options on how to secure our capital. The issue is relevant for investors who want not only to save their savings, but also to increase their money even in such conditions.

What factors influence fluctuations in the ruble exchange rate

Experts call the main risk for the Russian financial market the capital outflow from the country. In their opinion, the Central Bank should strengthen the exchange rate of the national currency and not keep it within certain limits. But such measures are rather risky – they can stabilize the ruble or, on the contrary, lead to a sharp collapse.
To protect your capital against fluctuations in the ruble, financial analysts recommend to transfer your savings to another currency. At the first signs of recession in the world market, it is advisable to increase the number of dollars or francs. Euro and yuan in this case is not quite a good option.
Experts predict that the national currency exchange rate against the dollar will remain within the range of 63-68 rubles in the next few years. In this situation, a transfer into other money makes no sense.
Investors involved in foreign exchange operations should use currency diversification mechanisms. Speculative processes will not bring the desired benefits. 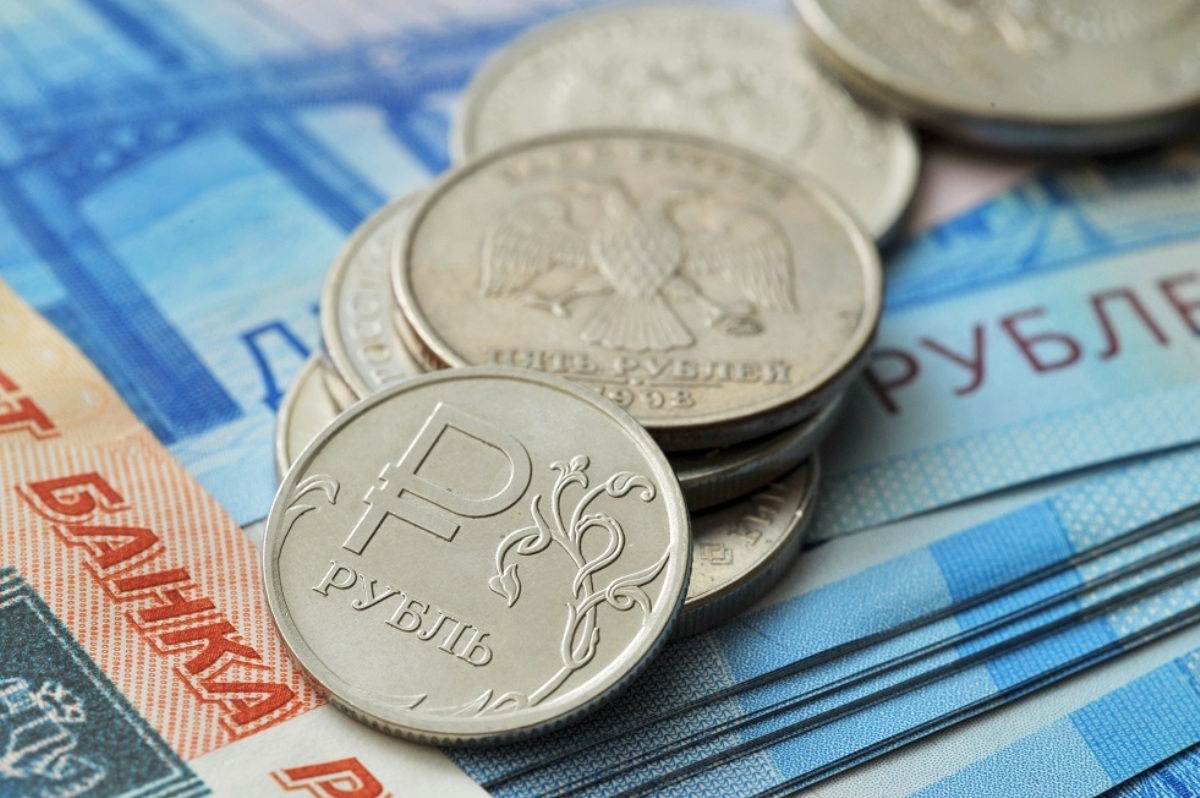 If the main goal is to preserve capital, then it is better to increase the share of the currency. Alternatively, when an investor wants to increase his income by taking advantage of the difference in rates, he should buy bonds.
The current ruble exchange rate will remain in effect for several more months. During this period, it makes sense to buy the currency, thus hedging against possible market fluctuations.
Unfortunately, the vast majority of the country’s population does not have large savings; it will be difficult for them if the ruble collapses and inflation increases.
Another option to secure capital is a bank deposit. You can open several accounts and keep rubles on one, and dollars or euros on the other.
Besides, investors can also use such instruments as stocks and bonds, although this option is inferior to currency diversification.

There are two factors that cause the ruble exchange rate to fluctuate – the reduction of oil prices to $55-$58 per barrel and the introduction of sanctions for the country. The likelihood that this or that option will happen in the near future is about 25-33%.
The analysts are optimistic and confident that the situation in 2014 will not happen again, although the ruble volatility is quite high.
If oil holds stable positions on the world market, then sanctions exert pressure with new force. The United States is considering a bill that threatens the development of many large domestic companies. If they vote for the document, one should expect a large-scale outflow of foreign investors, which will invariably affect the ruble exchange rate.

Previous Post Growth of trade turnover between Russia and Algeria: advantages of cooperation Next Post Economists at Deutsche Bank: liquid resources of the NWF are being depleted 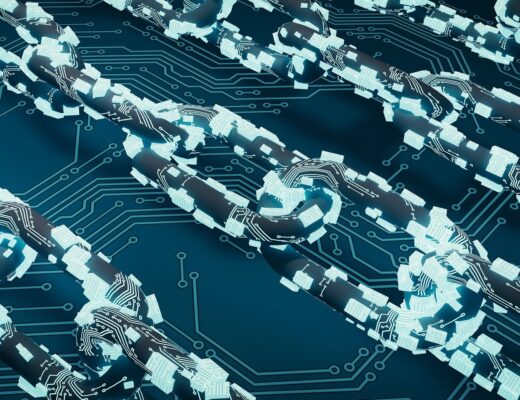 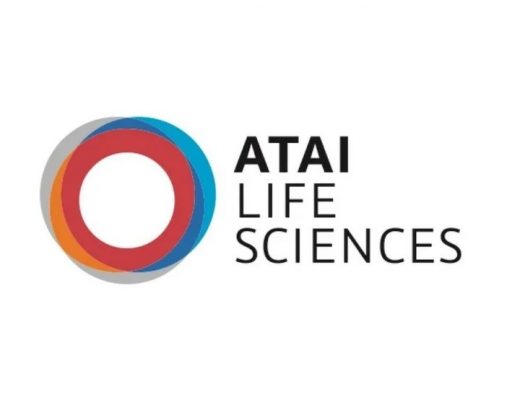 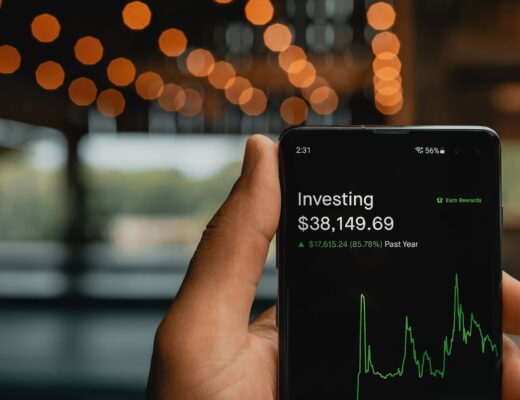