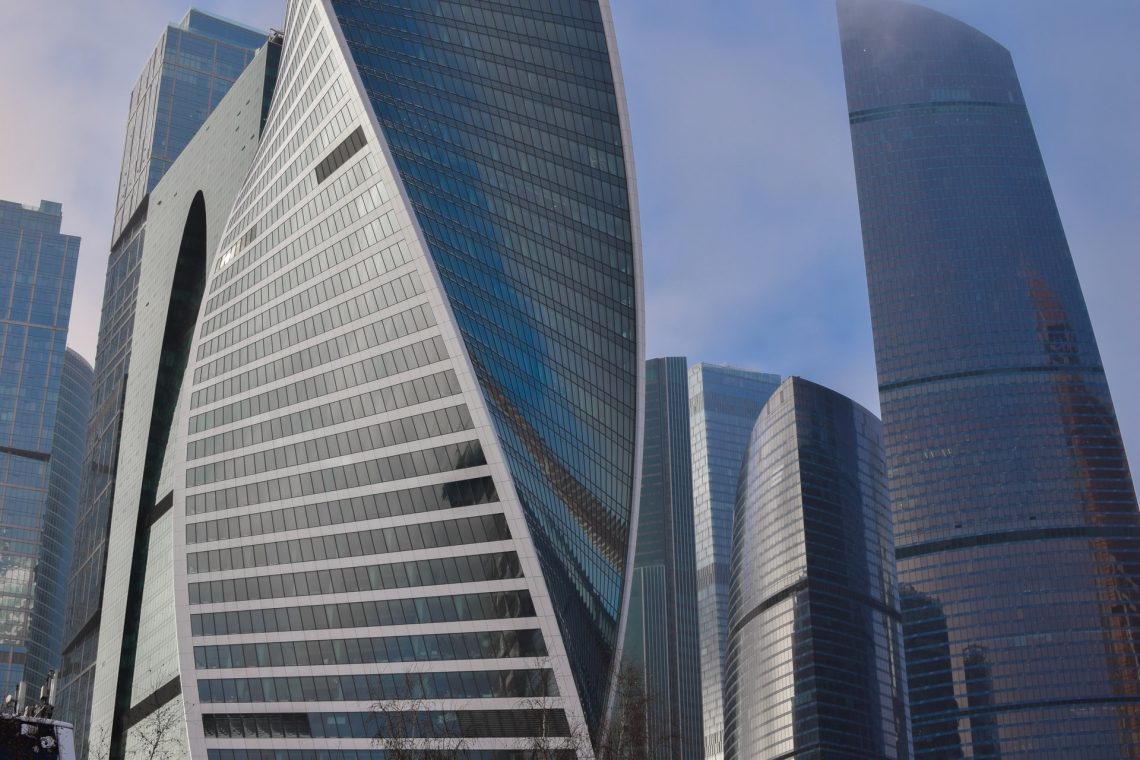 How attractive are investments in UIFs: an overview of the Russian market

Investments in UIFs are increasing in the Russian market. Local players are showing more and more interest in this type of asset. Last month, investments grew by 40% and amounted to 38 billion rubles. Experts say it is the second record high in this sector after December 2020, when 40.5 billion rubles were invested in mutual funds.
The largest capital inflow was recorded in risk strategy funds, among which equity funds received funds of just over 13 billion rubles, and mixed investments – almost 10 billion rubles. In addition, Russian players are acquiring funds that invest in foreign ETFs. Last month more than $9 billion was invested in the latter, 60% more than before.
It should be noted that such investments have a certain risk. Many investors hope that global economic growth will soon accelerate due to the improved epidemiological situation. At the same time central banks will continue to use programs to stimulate local markets.
According to information from analytical agency EPFR, for the previous two months, investors have invested in equity funds more than 224 billion dollars, which is 7 times more than during the same period last year. 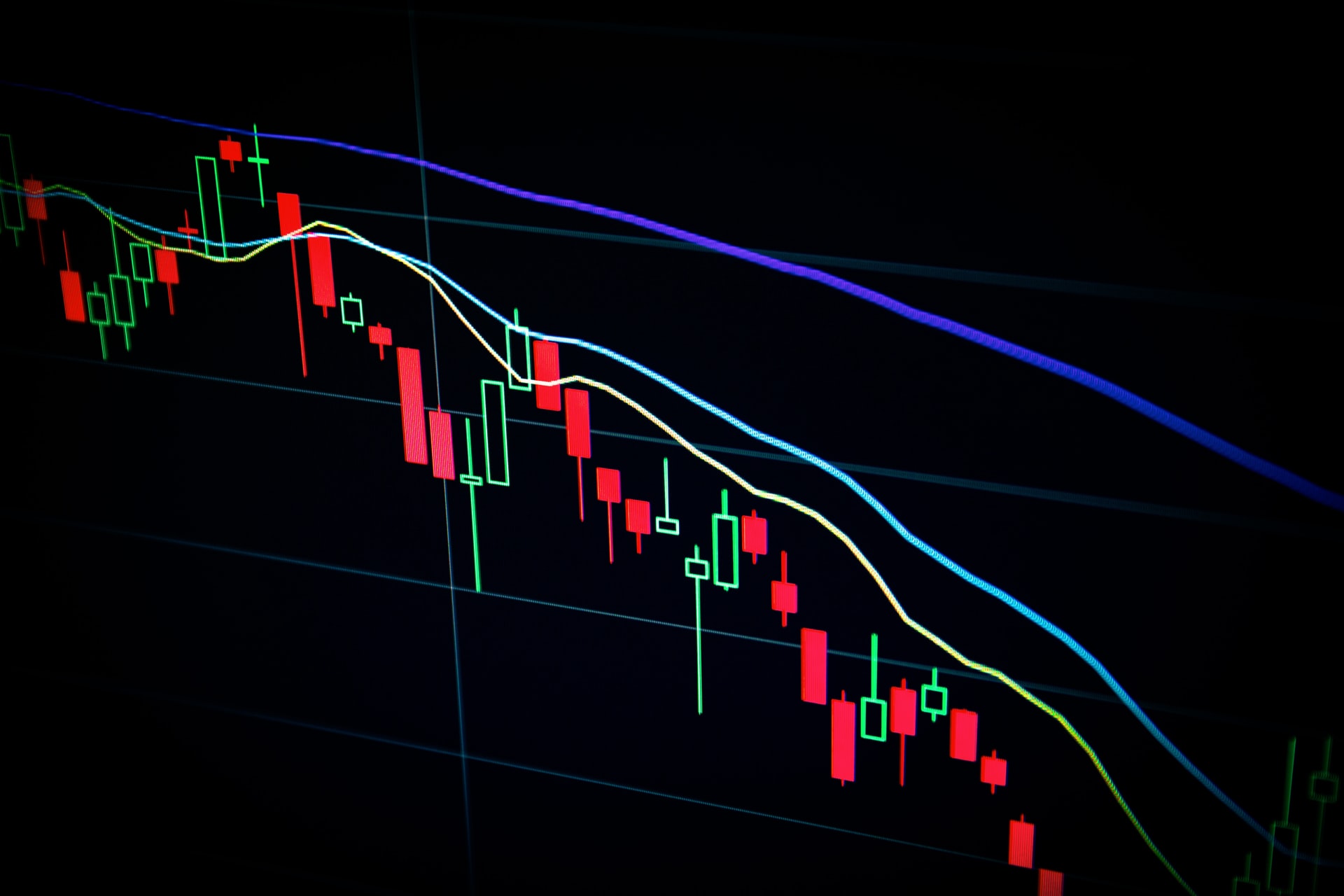 According to EPFR experts, strengthening of stock indices attracts more and more investors who are interested in getting high income. They are willing to take all the risks of investment, expecting a good profit. Analysts point out that shares have great growth potential, and excellent prospects for the securities of companies that were seriously affected during the pandemic. These include representatives of the oil and gas segment, air carriers, industrialists, tourist operators and others.
As for conservative assets – they are still in a precarious position, they also include bond funds. Last month, capital inflow to this sector decreased by 37% to 7.1 billion rubles. This figure is the lowest since last May, when the volume of investments reached 8.3 billion rubles. Experts say the reason for the situation is the decline in bond prices, with the yields continuing to grow. However, it is too early to talk about a change of trend as many investors still prefer to keep about 50% of their capital in bond funds.
As for global expectations, the other day Bank of America announced a possible reversal of the stock market. The main factor for such a prediction was the optimistic mood among the players. The similar situation was observed in 2007, and it evidences that decline in quotations may take place.