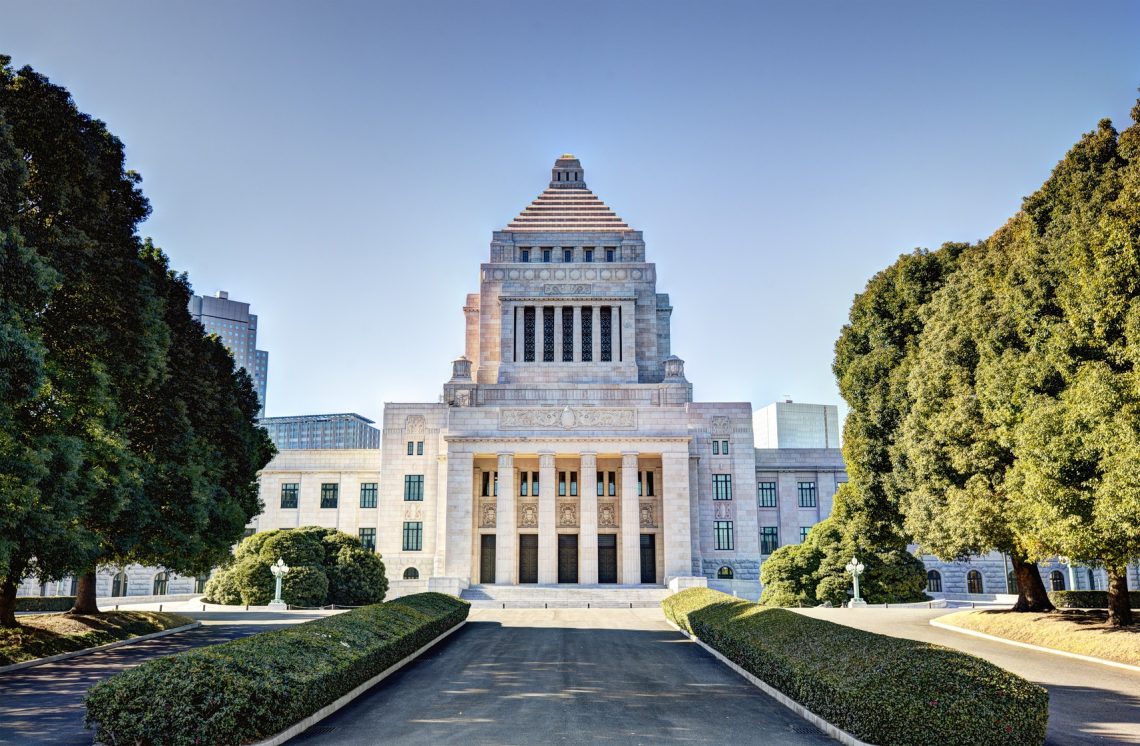 How Japan’s economy will grow: an overview of the pace of recovery

Most countries are still recovering from the pandemic. However, the process is not stable and easy everywhere. For example, the Japanese economy showed good results at the end of 2020, but already in the 1st quarter of 2021 a slight decline began against the background of new outbreaks of the disease. However, as soon as the level of infection was reduced, the dynamics of recovery went up again. An important influence on the improved results was the growth of export deliveries.
Japan ranks third in the world after the USA and China in terms of economic indicators. In the first quarter of this year, its GDP fell by 5.1%, although there has been steady growth over the past six months.
Private expenditures of the Japanese declined by 1.4% compared to the previous period. Due to the state of emergency that was declared in Tokyo and Osaka, restaurants and cafes stopped their work or significantly limited it. Since 2020, such measures have been carried out regularly, either removed or reintroduced in response to the coronavirus situation in the country. There has also been a 1.4% decrease in capital expenditures.
Experts do not consider this decline to be significant and are generally optimistic. They are confident that the decline in economic development is temporary and the situation will change in a positive direction in the new quarter. This is evidenced by an increase in demand for Japanese goods on the world market. Growth of demand for cars, household appliances and electronics is observed. Good performance in these segments will allow compensating losses in the budget from the fall in revenues from tourist and restaurant businesses. 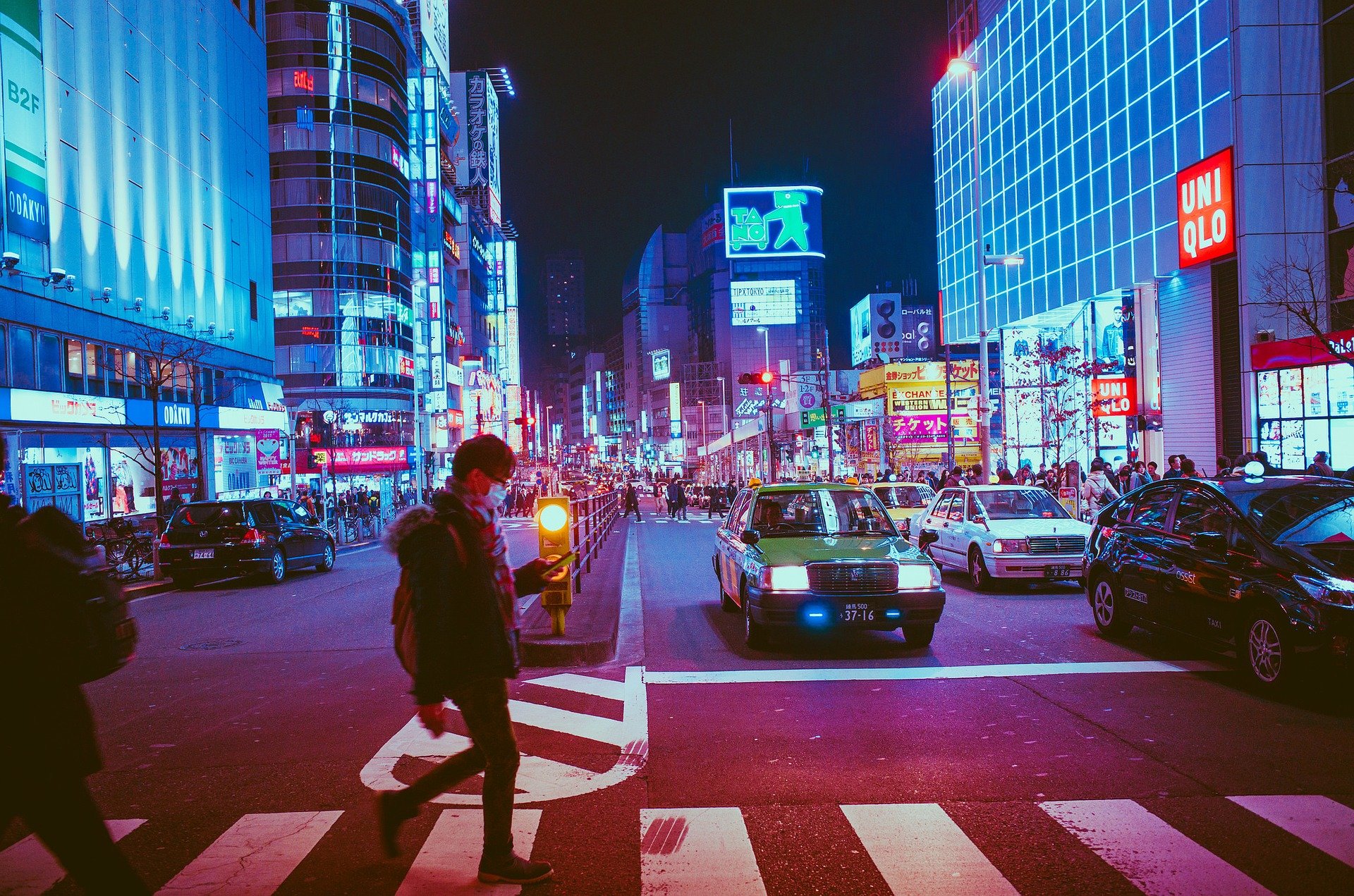 Despite the GDP contraction, Japan still holds the position of a strong economy, and there is every chance for a speedy recovery. For example, industry has been showing growth for several quarters, last period at 8.4%.
Japanese companies are expanding their presence in major markets such as the U.S. and China. The latter country works closely with local suppliers of engines and equipment for the industrial complex. As for the domestic market, demand for household appliances, computer and gaming equipment has grown significantly.
Last fiscal year, the net profit of Toyota Motor Corporation reached the mark of 20.6 billion dollars. This news led to a record rise in the value of the corporation’s shares.
Analysts predict a moderate growth of the Japanese economy in the third quarter, at which time domestic consumption will begin to recover. Vaccination in the country is going at a good pace, but they are still not enough to protect the population and remove all restrictions.

Previous Post Biography of Geraldine Weiss: how a woman managed to become successful in the world of men Next Post The Amazon Corporation raised $18.5 billion in the debt market

Global Economy
The Chinese government can expect a financial trap