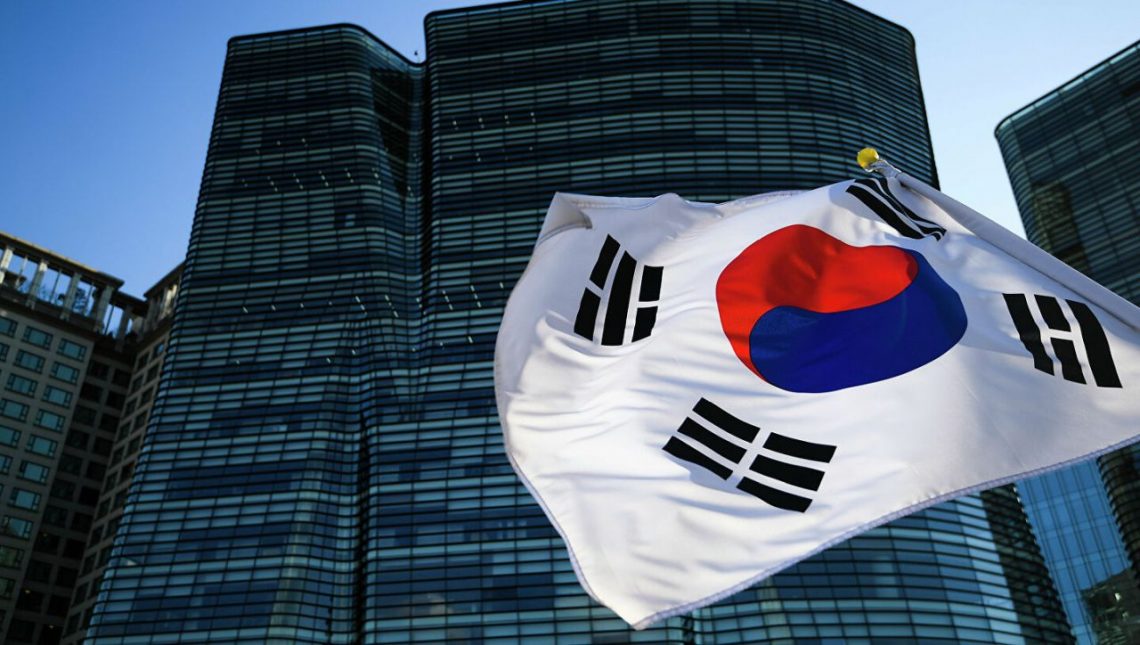 Seoul wants to revise legislation for companies from DPRK

After years of hostility between Seoul and Pyongyang, progress is expected. Recently, the leaders of the states have met, after which they have seen a shift for the better. South Korea has decided to revise its legislation and allow companies from DPRK to conduct business in the country. However, this is only the first step, and it is too early to talk about the lifting of sanctions by the Republic of Korea.
A project to amend the legislation is under preparation. While the authorities are planning minimum amendments, they will enshrine in the document the possibility of joint business with North Korean representatives. Some publications write that Seoul is ready to lift the sanctions regime, but the government officially denies this possibility in the near future. The Republic is not ready for radical action and does not yet see Pyongyang as its partner.
The revision of the legislation is aimed primarily at improving the situation on the Korean Peninsula. The Seoul authorities hope that such steps on their part will help the peace process and positive dynamics in the relationship. However, for DPRK’s economic activities to become available in South Korea, many issues need to be agreed upon and a number of processes changed. It is too early to talk about close cooperation until the international community accepts the DPRK and lifts sanctions from the state. 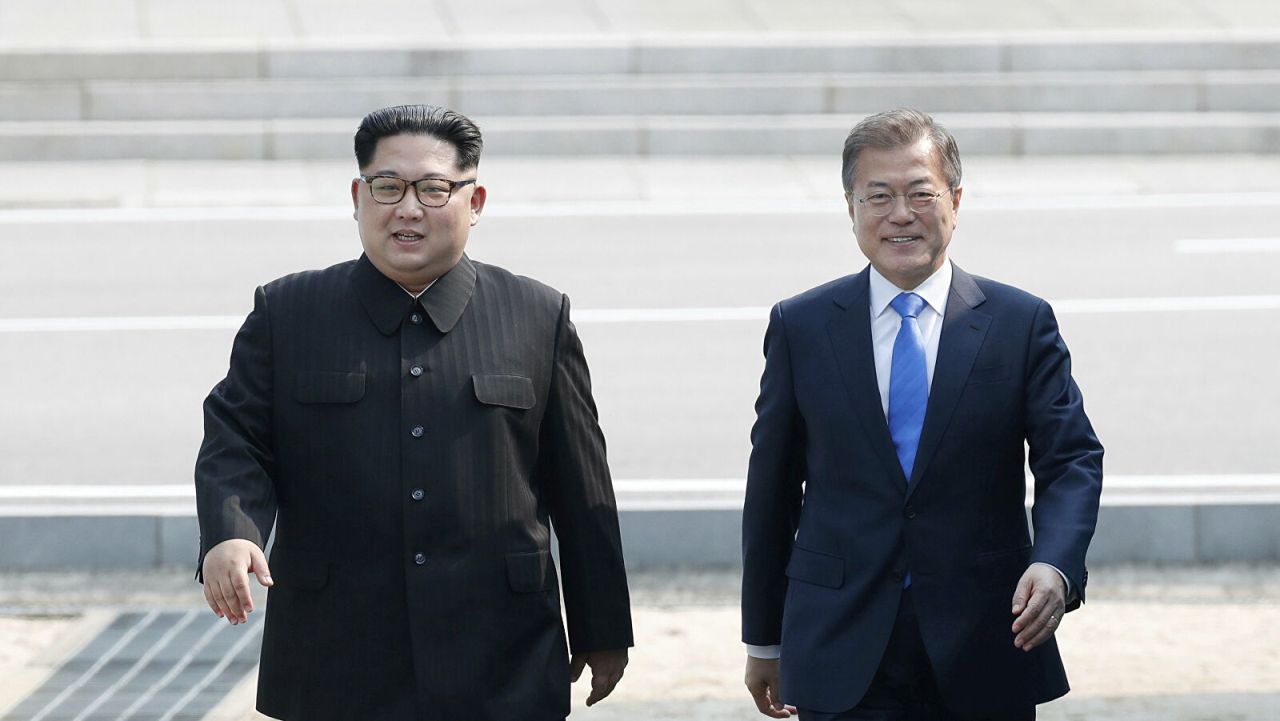 It should be noted that the law on inter-Korean relations was adopted back in 1990, but at the moment many of its provisions are considered irrelevant. The other day the government held a meeting to amend the document and plans to adopt a new law by the end of this year.
Tensions between Seoul and Pyongyang rose in June when South Korea sent agitation leaflets to the North. In response, DPRK blocked all communications with its neighboring country and threatened to completely shut down the inter-Korean communications office in Kae Seoul. This facility was established in 2018 for regular negotiations between the states.
In turn, the South Korean authorities called on local organizations to stop provocations and introduced a number of measures to prevent such situations.
The United States also supports the establishment of relations on the peninsula. After the disconnection, Washington urged the parties to peacefully resolve the situation and return to diplomatic negotiations.
DPRK did not make concessions and did not answer calls when Seoul tried to contact. Even military channels have been cut off, which is used to address situations involving the use of weapons in the border areas.
It should be noted that South Korea is acting on an agreement to reduce military tension, although in view of recent events, the DPRK is threatening to withdraw from the agreements.