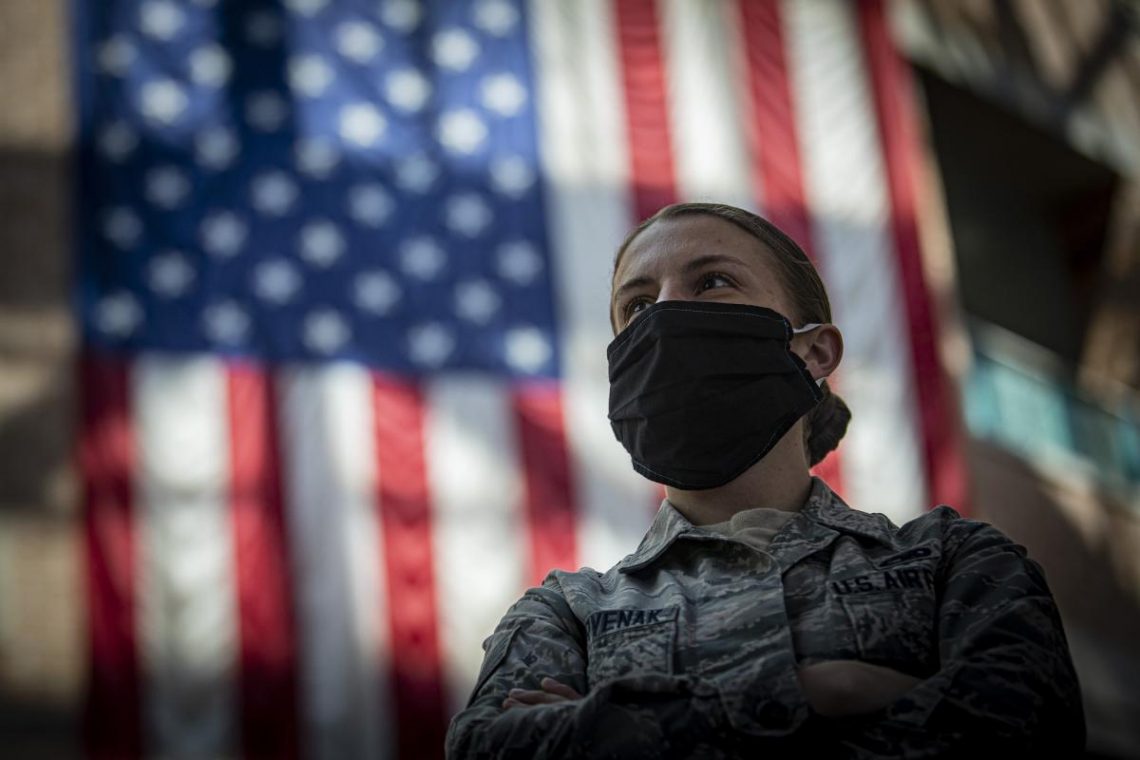 Economists: the pandemic caused $16 trillion in damages to the United States

Economists have calculated how much damage the United States suffered during the pandemic. The sum totaled $16 trillion. About half of this figure is related to the damage to GDP caused by quarantine restrictions and suspension of many important industries. The country also suffered losses due to a large number of illnesses and increased mortality. On average, each American family suffered a loss of about 200 thousand dollars.
$16 trillion account for about 90 percent of the country’s annual GDP. This is twice the amount the U.S. has spent on military operations in Syria, Iraq and Afghanistan. It should be noted that experts estimated the losses with the expectation that by the second half of this year it will be possible to completely neutralize the threat from the coronavirus.
The biggest decline of the American economy was registered in the second quarter of 2020, when its indicators fell by almost 33% compared to the previous period. Then in March the government allocated 3 trillion dollars to support the situation. In May, the same amount was allocated to stabilize the economy. 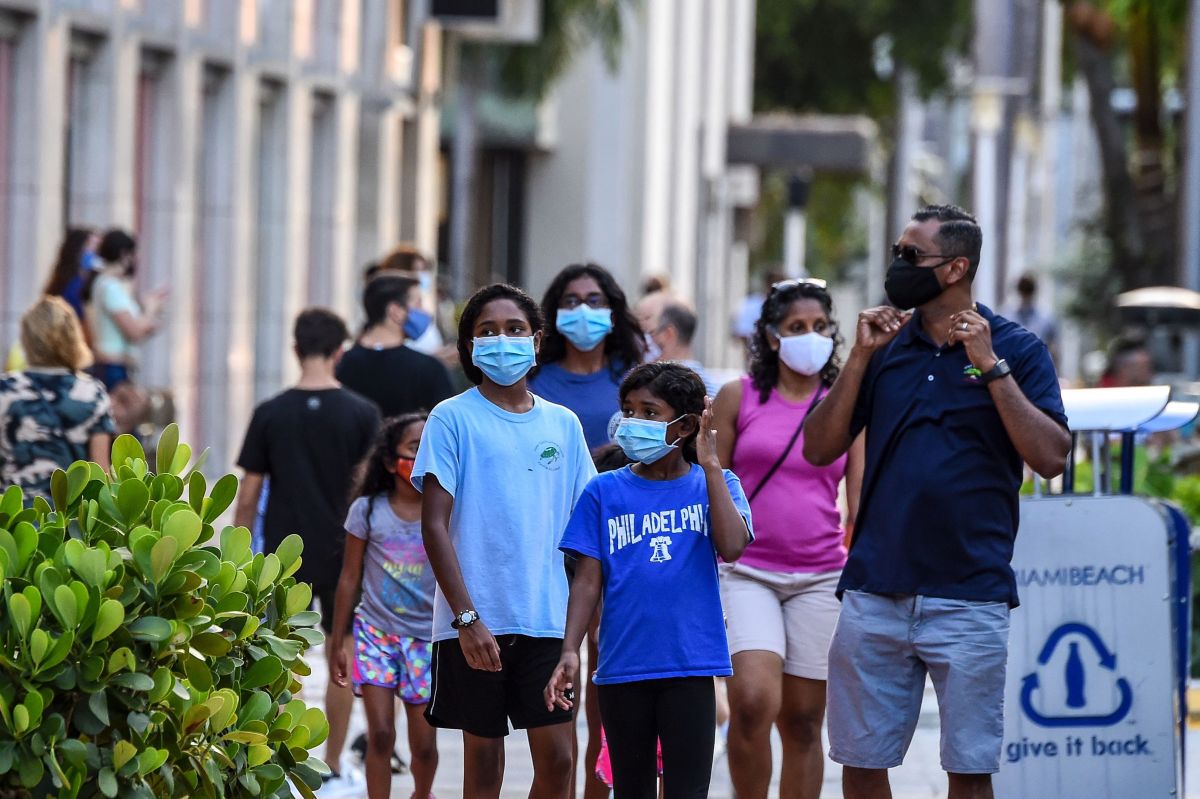 However, losses associated with the pandemic are not the only item of expenditure for the American budget. Analysts have calculated how the situation with infringement of rights of blacks and racism influenced the country’s economy. It turned out that in 20 years the damage was about $16 trillion. This is primarily due to the fact that many blacks experienced problems approving loans. As a result, the state lost $13 trillion, and about 6.1 million new jobs could have been created in the United States. There is a problem with the difference in wages between blacks and whites. This difference is estimated at about 2.7 trillion dollars.
Discrimination of national minorities when applying for a loan to purchase housing cost the country 218 billion dollars. From $90 to $113 billion the economy has lost as a result of problems with obtaining higher education for people of wrong color.
Such figures shocked analysts, and a number of banks, including Citi, said they would invest in the fight against racism. They also called on the authorities to introduce additional tax benefits, review the minimum wage and take a number of other measures to address the existing problem of discrimination.
In addition, a number of large U.S. corporations are actively recruiting members of various national minorities. They create jobs for them in various cities, primarily in New York. 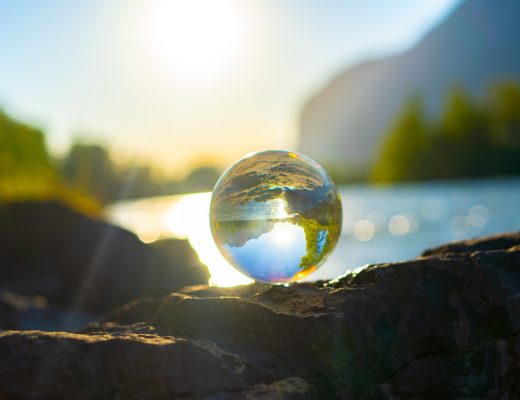 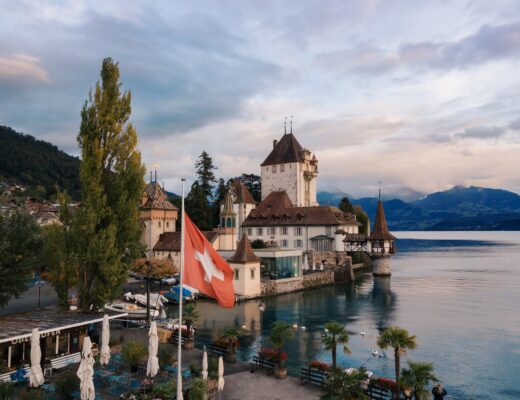 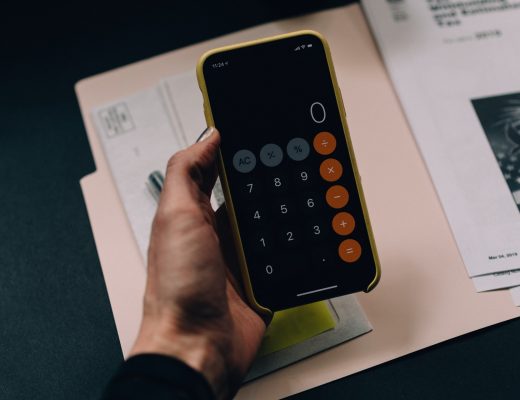 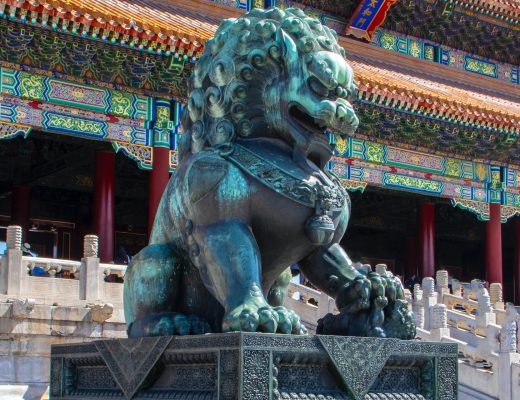 Economy
What is the reason for monetary policy tightening in China