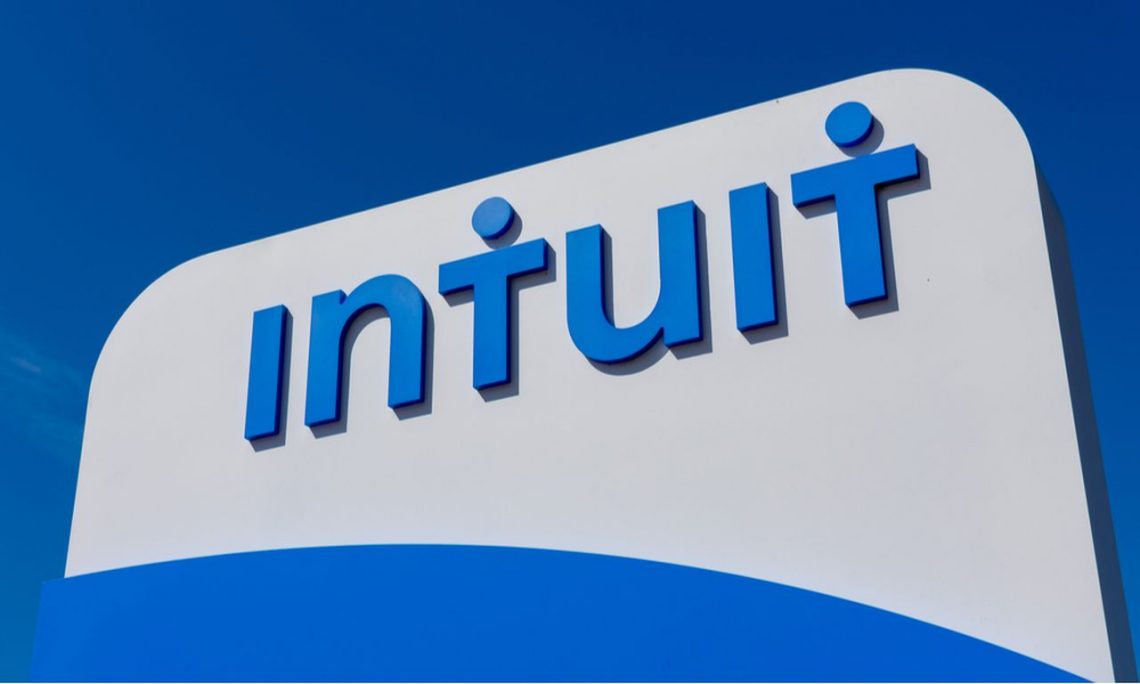 What will the deal with Credit Karma bring Intuit Inc

Financial and technical company Intuit Inc from California has announced the acquisition of Credit Karma, the startup that owns the credit scoring application. The deal amounted to $7.1 billion, which will be paid in cash and shares. This acquisition will allow Intuit Inc to add more than 100 million customers to its customer base, which will be transferred from Credit Karma.
The main activity of Intuit is software development, which automates the processes of accounting and financial reporting. The company decided to create a new direction in the form of online service that allows people to track their credit history and pay taxes themselves. In addition, the application provides a convenient search for financial products, among which the user can choose the best one for himself. The development of such an application is carried out by Credit Karma, a unicorn financial institution. Among its services, there are products that allow people to compare their credit scores with the scores of credit stories from a number of major financial institutions. The application collects and analyzes various data about the user, including social security number, outstanding loans and others. According to Credit Karma, their clients are more than 100 million people from the USA, UK and Canada. At the same time, Intuit’s user base is almost two times smaller. However, the company is ready to buy a unicorn at a price that exceeds the amount by which Credit Karma was previously estimated. In spring 2018, the startup received $500 million from Silver Lake Partners, a major investment company. At that time Credit Karma was valued at $4 billion. 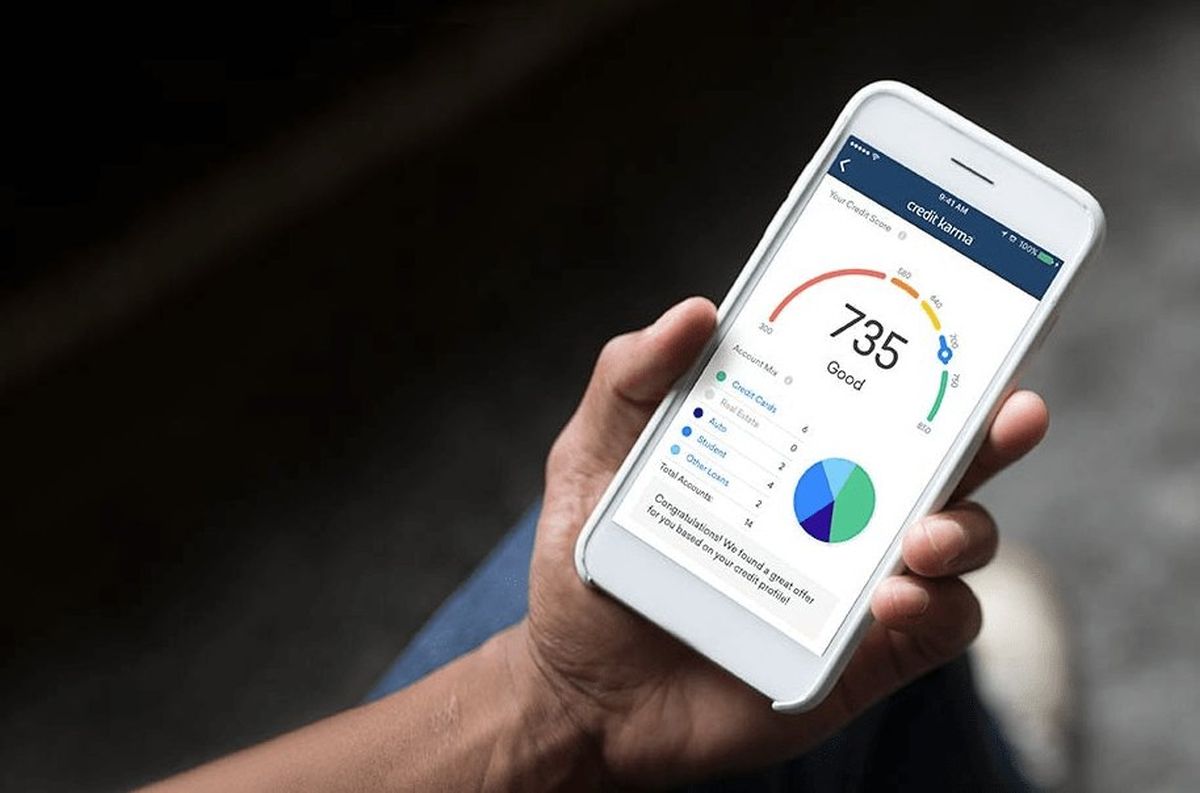 Last autumn the startup launched a new product – a savings account, which was developed in cooperation with MVB Bank. After that experts started talking about the IPO, but the rumors did not move further. The possible reasons for the cancellation of the IPO are the recall of the initial offer by WeWork or a reduction in the value of securities of various technology start-ups, including Uber and Lyft.
The acquisition of Credit Karma enabled Intuit to obtain financial information from a huge number of people and to expand its range of services. The transaction is expected to be closed by the end of this year. After that Credit Karma’s office will remain in San Francisco under the leadership of Kenneth Lean, who is still the head of business. Interestingly, the companies have similar financial products, which means that competition within Intuit is possible. However, this will not last long, and there are plans to combine developments to expand the services provided. Representatives of the companies announced the creation of a new service, which will be useful for users with modest income.

Previous Post The NYSE Stock Exchange may stop operating due to coronavirus Next Post Introduction of import duties: how did the United States respond to the French digital tax? 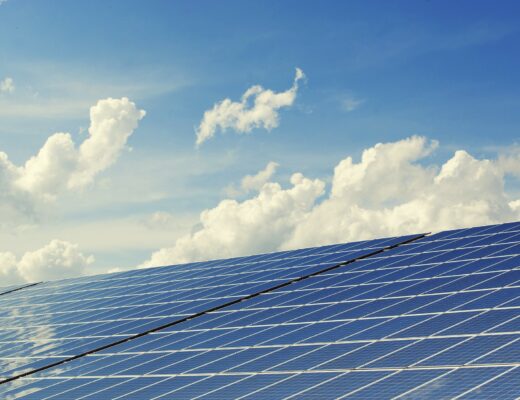