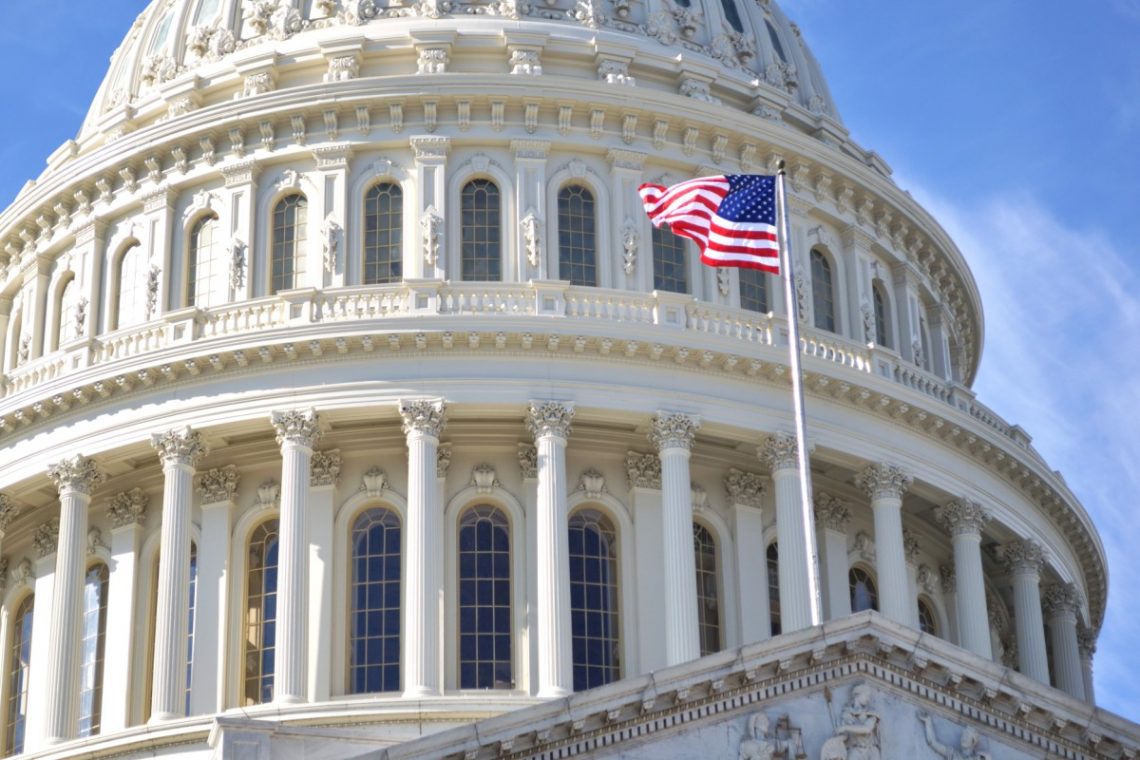 The U.S.-China relationship has shown that duties can be not only a tool to regulate the market, but also a means of political pressure. Now reciprocal taxes are waiting for France and the USA, as representatives of countries have already announced. The introduction of import duties on goods from the European state may happen soon.
Washington said the government is considering raising tariffs on French supplies. They will increase by almost 100% for goods worth $2.4 billion. These innovations are the U.S. response to the “digital tax” introduced by Paris. It concerns such Internet giants as Google and Facebook, as well as corporations Amazon and Apple.
Now the American government is analyzing the grounds and legality of the new French tax. According to the preliminary conclusions, Washington does not see serious reasons for the duties, moreover, their introduction can be considered as an instrument of discriminatory policy towards large digital American companies.
The United States had decided to respond by raising the import tax on France. The list included 63 products, including cosmetics, accessories, food and alcohol. It is expected that already from 2020 French products will be imported at new tariffs. 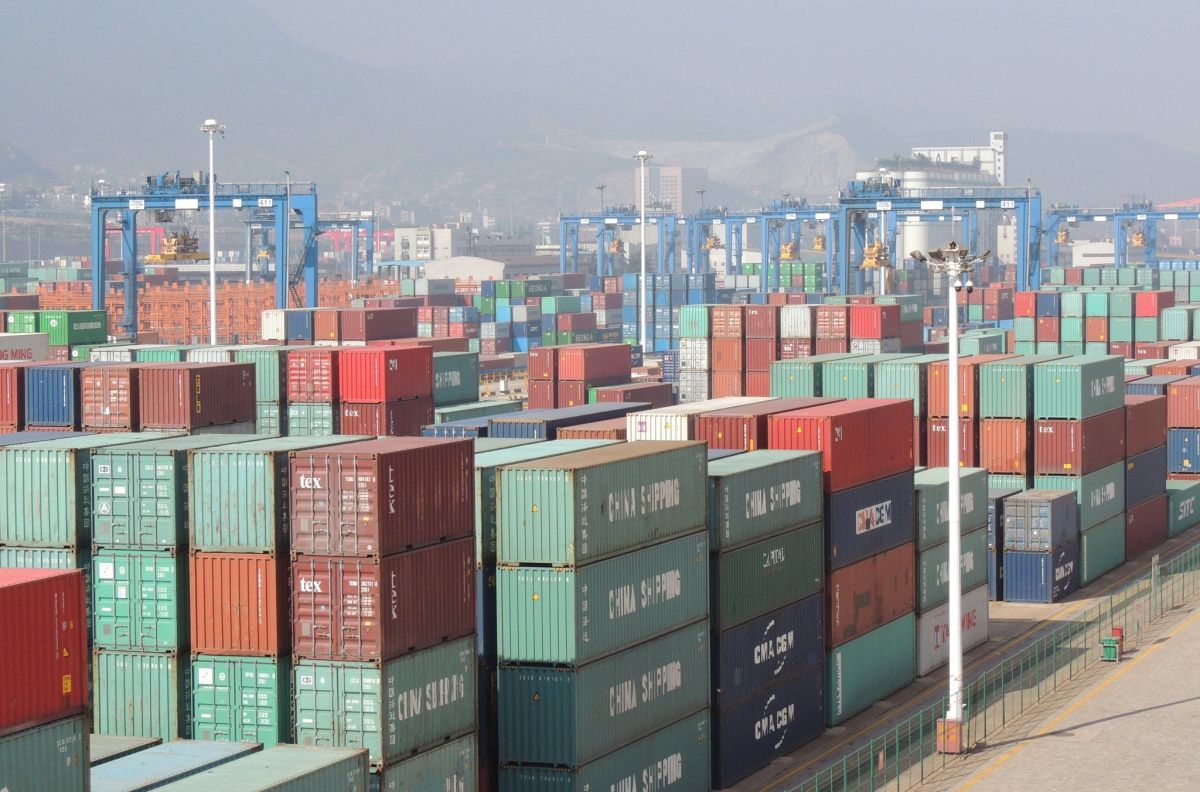 The reason for such confrontation between the countries was the tax adopted in the summer of this year. Emmanuel Macron signed the document, which implies the introduction of duties in the amount of 3% for the implementation of digital services. Large internet and IT-companies fall under his actions. The law applies to advertising on the Internet, sale of personal information of users and others. The tax is to be paid by large corporations, which have annually at least 750 million euros – the total income worldwide, of which France accounts for at least 25 million euros.
The introduction of such a duty will make it possible to replenish the state treasury by about 400 million euros this year, and next year – to bring the budget about 600 million euros. France was the first in the European Union to introduce such regulations, but the government says it is ready to abandon the innovation, if such a law will be developed by experts from the OECD.
After the digital tax came into force, the U.S. decided to conduct an investigation, which is not yet over. In response to this policy by a European country, Washington intends to introduce import duties on French goods. This statement has already had an impact on stock exchanges. The shares of companies that produce premium goods have decreased. LVMH and Kering have fallen in price.
Paris criticized the duties promised by Washington, and hinted that new taxes may await the U.S. in the future, not only at the level of France, but also the entire European Union.