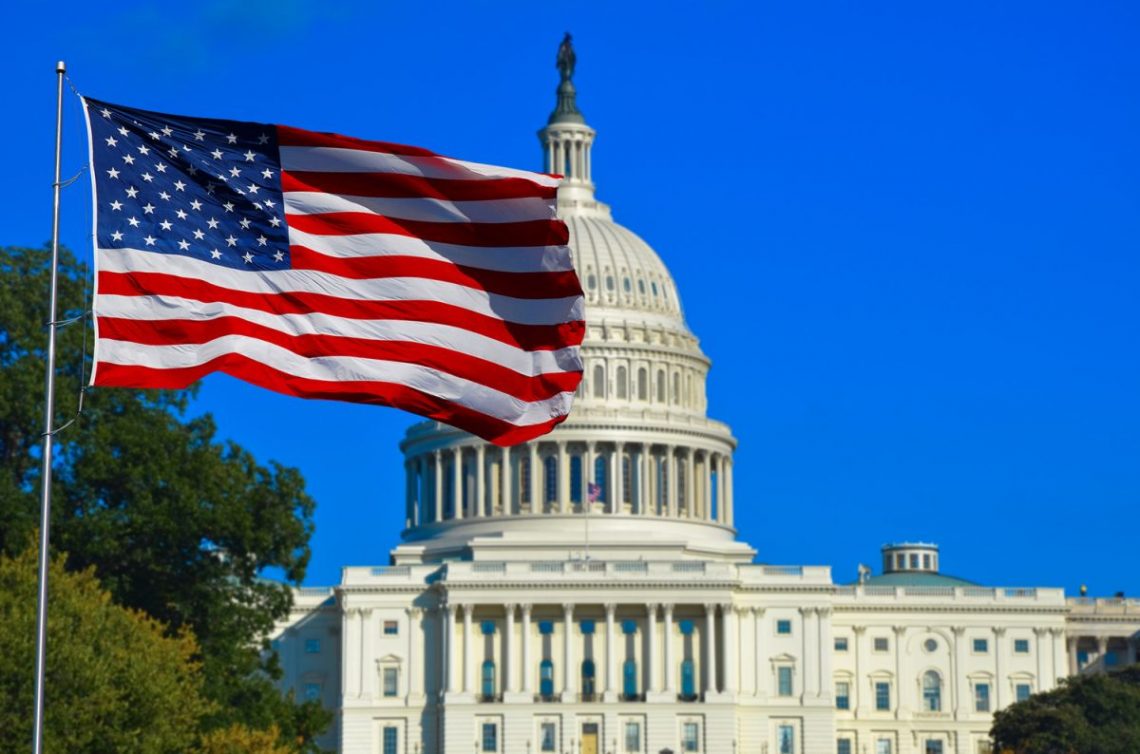 How U.S. government debt growth can play into Europe’s hands

The other day, the U.S. Congressional Directorate for Budget Affairs made a report. According to the document, the government debt is expected to double by 2050. Now the GDP is 98%, and in 30 years it may reach 195%.
Before that, analysts made a forecast in January last year, then the figure was 180%. However, many global events took place in 2020, the most large-scale of which is the pandemic and crisis. The USA, like many countries, had to change its monetary policy, and accordingly, the forecast had to be revised.
Experts also drew attention to the fact that this year the government debt will reach 100%, which is due to the budget deficit. In 2022 the figure will rise to the level of 107%, and it will be the highest value in the history of the country.
In the report, analysts note that the government debt is growing at a high rate, and it is an alarming sign for the country. Such dynamics force banks to raise rates on loans, which slows down the pace of economic development. The risk of crisis onset and decrease of investors’ activity is also increasing. Moreover, the budget deficit continues to grow even after the end of the pandemic, and if the situation does not improve, it will reach 13% of GDP by 2050. 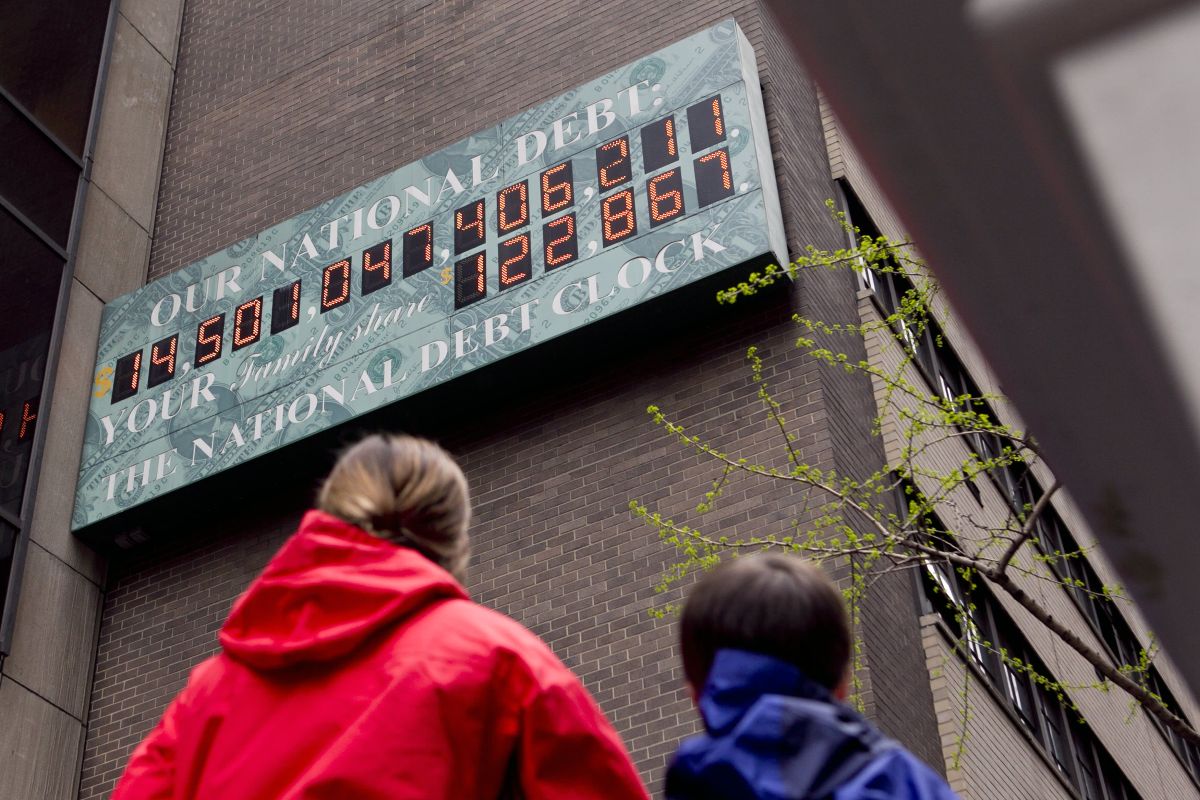 It should be noted that in this case Europe can win. The EU countries have less government debt. Investors who are afraid to invest in large projects in the U.S., may pay attention to the market of the region. First of all, it concerns those individuals and companies that invest in treasury bonds. Despite the fact that such an instrument is considered reliable, due to processes in the U.S., some investors will not take risks.
The large sums that the U.S. government spent on fighting the pandemic have increased the country’s spending, and debt is growing much more intensively here than in the EU countries. Therefore, many buyers prefer to buy European securities. And the authorities promote the inflow of capital by offering favorable interest rates. For example, you can already borrow in euros at lower interest rates than in dollars.
Experts have assessed the state of the European economy, and concluded that the risk of crisis is minimal. The EU government managed to achieve such results due to timely implemented measures to support the markets of the participating countries. For this purpose, the European Union has issued additional bonds worth 750 billion euros, in addition, the ECB has a program to purchase government and corporate bonds.
Experts do not deny that in the near future, the balance of power in the world will change, and Europe will become a leader, displacing the United States.

Economy
Why the pound has fallen in the UK: the consequences of the Brexit procedure