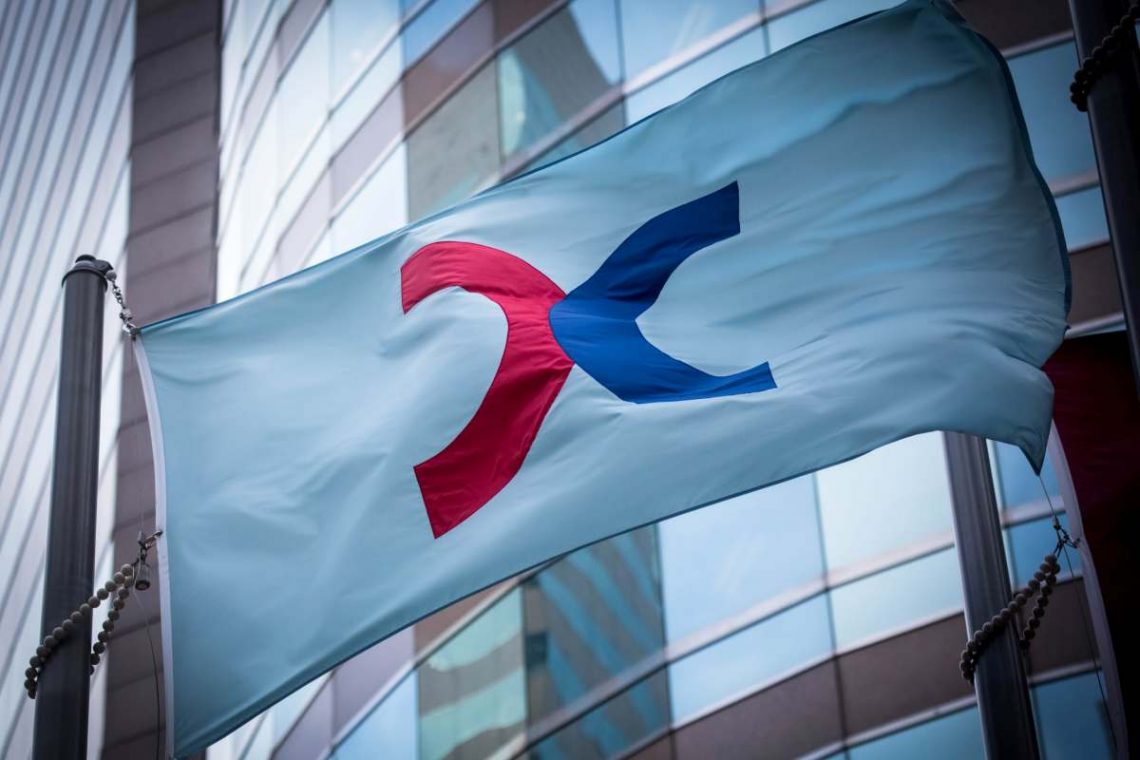 What is known about ASM Pacific Technology Ltd

ASM Pacific Technology Ltd, a semiconductor manufacturing company, has announced its desire to become a private business. It is listed on the Hong Kong Stock Exchange. The company is now looking for investors to help implement these plans.
The goal of Pacific Technology is to be listed on the STAR exchange in Shanghai after a while. The platform operates on a par with Nasdaq, and has high quotes. The share of 25% of the manufacturer belongs to the corporation ASM International from the Netherlands. The latter has praised Pacific’s intention to leave the Shanghai Stock Exchange, but plans to keep its share. No official statements have been received so far, so it is not known how the transformation process will go.
The market value of the company is estimated at 4.2 billion dollars. Based on this, it can be assumed that the future deal for third-party investors will be at least $3.2 billion, not including the size of the premium.
Pacific is not the first firm that wants to stop cooperation with the stock exchange in Hong Kong. Since the beginning of last year, the companies have carried out the procedure of leaving the market in the amount of $ 17.8 billion, which is 2 times more than in 2019. The main reason associated with the withdrawal is the low valuation of shares. According to the data, the average premium on these transactions rose by 46% in 2020, and in 2019 it was 34%.
ASM has already approached the venture fund and private investors, offering them to buy back the debt. In addition, the management is also negotiating with a number of banks to help them finance the procedure.
Last year, companies managed to raise $14.4 billion on the Shanghai Stock Exchange STAR. The site is the second largest in the world, second only to Nasdaq. 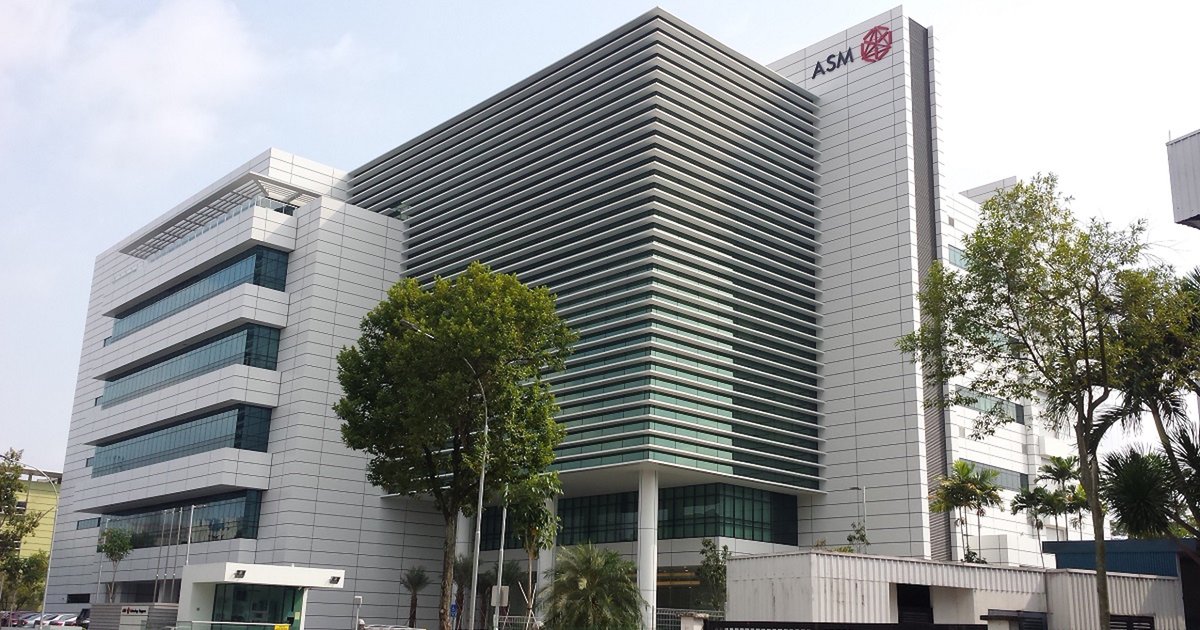 According to the information from the Shanghai Stock Exchange, participants of this market have a share-to-profit ratio of over 93. For comparison, the same index of companies that are traded on the index Nasdaq 100 – 35.8. It is not yet known how long it will take the producer to move to the marketplace in Shanghai, especially since no official statement has been received from the management.
ASM Pacific Technology Ltd was founded in 1975 and is the world’s leading manufacturer of semiconductor assembly equipment. The company provides materials for the manufacturers of chips, integrated circuits and electronics. ASM has several research and development centers, where they develop new technologies. The head office is located in Singapore, there are also enterprises in Hong Kong. Since 1989, the company’s shares have been listed on the Hong Kong Stock Exchange.