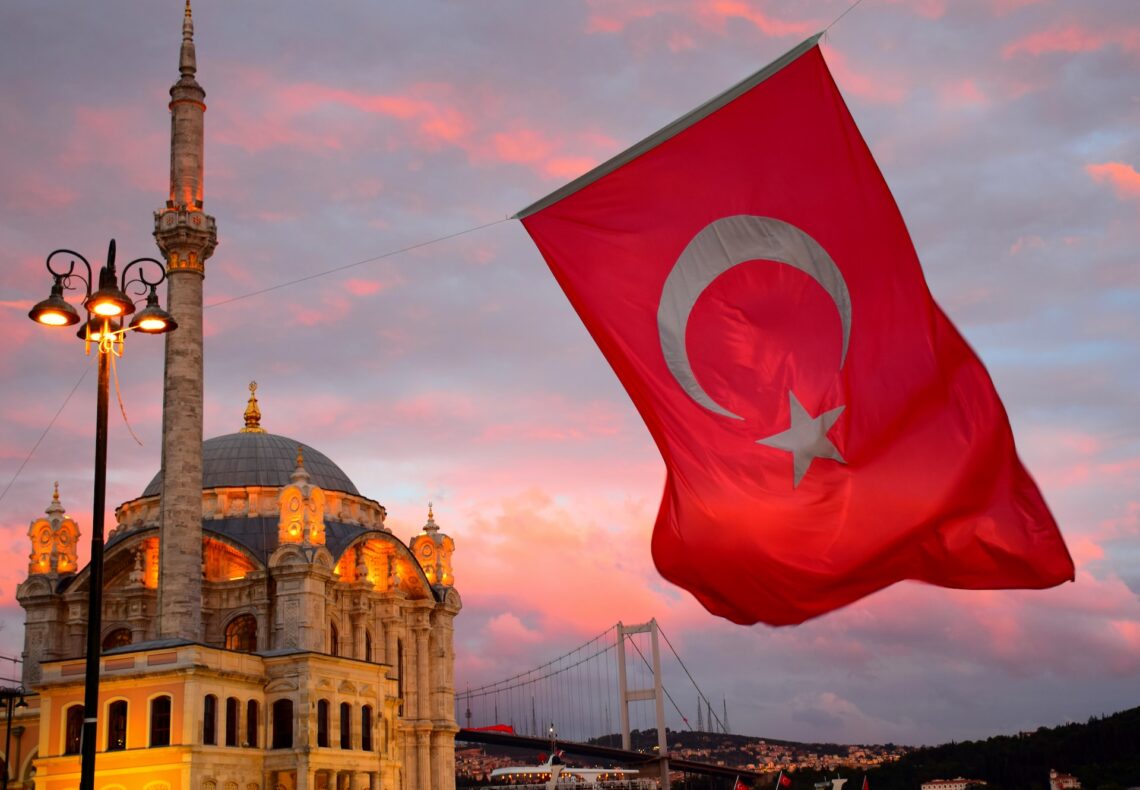 Turkey’s economy is suffering from the highest inflation rate in 10 years. However, this did not prevent it from showing growth of 7.6% last quarter. The key development factor was an increase in consumption by households, here the indicator grew by 22.5% compared with the same period last year.
Turkey’s result exceeded the forecasts of Bloomberg economists, who had expected GDP growth of 7.4%. It was not easy to achieve such results, given the size of inflation. However, the country’s economic development strategy, which Recep Erdogan, President of Turkey, actively follows, played an important role in this success. In this case, the priority is given to exports and increasing production, even if this disturbs price stability and weakens the local currency.
It should be noted that Erdogan is extremely interested in the growth of the economy since elections are scheduled for next year. In addition, Recep Tayyip has repeatedly insisted on the need to keep interest rates low. He believes that the stability of households will help to overcome rising inflation. At the same time, experts note that its level could reach 80%, which aggravates the minimum rate of the local currency – the lira. Turkish Finance Minister in a recent speech noted that the government does not intend to compromise on economic growth, which means that the fight against inflation will take a long time. The proof of his words is that the Turkish regulator does not resort to tightening measures to maintain the monetary policy. At the end of 2021, the key rate was lowered by 500bps, bringing the country’s interest rates to nearly 67% below zero when inflation is taken into account. This made the rate the lowest in the world. 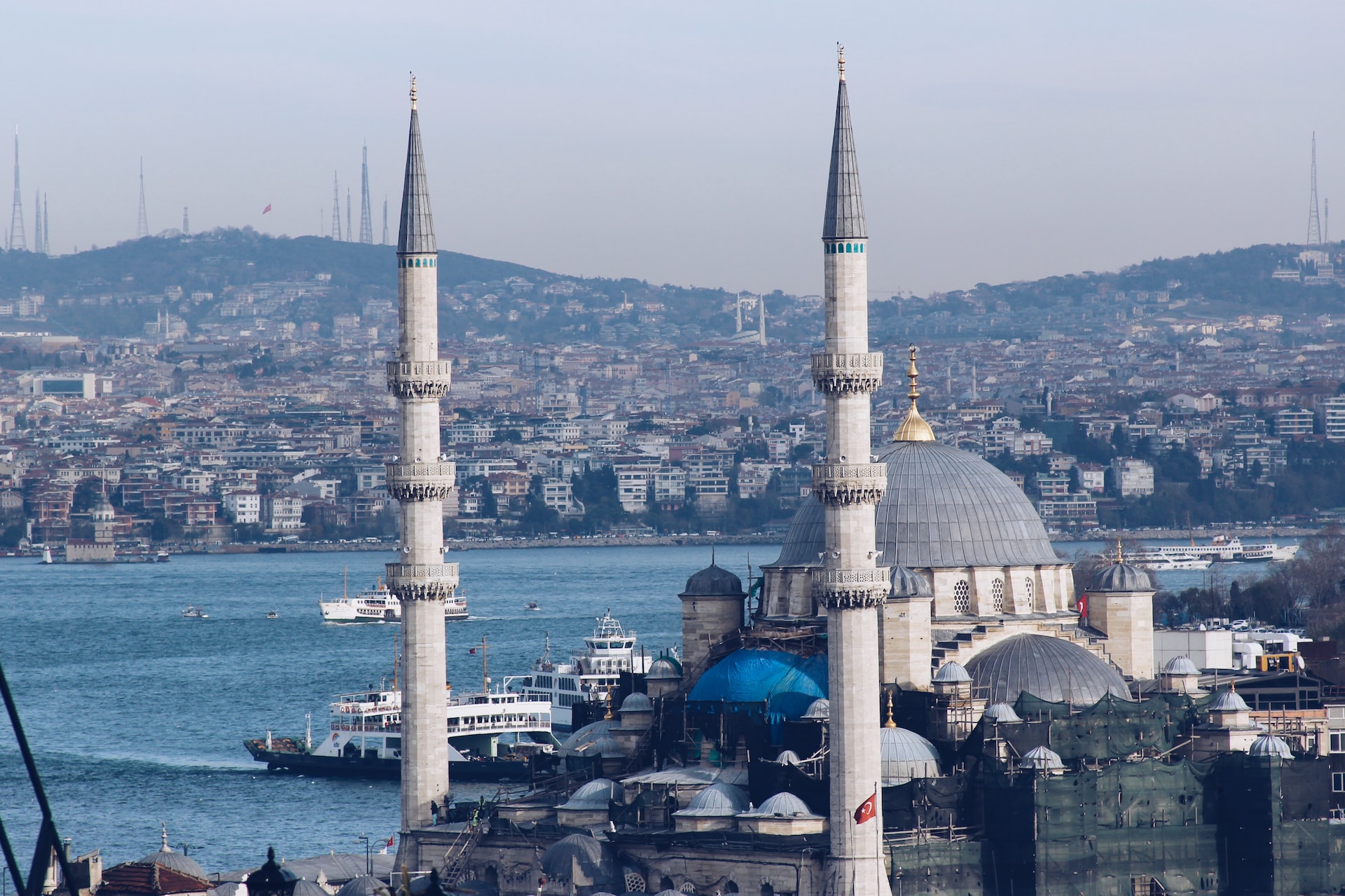 In the previous quarter, gross fixed capital formation increased by 4.7% year-on-year. This indicator demonstrates the volume of investments of the enterprises.
The size of GDP amounted to $828 mln, in the previous period it was fixed at the level of $793 mln. During the quarter exports increased by 16.4% and imports by almost 6%. Public spending increased by 2.3%.
Due to measures on monetary stimulation, there is a growth in demand for credit services in Turkey. Households are spending about 50% of production volume. According to official data, the use of credit cards by local banks has increased by 112% in 3 months.
An important factor in the growth of the Turkish economy is the growth of tourism. This year, spending by foreign visitors in the country increased by 100%. In annual terms, the tourism sector showed an increase of just over 18%.

Previous Post Robert Kiyosaki: how the loser managed to build an info business empire Next Post Goldman Sachs: why invest in commodities 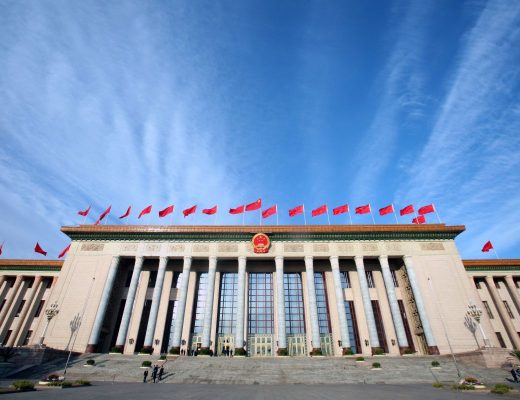