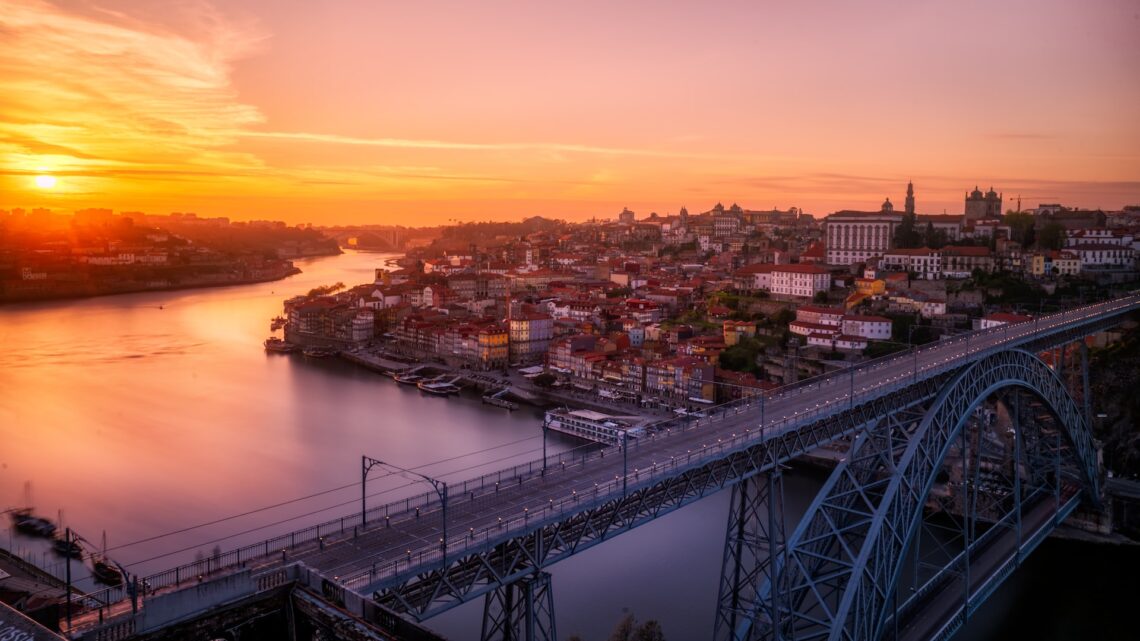 According to statistics, the program Golden Visa for 10 years of existence has brought the Portuguese economy 6.5 billion euros. Investment in the real estate market of this amounted to 5.87 billion euros. During this time a total of 11,189 residence permits were issued to program participants and 18,368 – for the members of their families.
50% of applicants with Golden Visa are citizens of China, and in second place – are Brazilians. Also, Portugal has become a popular country for citizens of Turkey, Canada, South Africa, and the United States to obtain a residence permit in exchange for investment.
At the same time, the government plans to close the program, arguing its decision because it has already fulfilled its function. In addition to the Golden Visa, other visa schemes for foreigners may be abolished. So far, the Portuguese authorities are only considering the option of abolishing the residence permit in exchange for investment, assessing the feasibility of the program in the future. However, the government stresses that the country will continue to be attractive to foreign nationals as a place to rest and invest money. As part of this, a law regulating the issuance of visas for digital nomads was passed last year. According to it, foreigners who work remotely and have a high level of monthly income can live in Portugal for a year. 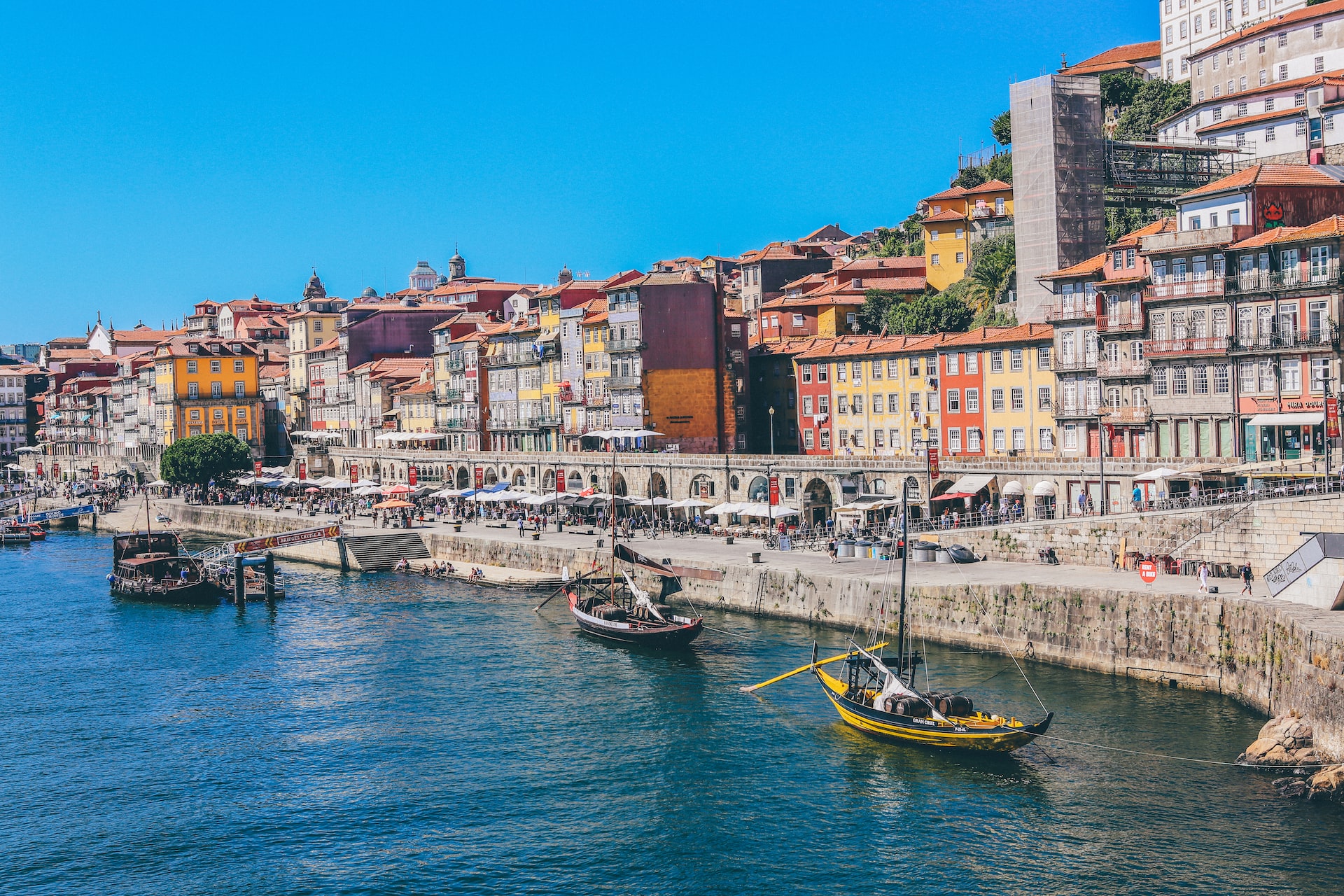 In 2021, the rules of the Golden Visa were changed, and they came into force in January 2022. New conditions have affected a number of points of the program, for example, the minimum investment threshold has become higher. In addition, foreigners are now not allowed to purchase real estate in Porto, Lisbon, and the coastal market regions of the country. However, these changes apply only to residential properties, restrictions do not apply to the purchase of commercial premises.
In addition to real estate, the program involves investing in the research sphere in Portugal, but this option was not popular among applicants. And if before the minimum entry threshold was 350 thousand euros, now it has been raised to 500 thousand euros.
To obtain a residence permit in Portugal through the opening of a deposit in a local bank it is necessary to place 1.5 million euros. Previously, 1 million euros was sufficient. In addition, you can buy government securities for a similar amount. Investments in local venture capital funds amount to 500 thousand euros at an average yield of 3-4% per annum.
It should be noted that the Golden Visa programs, both in Portugal and in other European countries, have been criticized many times. The main argument here is the risk that various corruption schemes are implemented through the programs and money laundering takes place.

Previous Post Michael Steinhardt: the story of a prominent American investor Next Post Estee Lauder made a deal to buy the fashion brand Tom Ford 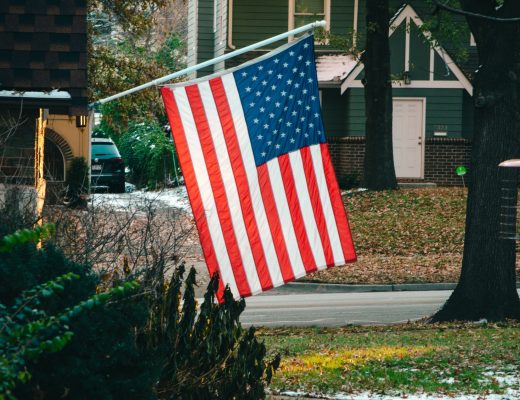 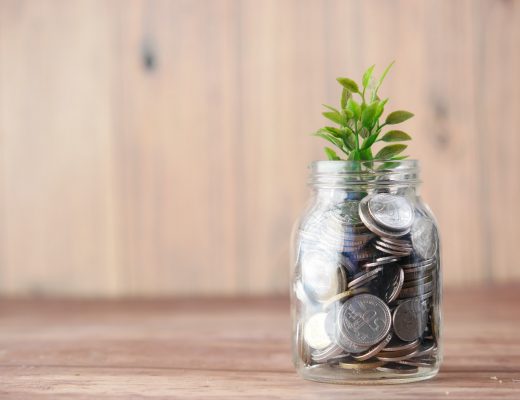