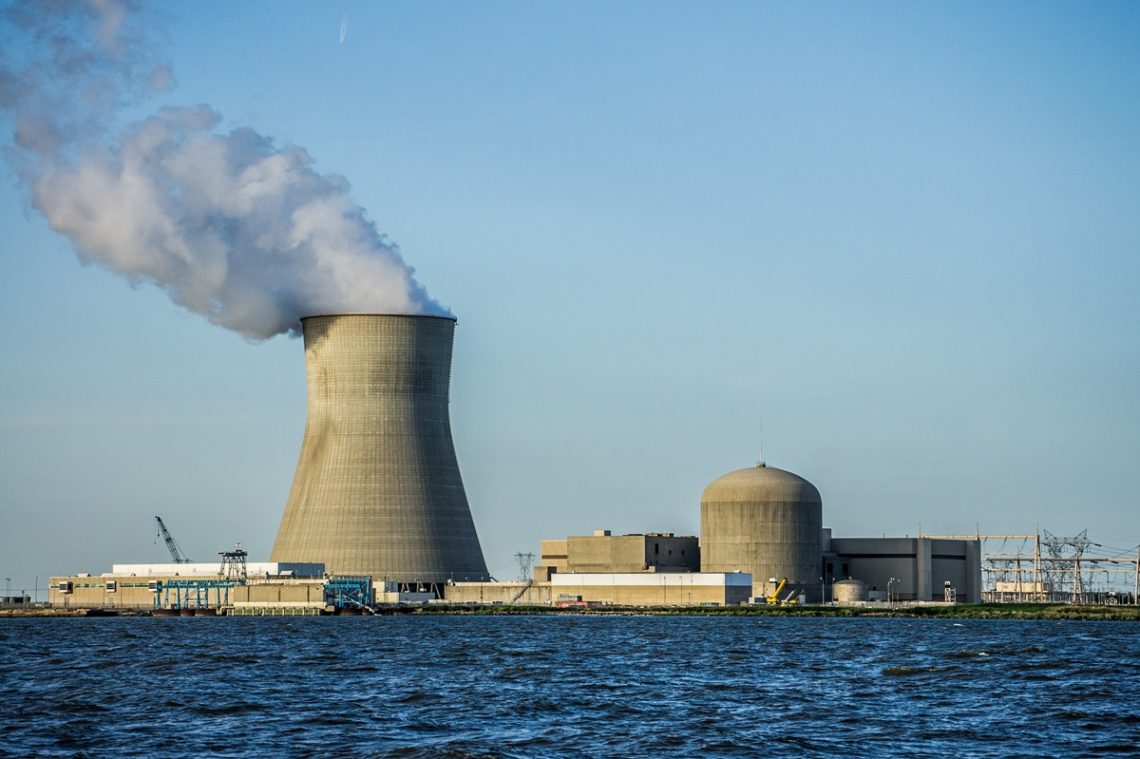 The U.S. nuclear crisis in the near future: causes

The catastrophic climate pollution and the seriousness of its consequences have long been talked about by ecologists around the world. And recently the Moody’s agency has announced another threat. According to its specialists, a nuclear crisis is possible in the USA in the future. Global climate change causes severe heat bursts, rising of the world ocean level leads to floods. All this has irreversible consequences for humanity and the planet as a whole.
For the study experts Moody’s analyzed the work at 57 nuclear power plants in the U.S. They evaluated them by several criteria, and primarily on how their functionality can withstand various climatic hazards in the next 20 years. The study revealed that most nuclear power plants are not ready for environmental hazards. Facilities will not withstand severe heat and prolonged absence of rain. In addition, the lack of water, which is necessary for reactor cooling, may become an important problem. Some nuclear power plants are at risk of being flooded by floods that will result in river floods.
According to Moody’s experts, such a problem that overhangs the NPP is observed due to not so weak technical facilities as global climate change. Processes in the environment are rapid, and the industry does not have time to adapt to its conditions. Standards and norms, which have been successfully operating for half a century, are no longer effective. These problems lead to a reduction in the lifetime of nuclear power plants. 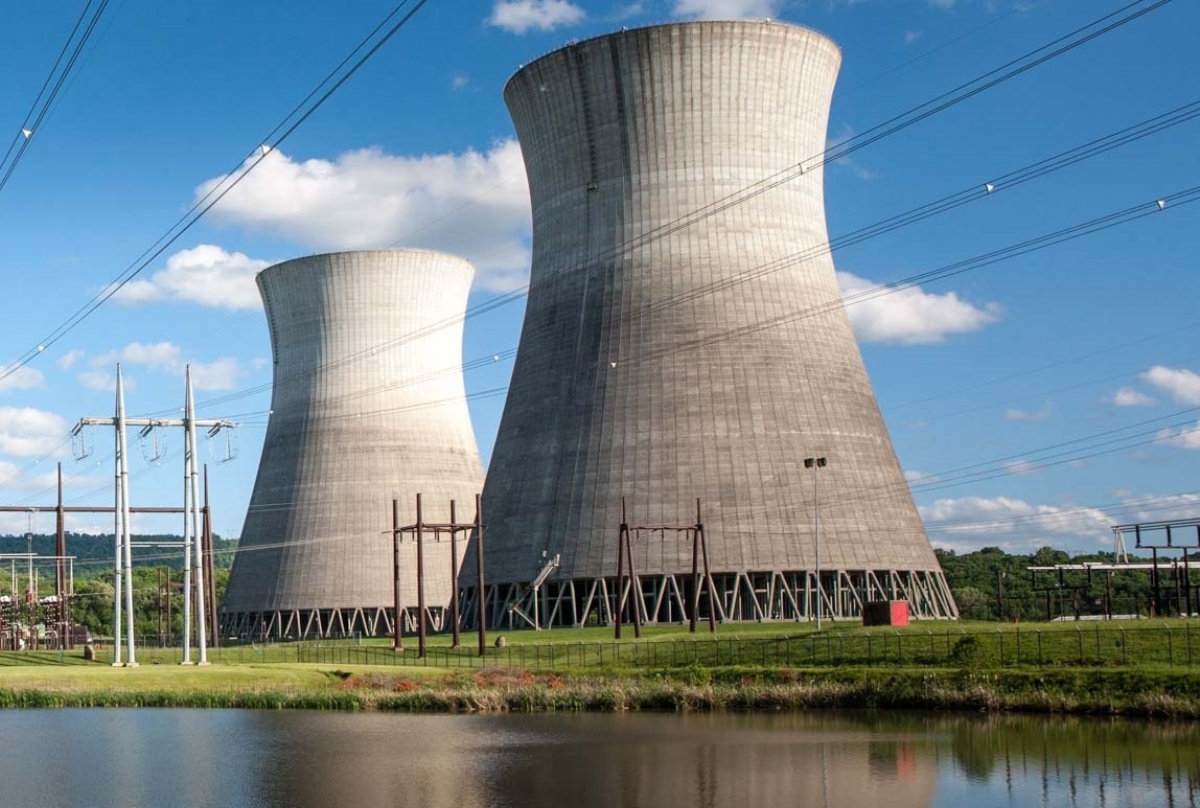 However, experts also note that a large number of analyzed stations will be able to withstand the increasing load, which will be observed in the near future. The situation in the medium term is not so optimistic. Therefore, to prevent serious catastrophes in the industry, it is necessary to significantly upgrade nuclear power plants, which will require large investments. Accordingly, such measures will bring additional costs, and the credit burden will increase many times.
Moody’s analysts highlighted one more point that deserves special attention. This is the lack of response from the plant management and the lack of effective measures to improve efficiency and counteract climate change. In 2011, when Japan’s Fukushima accident occurred, the U.S. government initiated an audit of all its nuclear power plants. The main purpose of the government’s demand was to identify the readiness of facilities for one or another cataclysm. According to this study, 54 out of 60 nuclear power plants showed negative results and required modernization. Since then, the plants have been working to improve disaster resilience. However, one should take into account the fact that the climate situation is changing rapidly, and it requires the same response from the NPP managers.

Economic
Economic disaster in France: consequences of the pandemic