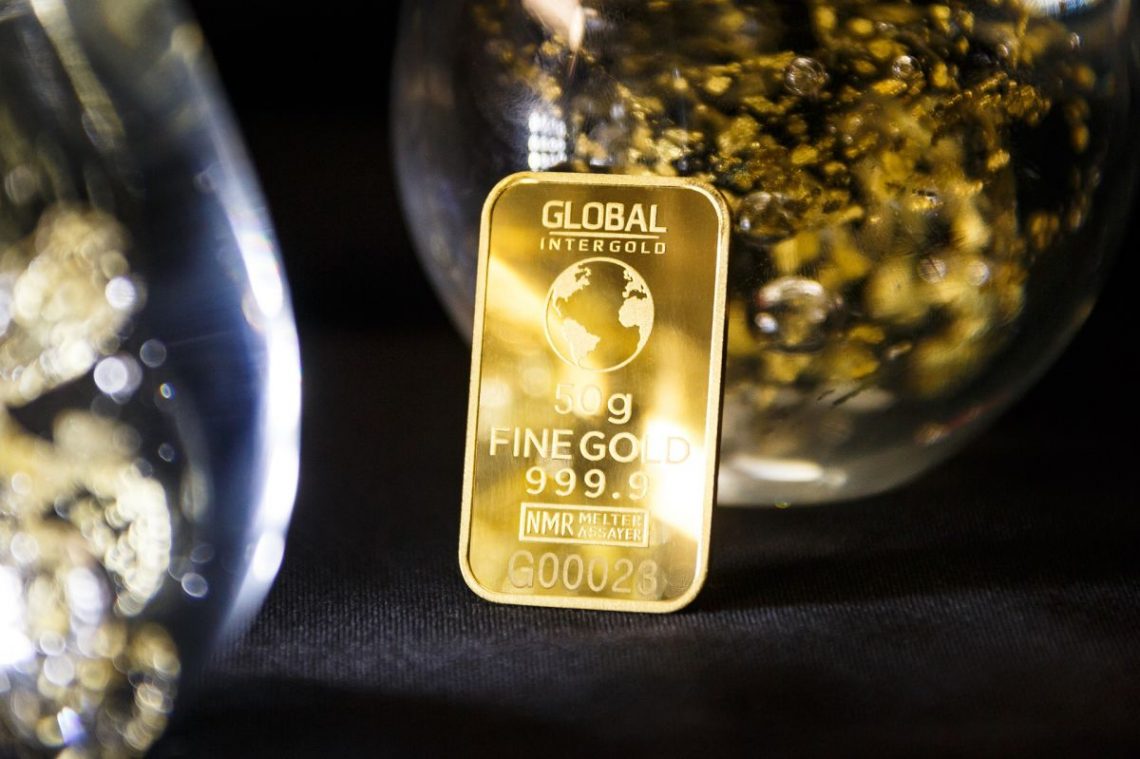 Fall in gold prices: causes and prospects for the precious metal

Gold has long held the position of a reliable asset. Its value in the stock markets grows with enviable regularity, which is observed even now. However, analysts predict a collapse in gold prices, and it will happen by the end of the year.
Since the end of 2020 the value of the precious metal has increased by 22%, which was a record high. This has made gold a better investment, which has yielded good profits in a fairly short period of time. Despite this, an analyst at Freedom Finance notes that the dynamics of the precious metal may change in the near future. He does not exclude that the cost of gold may go down to $1,860-1900 per ounce. In addition, the price growth will stop for a certain period.
According to experts, the active dynamics in the precious metal was due to the pandemic and the tense political situation in the United States. However, stabilization in these areas will affect gold quotations and it will stop growing.
The price of the precious metal has been rising regularly since 1970, the figure averaging 7% annually. If we consider the situation in a more complex way, it is not the value of this asset that is actually increasing, but the purchasing activity of the currency in relation to the metal is decreasing. For a long time experts say that the existing monetary system is imperfect and should be changed. It is no longer able to service the global debt, and as a result money loses its value. We need to introduce new programs and principles to stimulate the development of the global economy. 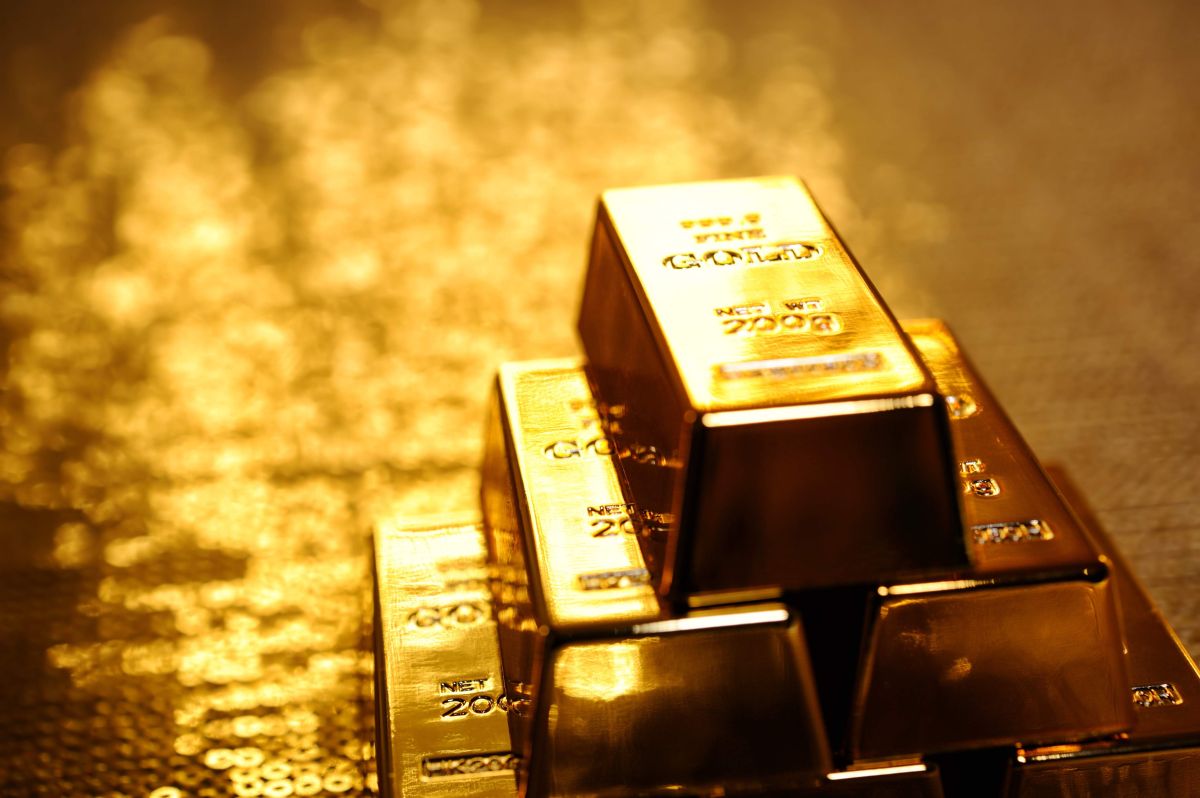 The debt burden is increasing, which is especially felt when financial crises occur. Accordingly, the currency loses its attractiveness, and then investors turn their attention to gold, which has been showing its reliability for centuries. This leads to spikes in value of the precious metal. After a while the situation stabilizes, and everything goes in a circle again.
However, over the past few years, central banks of many countries, realizing the fragility of the monetary system, began to increase gold reserves, which was also reflected in the quotation of the asset. Some central banks explain their decision by their desire to reduce dependence on world currencies, while others are building up reserves of precious metal to withstand the crisis. For example, Russia has recently invested in U.S. government bonds, but then decided to invest in gold. For several years, the Central Bank has been increasing the volume, and by the second half of 2020, the Russian reserve had 2300 tons of the metal. The rules for storing assets have also changed. Previously, most of them were held in the U.S., but now the government prefers not to take the gold reserve out of the country. 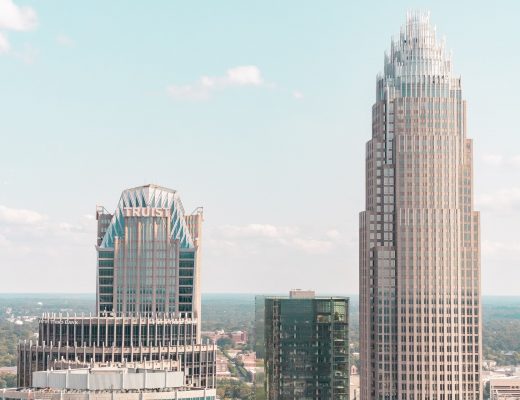