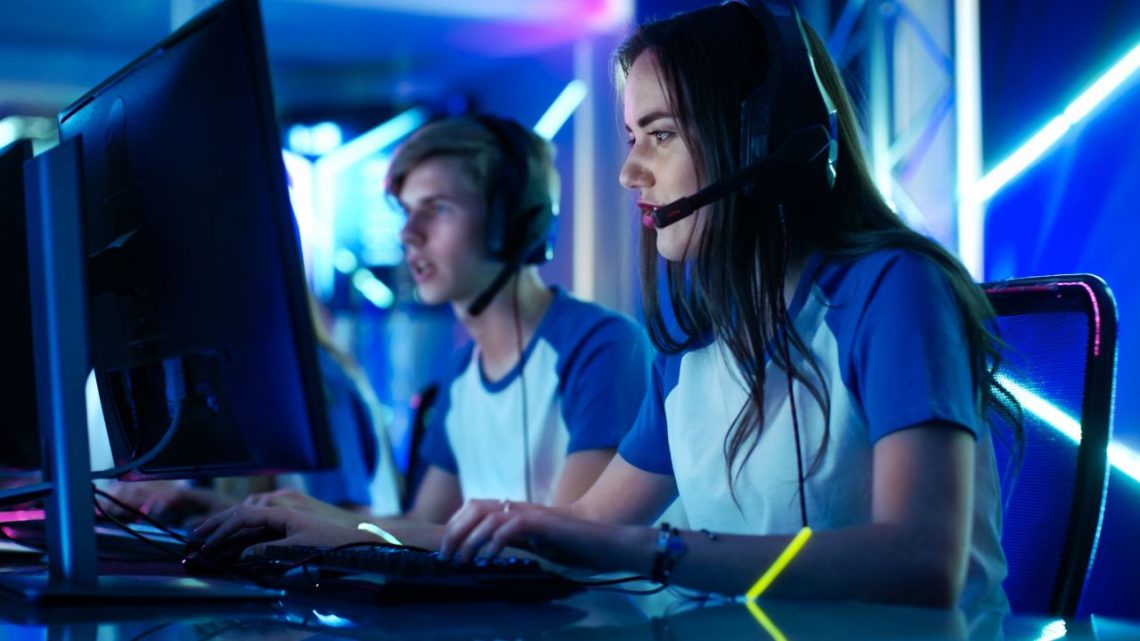 Investing in games is becoming more and more popular: an overview of the industry

With the closing of catering establishments, movie theaters, and entertainment complexes, the popularity of the gaming industry has grown. People in self-isolation began to buy gameplay products and accessories more often, which led to a sharp rise in the value of companies that provide these services. Against this backdrop, investing in games is also gaining popularity. Experts have reviewed the gaming industry and told whether the growth trend in the segment will continue.
According to the analyst company 1C Entertainment, the peculiarity of the game industry is that here its representatives do not compete with each other but with the entire entertainment industry and different types of leisure. That is why developers are interested not so much in the number of users as in their attention, free time and, of course, their ability to pay. Quarantine has been a golden time for gaming companies, with sales of their products as a whole up 20% over 2019. In March, the leading position was taken by the free-to-play games segment, where users pay not for the product itself, but for virtual attributes, which helps develop the character faster. The buy-to-play sector, where users buy a game and can play it indefinitely, showed good results.
Moreover, the increase in the audience was not only due to new releases. Demand for older products, which have been known for several years, has grown. This is explained by the fact that many users returned to the games that they had abandoned earlier. The period of self-isolation made it possible to spend more time with virtual entertainment. 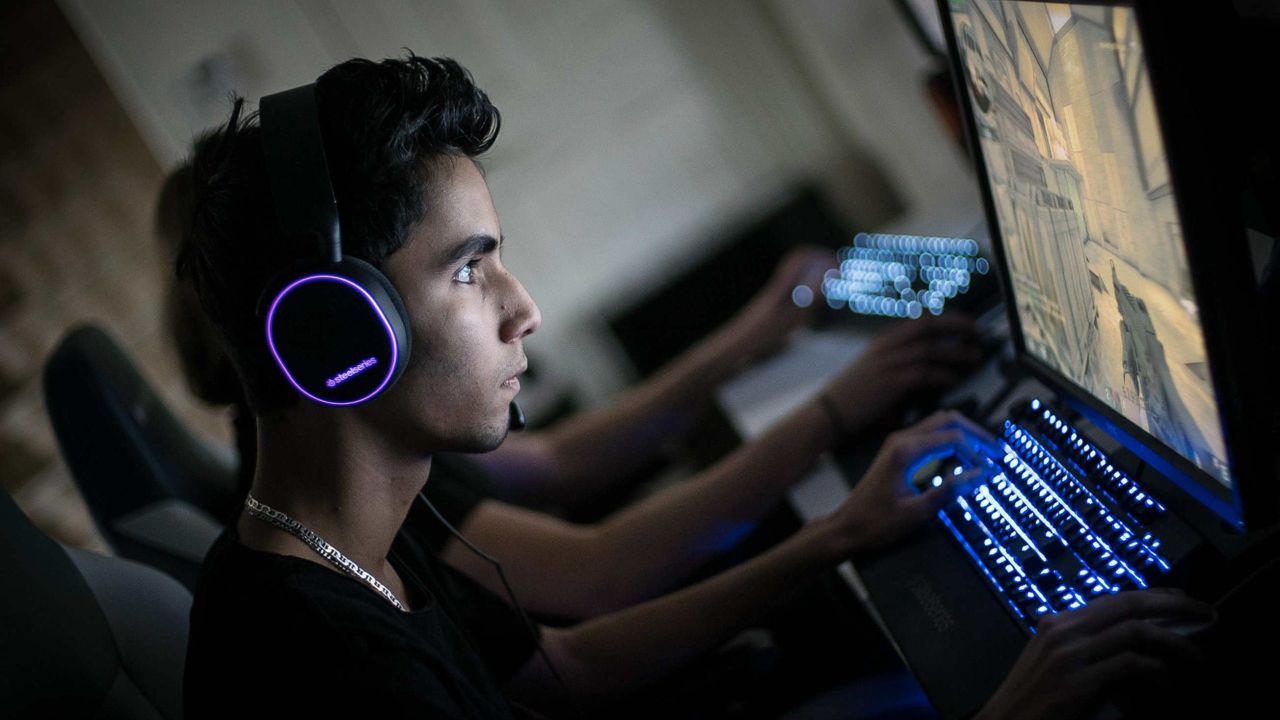 The gaming industry has been booming for several years now, but compared to the March 2020 growth spurt, past growth has been rather slow. The pandemic was a new stage for the gaming business, which is trying new options to expand its audience. After the quarantine restrictions were lifted, there was a decline in the segment, but it was a small one, and after there was growth again. According to experts, the industry will continue to grow, whether there are new outbreaks or not. Gaming has been an important part of leisure activities for decades, and this trend will continue for years to come. And the pandemic has shown that the industry is resilient to these kinds of shocks.
In terms of investment, the gaming industry has shown high profitability, with turnover exceeding that of the television, music, and film industries. Sales of consoles, gameplay equipment and accessories are growing, which is also beneficial not only to game developers. The segment is actively progressing, and service companies are becoming more and more in demand from the investment point of view. 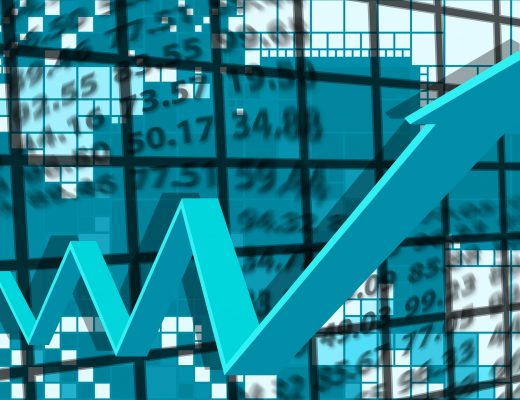 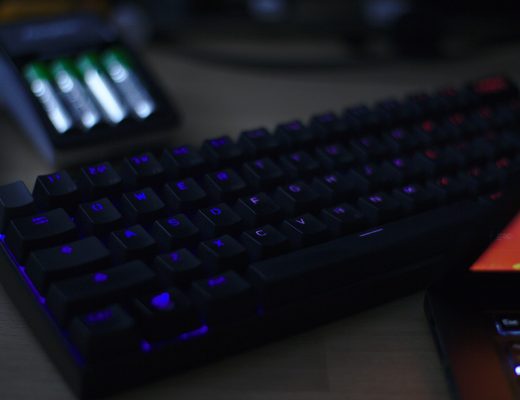 Analytics
Is the IT sector facing a crisis: analysts’ view