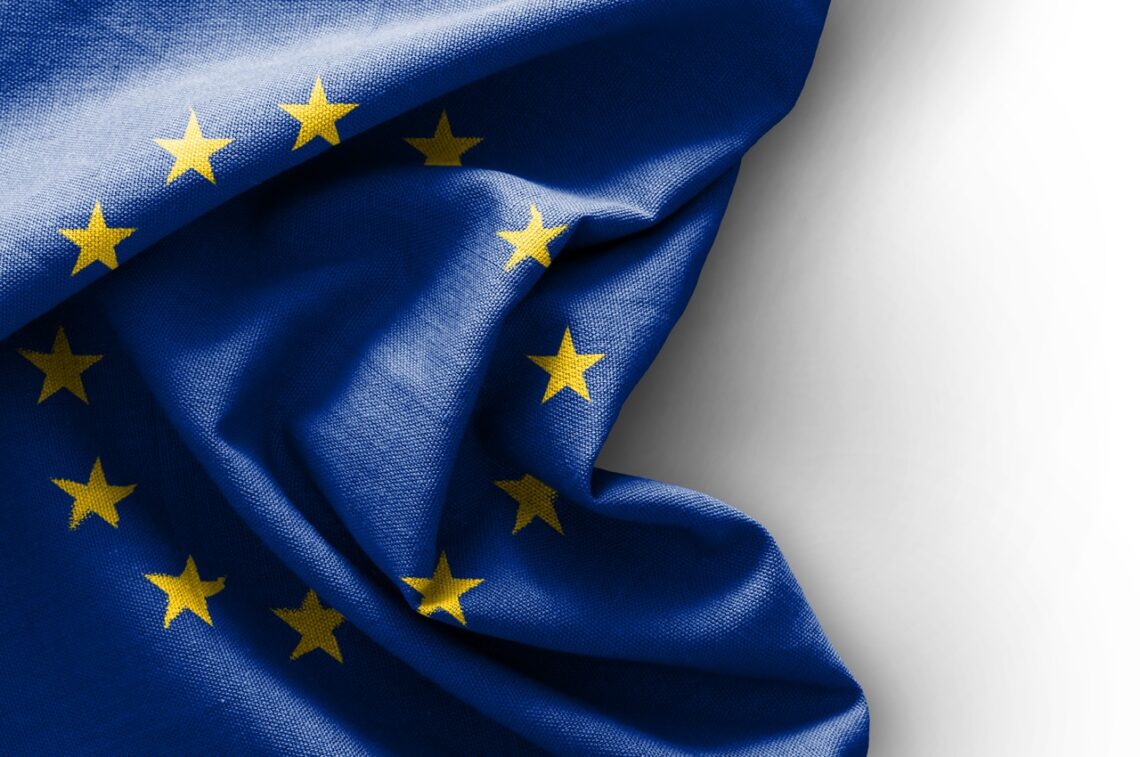 The EU will help businesses that suffered losses because of Brexit

Despite the fact that Britain’s exit from the European Union went quite smoothly and without striking confrontations, its negative consequences are still tangible. The most acute issue for the parties was trade relations, and it took a long time for representatives of the Kingdom and the EU to reach an agreement on this issue. Now everything has been settled at the legislative and diplomatic levels, and cooperation between the countries has been established. To eliminate all the losses of business representatives associated with Brexit, the EU has created a fund to compensate for the inconvenience to businessmen.
The idea to create such a reserve was put forward in the summer of 2021. The fund, designed for 5 billion euros, should help overcome unforeseen economic problems that have arisen or may arise due to Brexit. The money from the fund will be allocated for the regions that suffered the most as a result of Britain’s exit from the EU. Part of the funds will also go to vulnerable sectors of the economy.
The fund provides support to both public and private companies, which have felt the disruption of trade supplies, increased costs for various customs procedures and transport operations.
The fund created by the EU not only compensates for the losses that Brexit brought to business, but also for the support of entrepreneurs who faced problems as a result of the pandemic as well. 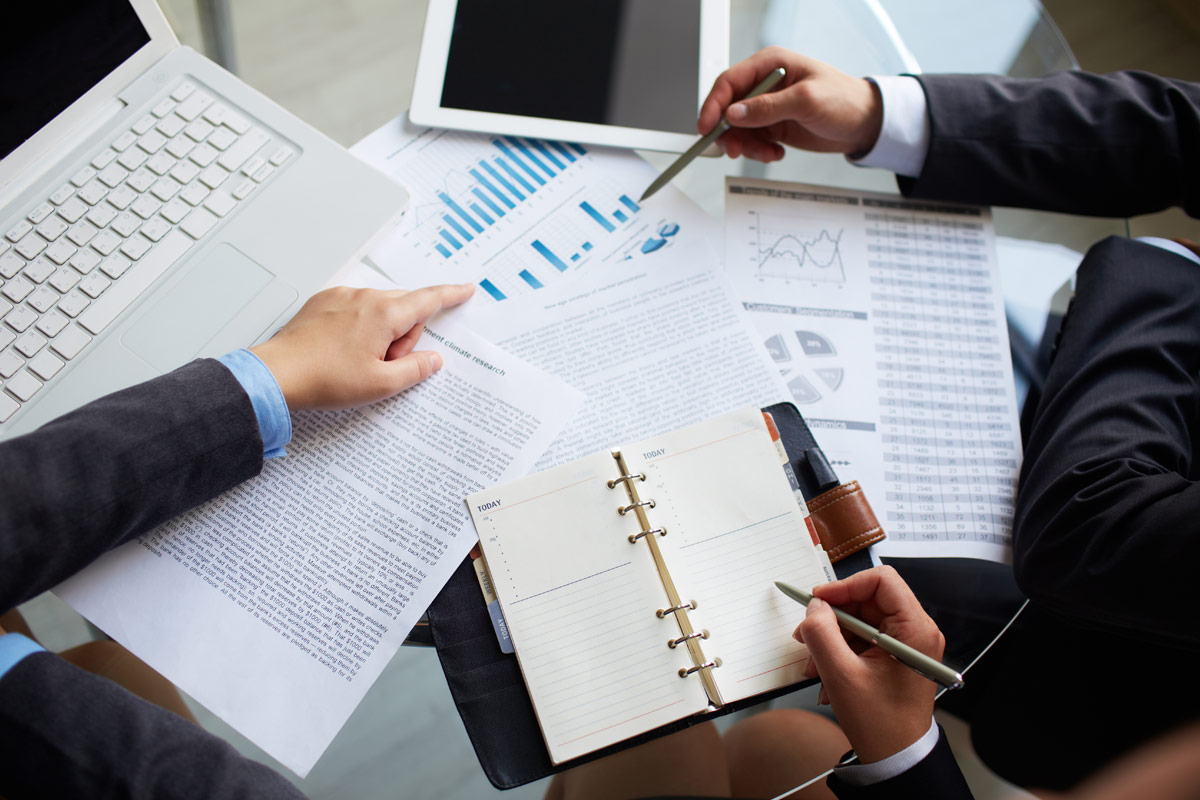 The transitional period of Britain’s exit from the EU ended on January 1, 2021, and during the same period a number of laws came into force, the rest began in October. So far, however, the kingdom has been building new relationships with various countries.
Not long ago, the UK entered into a trade agreement with three states – Iceland, Liechtenstein and Norway. Representatives of the parties are confident that the agreements will increase the volume of trade, which already amounts to 21.6 billion pounds. In addition, the countries are working on projects that will create new jobs. It should also be noted that the signed agreement had items that regulate digital trade and processes in small businesses. So far this is the first time such issues are included in the agreement between the states. These chapters significantly simplify the paperwork. All papers and contracts can be drawn up electronically, which significantly speeds up the procedure of transit of goods across borders.
In addition, the new agreement revises tariffs for exports of British goods. The rates were reduced for a number of categories of products; wine, cheese, meat and others are included in this list. In addition, the parties simplified the rules for work visas, and now the qualifications of a citizen of one party will be recognized in the other without additional checks.

Previous Post El Salvador has made bitcoin the state currency: what it means for the country Next Post Artificial intelligence: applications for banking 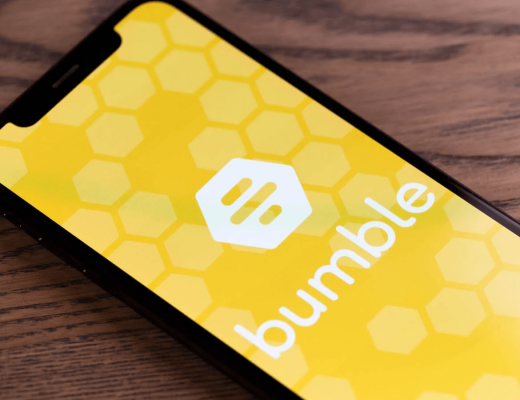 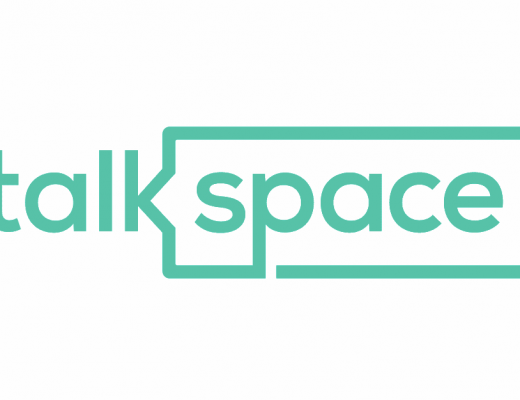 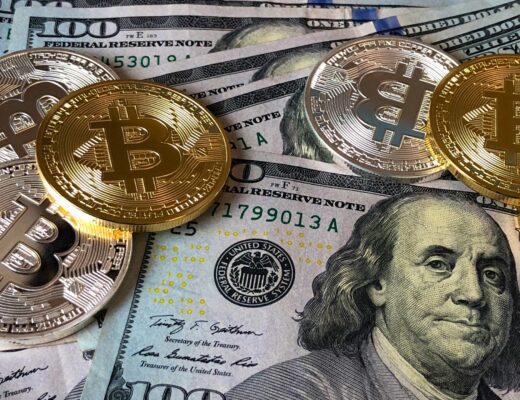