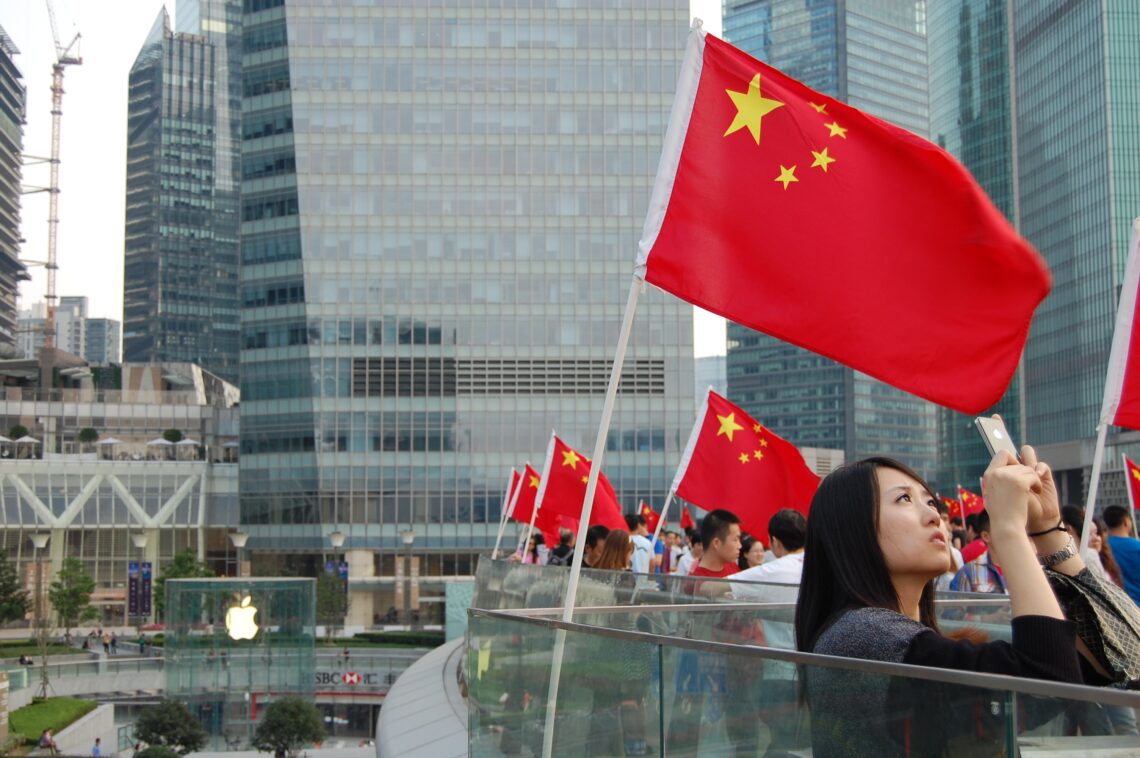 Increasing trade between China and the U.S.: finding a common solution

The Premier of the State Council of China gave a press conference at which he spoke about the market situation and the government’s plans. The issue of cooperation with various countries was also touched upon among the topics voiced. Li Keqiang said the authorities are planning to increase trade with the United States, including the conclusion of long-term contracts.
Expansion of relations with Washington will be possible if the White House revises the duties on Chinese goods and services – now they are too high, limiting trade between the states. The Chinese government argues that lifting the restrictions would not only benefit Beijing; Washington would also greatly benefit from increased trade. However, Chinese representatives understand that the differences between the states are not only political but also cultural. Such differences occasionally cause tensions between authorities, affecting all areas of PRC-U.S. relations. Officials hope, however, that they will soon be able to reach a consensus.
The Chinese government considers the talks held last November to be an important step in resolving trade relations between the countries. Then representatives of the two countries managed to find the best solution to a number of issues. In addition, this meeting was a sign that Beijing and Washington are interested in further cooperation and eliminating misunderstandings. 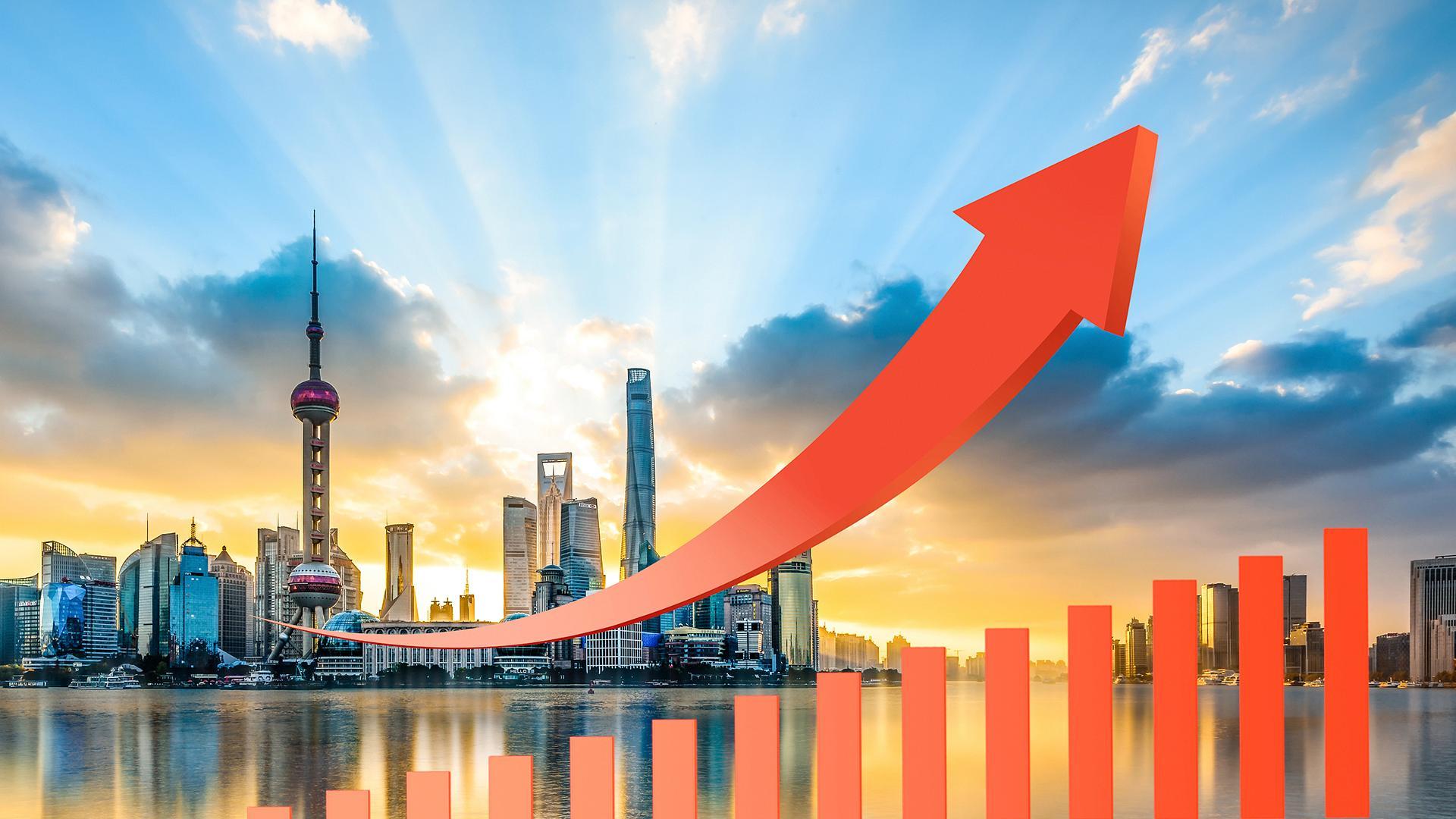 The trade war between China and the U.S. has been going on since 2018, caused by an increasing imbalance in the U.S. trade sector. To even things out, Donald Trump raised duties on Chinese exporters, which only exacerbated the problem in the relationship between the countries. So far it has not been possible to overcome all the difficulties to the end, but the authorities have made great strides in the establishment of trade policy.
At the same time, experts note that the trade war has not played a detrimental role for the global market. For some countries, it has become a great way to increase their exports and improve competitiveness. According to statistics from NBER, 48 of the 50 major oil producers were able to increase sales to the U.S. and other countries. At the same time, exports to the PRC declined.
The World Trade Organization found that 19 nations significantly increased their exports during a period of strained relations between the U.S. and the PRC. Only one country decreased its exports. This data suggests that the trade war between the two superpowers has not become a turning point for the world market and has not upset the balance. Trade flows have been quickly redistributed and global processes have continued to function under new conditions.
Besides, the parties managed to come to some agreements before the peak increase of duties. The pandemic also played a role, putting many processes on hold.

Previous Post German business expects reduction in investment: survey Next Post Negative correlation as a tool for the trader 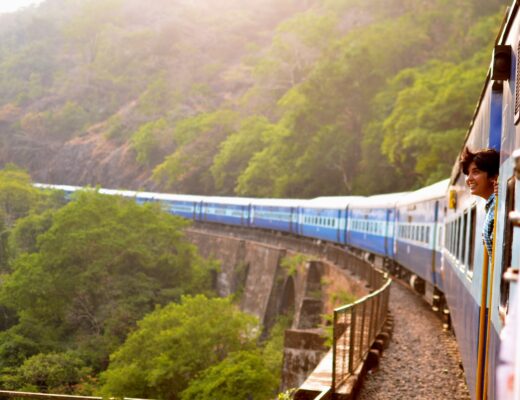