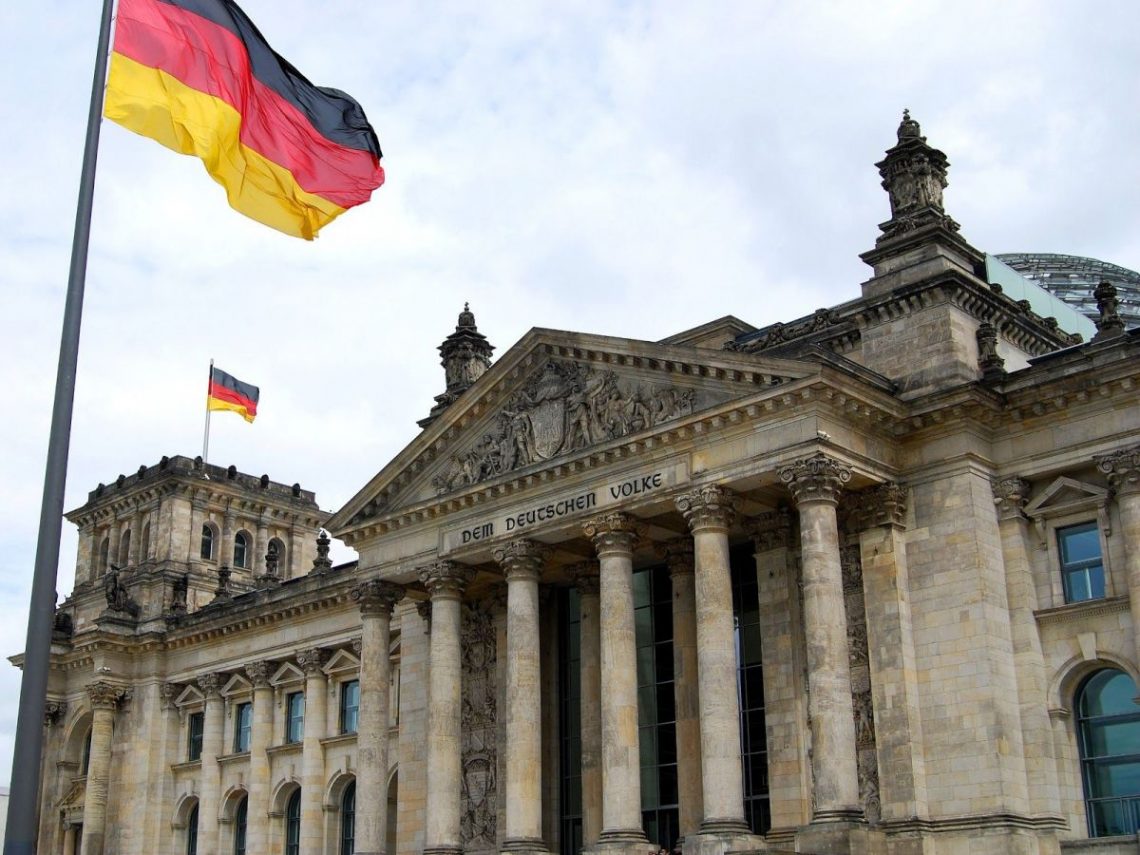 Germany is a developed European country, which holds leading positions in the world market. GDP shows stable growth, and last year there was a budget surplus of 11.2 billion euros. Germany is ahead of many countries with different economies, but its policy is not always well received by the population.

Countries with different economies, in the example of Germany

One of the features of the policy pursued by the State is savings, which is expressed in various spheres of life. Despite the high GDP figures, the cost of food and housing is constantly rising, which causes discontent among Germans.
The inflation rate in Germany last year was 1.9%, and this year it was 1.4%. These figures were supposed to improve living conditions, but the prices of foodstuffs, utility bills and property prices have risen in stores. For example, during the year the price of potatoes rose by 25%, milk and butter by almost 100%.
Such discrepancies between the official and real inflation rate are due to the specifics of filling the consumer basket. The share of higher-priced products in the basket is decreasing, and those that have fallen slightly in price are becoming larger. For example, if products have gone up in price, the fare has become cheaper. It turns out that in the overall calculation, inflation is decreasing.
The minimum subsistence level per year for one adult in the country is €9,168, which is €768 per month. This amount is tax exempt and those with higher wages are required to make contributions.
Official data is also used in relation to the cost of housing. According to these figures from the Bundestag, for one person it takes 40 square meters, the price of which is 289 euros. But in the real estate market such a square will cost 500-900 euros. 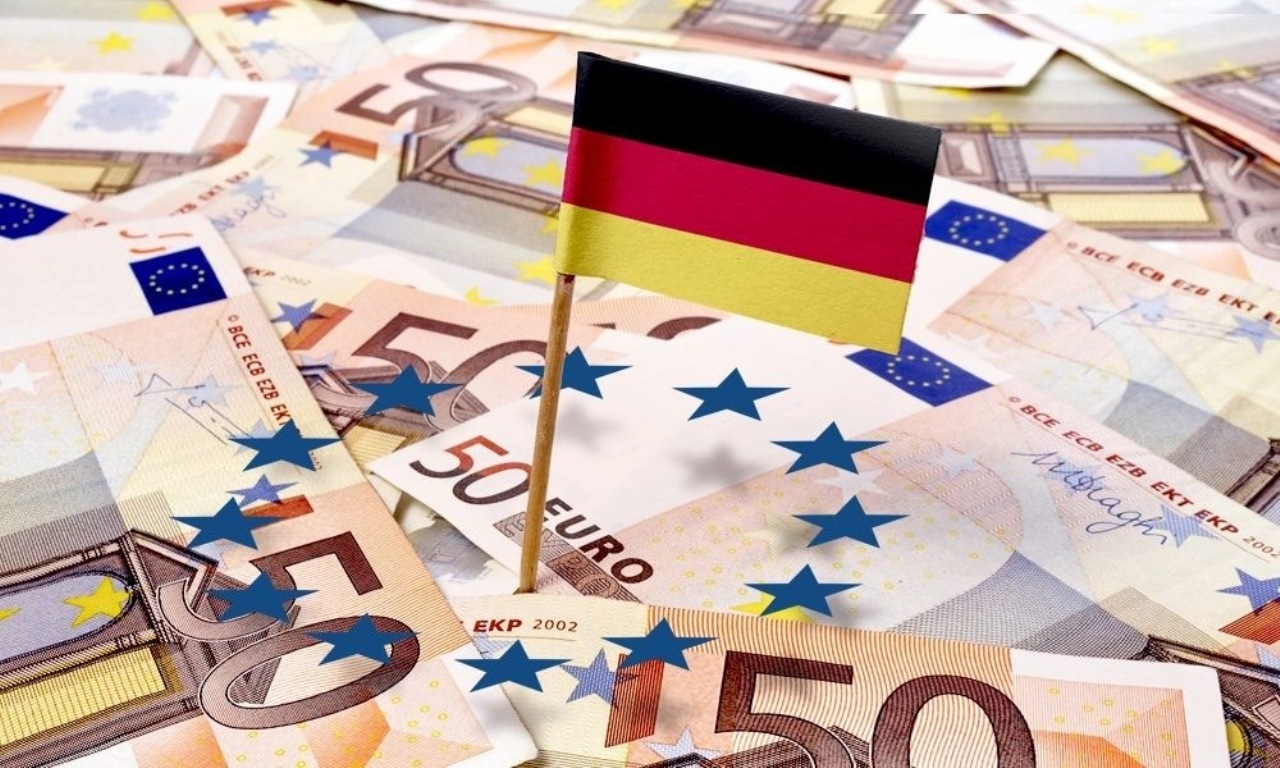 Salaries in Germany vary depending on the person’s qualifications, position and region. While on average a builder in the western part of the country receives 2,400 euros per month, in the eastern part of the country he receives 1998 euros. The state has the highest percentage of residents in Europe who receive the minimum wage.
There has been an increase in exports in Germany for several years. Now the country already sells more than it consumes. But the income does not go to the priority needs of the population. There is a noticeable level of under-financing in important segments: education, IT, medicine and infrastructure.
A portion of the budget is being consumed by failed and long-term projects, such as the new airport in Berlin, the construction of which lasted 13 years.
All these factors lead to the deterioration of public sentiment, which could turn into mass protests.

Global Economy
The U.S. budget deficit: a forecast from the Congressional Budget Office

Global Economy
What will happen to Latvia’s GDP: consequences of the Coronavirus epidemic