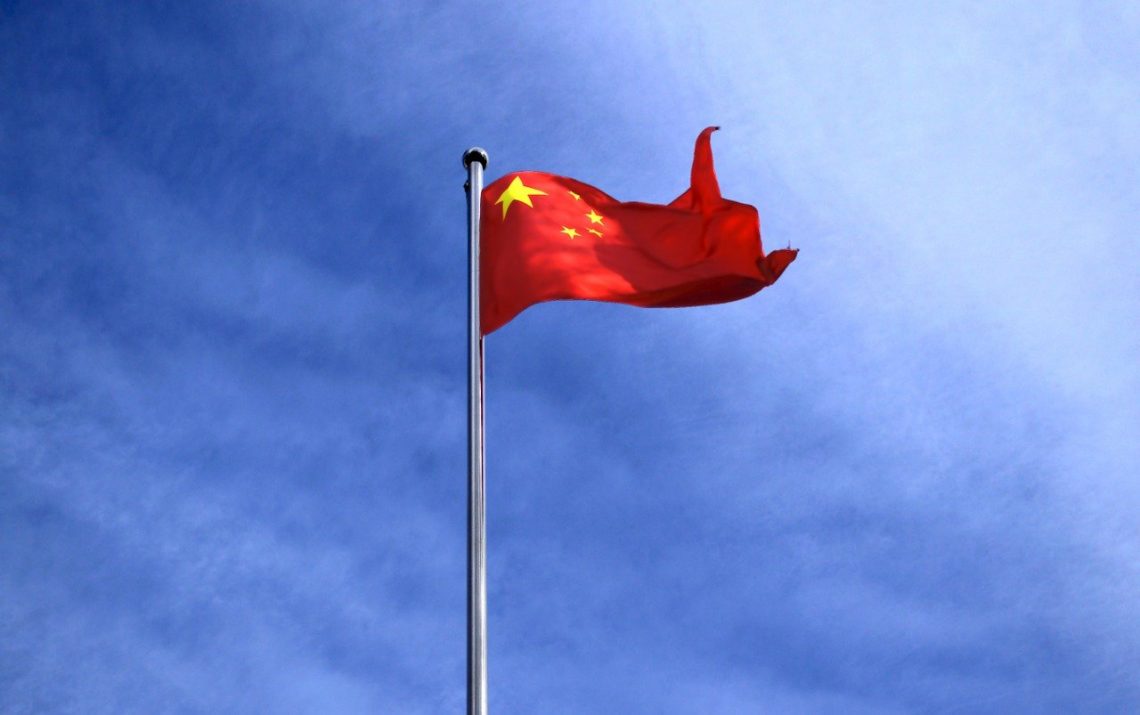 Economic competition between China and the U.S.: an expert review

The economic competition between China and the U.S. could end in 2028 with a victory for Beijing. This is the conclusion reached by experts from the United Kingdom, which is engaged in economic and business research. While China originally planned to bring its economy to the first place in the world by 2033, judging by the actions of the Chinese authorities, this may happen before the anticipated deadline. During the pandemic, the government demonstrated excellent results in reducing the incidence of disease, as well as restoring production processes.
Experts also note that the negative effects of the coronavirus have affected the global economy. Therefore, there is a change of leaders on the world stage. It is predicted that in 2030, India will come in third place in terms of economic performance. By 2035, Russia could be in the top ten, but only if the country pays more attention to the promising IT sector, which is currently underdeveloped.
Last year, the world was severely tested, changing processes in many segments. The pandemic struck first and foremost in China, which put all its efforts into overcoming Covid-19. Despite the difficulty of the situation, the country’s government managed to neutralize the disease fairly quickly and lift quarantine restrictions. Harsh measures were used for this purpose, which yielded results and eliminated the introduction of additional lockdowns. The PRC quickly began to restore production, and by the end of the year the economy showed a growth rate of 2%, which was the best result in the world. 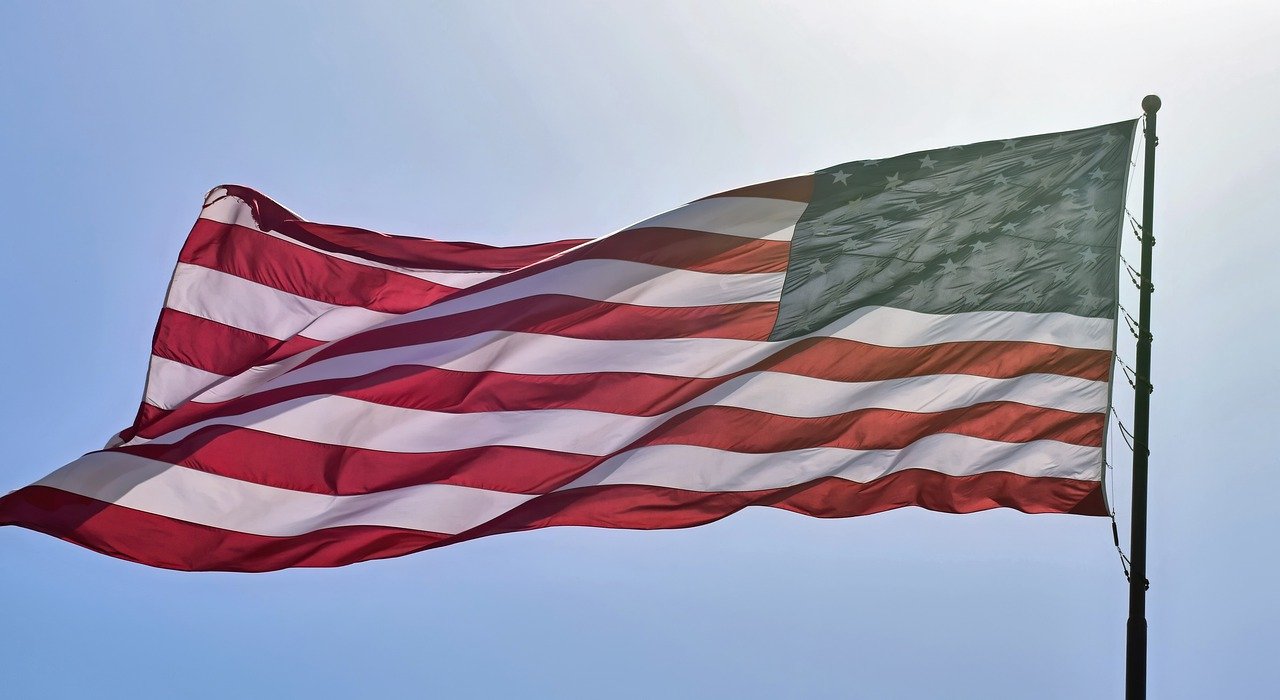 Unlike China, the U.S. had a very difficult time surviving the pandemic, with one of the highest incidence rates in the world. To mitigate the damage, the government introduced a support program for the economy, as well as initiated tax incentives. However, the problems could not be avoided all the same, the unemployment rate increased significantly.
It is worth noting that the United States and China have long been struggling for economic supremacy, with a variety of methods being used. In turn, these countries are the drivers of the global market. The pandemic has made adjustments and given China an opportunity to come out ahead.
According to the report of the experts the U.S. economy will grow by 1.9% in 2022-2024, and after that the dynamics will slow down to 1.6%. At the same time, the Chinese economy will show steady growth of 5.7% until 2025, and from 2026 to 2030 the rate will decrease to 4.5%.
In 2000, China had a share of 3.6%, and last year it increased to 17.8%, so it is likely that by 2023 it will reach the leading position.

Previous Post Biography of Martha Stewart, the most famous housewife in the United States Next Post China's digital currency may soon be in full use